Entrepreneur to Sell Ebola.com domain for $150,000 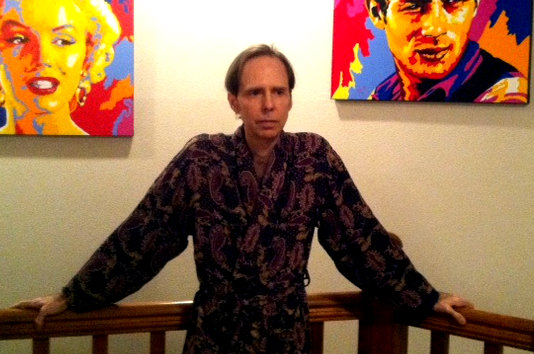 A self-proclaimed “domain entrepreneur” is planning on selling the www.ebola.com domain for $150,000.

The man, Jon Schultz, specializes in buying disease domains and selling them for large amounts of money.

He bought the Ebola domain 4 years ago for $13,500 and has been waiting for the right opportunity to sell it, and according to him, that time is now – in the midst of the current Ebola epidemic.

“Ebola.com would be a great domain for a pharmaceutical company working on a vaccine or cure, a company selling pandemic or disaster-preparedness supplies, or a medical company wishing to provide information and advertise services” Schultz said.

Some have accused him of taking advantage of a tragedy, but he has denied the allegations, saying that doctors do the same.

“You could say the same thing about doctors.  They can become very well-off treating very sick patients.

Besides we have sacrificed a couple of thousands in parking page income to put up links about Ebola on the site. And people can also donate to Doctors Without Borders at the site,” he said.