Spanish actress Penelope Cruz has been named ‘The Sexiest Woman Alive’ in 2014 by Esquire magazine, landing her the magazine’s November 2014 issue cover.

We have to admit – this cover definitely gives credence to their claim of Penelope’s sexiness.

The 40-year-old actress looks unbelievably amazing on the cover of the magazine as well as landing several pages of photo spread where she gives us sultry poses in a sexy black bodysuit. 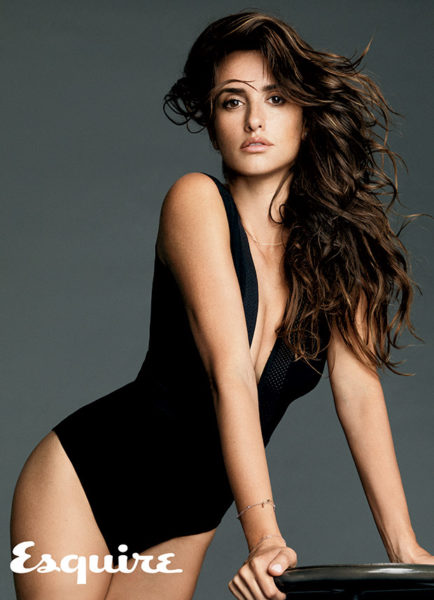 You can check out her full photo spread as well as the full interview on Esquire magazine.

Talking to the magazine, Penelope Cruz shared a few details about her life and marriage. Read excerpts below:

On being tight lipped about her marriage to Javier Bardem: “That is for us.”

On her frequent collaborator Pedro Almodóvar, who directed five of her movies: “[He is] the biggest source of inspiration.”

On her life so far: “I’ve played a lot of tricks on myself. I’ve made it hard for me sometimes, especially in my teens and twenties. I had an attraction to drama. Most of us have that, especially if you are an artist— you feel like you are tempted to explore the darkness. I could not be less interested now. For me, the most attractive, charming, cool, fun, interesting thing—how could I call it? A plan.” 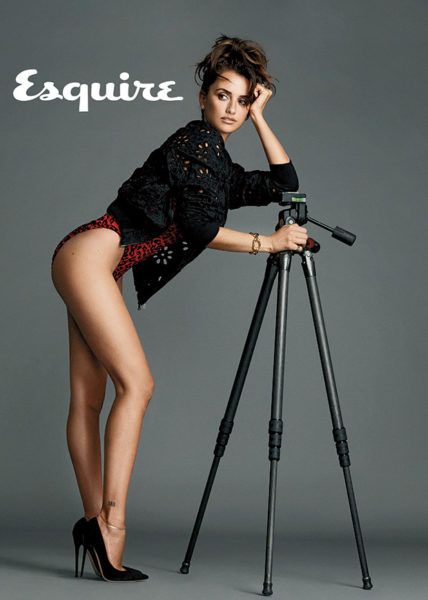 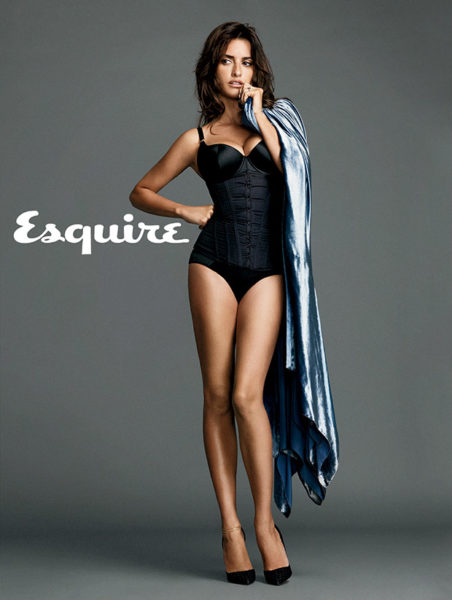