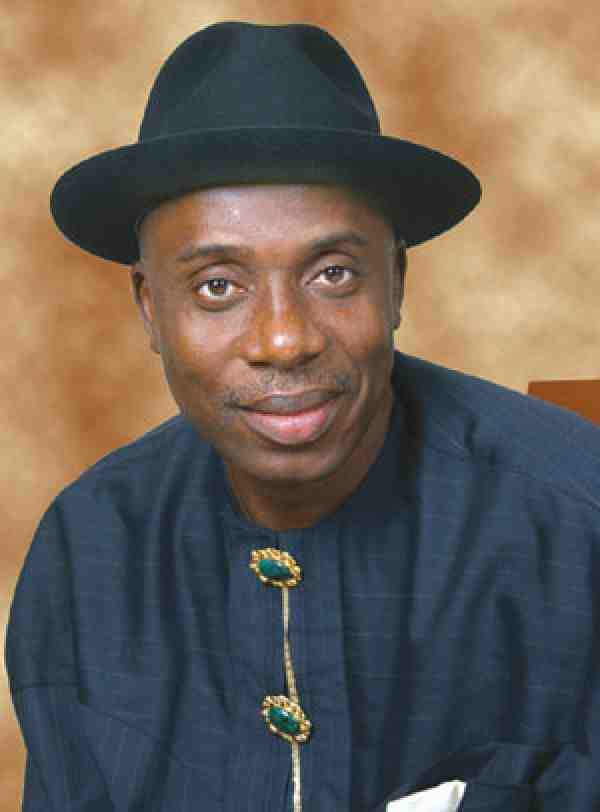 The All Progressives Congress (APC) on Thursday named Gov. Rotimi Amaechi of Rivers as the Director-General of the APC Presidential Campaign Organisation.

This is contained in a statement issued in Lagos on Thursday by the party’s National Publicity Secretary, Alhaji Lai Mohammed.

The statement said the announcement followed the convention at which its presidential candidate, Gen. Muhammadu Buhari, was democratically elected, and the follow-up choice of his running mate, Prof. Yemi Osibajo.

“Amaechi’s outstanding reputation as a man of courage, principle, strength of character, decency and love of country, administrative prowess and organisational skills combined to fetch him perhaps the most important task in the quest for positive change in Nigeria.

We thank Nigerians for their support and prayers toward the success of the convention, the emergence of Buhari as APC presidential candidate and the choice of Prof. Osinbajo as his running mate.”

Miss World Scraps its Famous Portion of the Competition – Swimsuits!