Frank Edoho, game show host of the Nigerian version of Who Wants To Be a Millionaire just got married for the second time yesterday, to Sandra Onyenucheya.

The couple, who have a son together, had their traditional wedding a year ago while the bride was pregnant. Frank is also blessed with three children from his previous marriage. 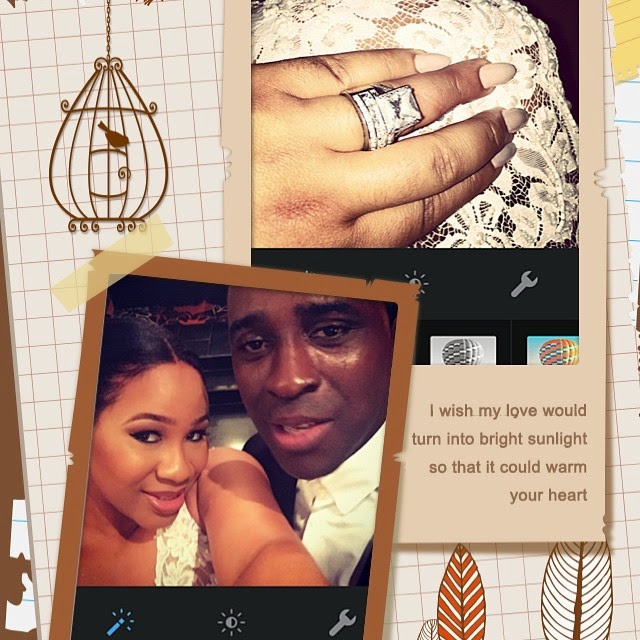 When The Net NG asked his ex wife in August 2013 if she will get married again last year, Katherine had this to say,

Will you be trying your hands on marriage again?

If you would, what kind of man would he be?

You come to a point in your life where you can’t afford to do things out of adrenaline but with great thought. It would be a more mature person, someone who is calm and has a fine sense of how life should be. Someone who is mature, wise and seen life and the ways of the world and knows what he is doing at every time. When you think about all that has happened, does it bring tears to your eyes? No, I feel a sense of disappointment instead especially now when the children come home with questions that I need a man to answer, if he (their father) were around. For example, someone to be there for my son at a time when he is writing his common entrance examination. It’s a feeling of disappointment, but you know, we have to rise above them and you go on…

Photos from their Low-Key Wedding 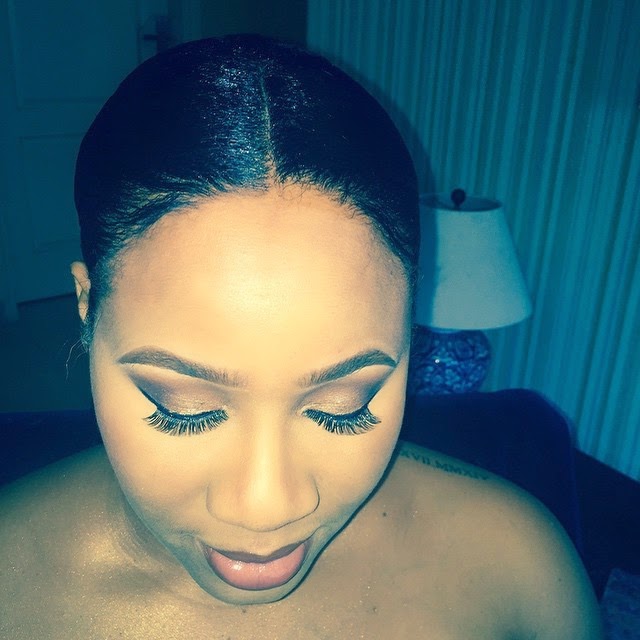 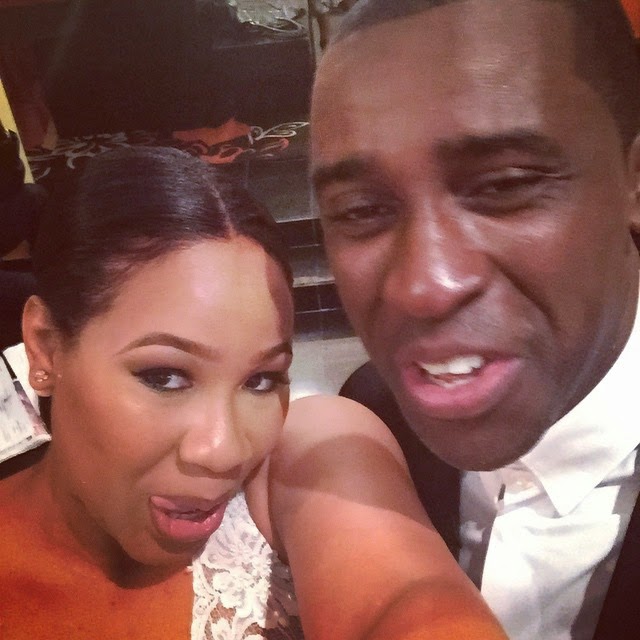 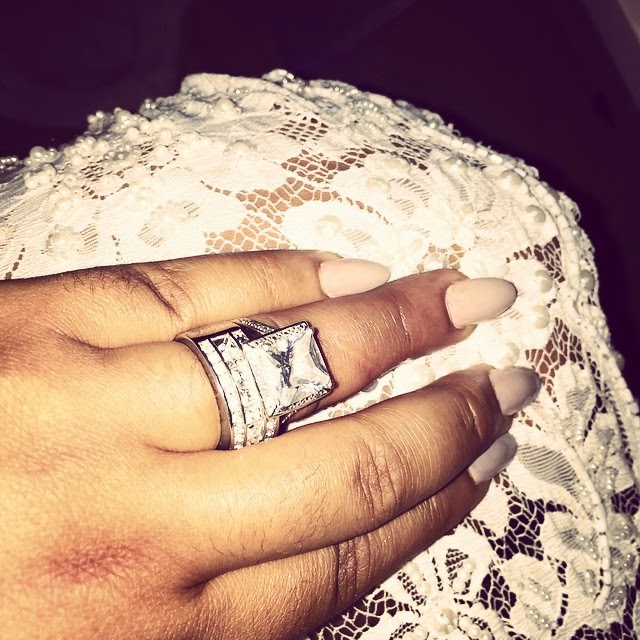 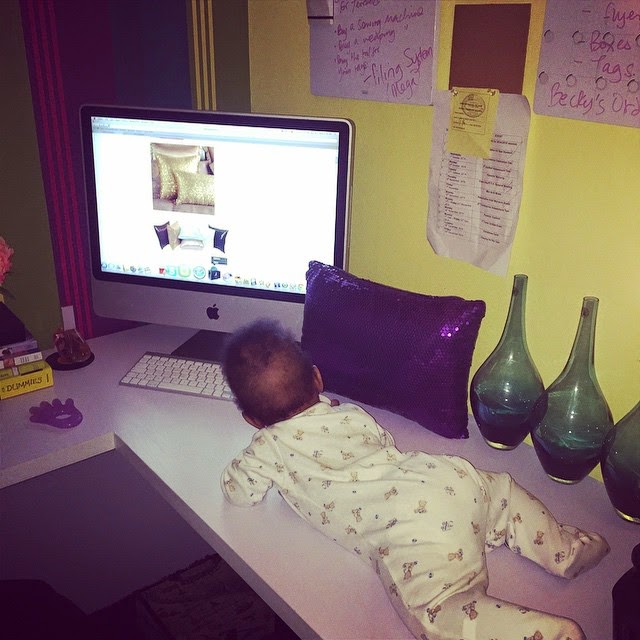