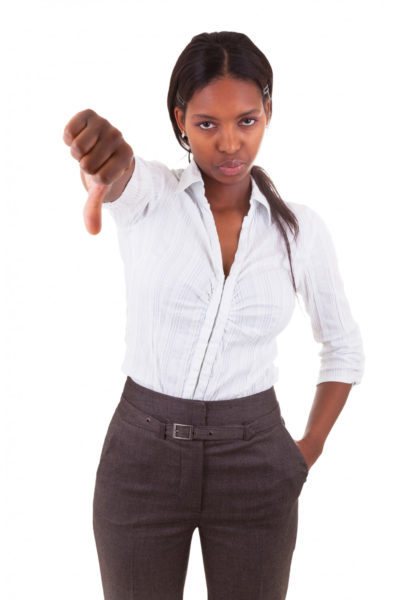 I used to read about wars or turn on the T.V and see the news on some refugees in some troubled country far away and something tugs at my heart but that small tug is where it ends. I would quickly forget about it because it was so far away. What was once so far away is now at my doorstep. Bombs go off almost every day; people have lost their families, their property, and their lands and they have now become refugees. Their lives have been changed forever. Girls were kidnapped from schools, young boys were kidnapped and some were just killed mercilessly.

It started to dawn on me. People are reading about me. People are turning on their T.V’s to see my people become refugees. My once great country has been reduced to a place where terrorist can go on a killing spree for days, unhindered. I have now realized how some things don’t become important to you until you it hits close to home. I joined other people online to talk, criticize, and just look for whom to blame and after a while I stopped.

Nobody was really listening anyway I thought. Elections are coming up and people are speculating on possible large scale violence because of the result of the elections. In all of this I have never actually been afraid. Yeah I panic when there is a new bomb blast somewhere but not fear. Then Baga happened. For some reason the news about Baga just weakened me. I just had this overwhelming feeling of tiredness and I had to sit down. The world had not yet recovered from the daze that the Paris attacks put us in then this. I log on to twitter and I read tweets about the attacks in Paris and freedom of speech and what not then I read about Baga. It’s like poisonous dark clouds are slowly sweeping over the earth causing many disasters to happen all at once. People like me no longer have homes.

They can no longer sit together as a family in the parlor struggling to get control of the remote. The mothers can no longer hold their babies and the men, their wives. It’s painful. It is very painful. The worst part is we have now developed thick skin to this kind of news. It happens every day and it’s no longer shocking. Talking about solidarity marches and people will ask you, ‘how many will we do?’ then an argument will start over the president or how his enemies are at it again. I am tired physically and spiritually. Sometimes I actually just give up. I quit Nigeria by not participating in debates about politics or the economy. I wish Nigeria could just stop. Like everybody, everything comes to a standstill.

No work or trade or whatever and then we go back to the drawing board and get it right this time. But I dream too much. Even if it is a possibility, before the meeting even starts the various tribes will kill themselves over who will take down minutes or be the scribe writing on the ‘board’. Yeah. That’s what is important to some people.

Giving up is not the solution though. Not enough people are fighting for this country and it’s a shame. If we don’t keep talking and speaking up, no one will hear us. We have to wake up. We have to care for each other, for our country. It shouldn’t matter where I am from. We get enough heat on that from the rest of the world, we shouldn’t do it ourselves. Do not allow people who don’t have the best interest of the country at heart to use to gain prominence by all means. Terrorists will not win. Please do not be tired of speaking up against terrorism. We are Charlie Hebdo. We are Baga, and the darkness will not win.

Kunmi Omisore: The Theory of (Love &) Everything

I am a lawyer and a Return Volunteer with Voluntary Service Overseas. I love movies, reading and travelling. I have an overactive shyroid gland sometimes. I would show you my ankle for a bowl of well-made indomie noodles. I am still trying to figure life out.