Do You Think Plus-Size Women Do Better in Comedy? Hollywood Actress Rebel Wilson Thinks So!

It’s of the age-long questions that pop up when it comes down to size and comedy – are bigger women funnier? Well, Pitch Perfect & Night at the Museum actress Rebel Wilson sure thinks so.

In an interview with Australia’s Daily Life magazine, Rebel is discussing how her chances of making it in Hollywood seemed very slim and why she thinks “bigger girls do better in comedy“. 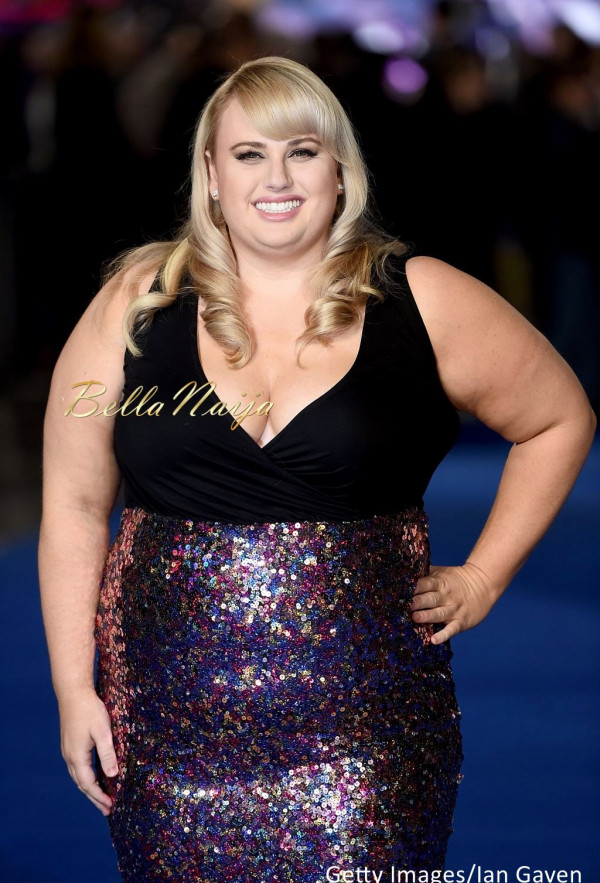 According to Rebel, “I don’t know why. Maybe because people find it easier to laugh. It’s very hard to laugh at someone who’s very attractive, I think. And normally those people don’t have a great personality anyway“. On what would happen if she eventually lost weight rebel said “I do have these dreams, like, ‘What if I just went to a health farm and lost 50 kilos? What would happen? Would it affect my career?’ But then I think, that’s never going to happen“.

Like others Hollywood actors that make us laugh  like 22 Jump Street’s Jonah Hill and The Hangover‘s Zack Galifinakis, Rebel also revealed that she would eventually like to move to dramatic roles as opposed to her more comedic roles. “I’ll have to go super dark when I go dark”. “You don’t want people to think, ‘Is this Fat Amy?’ “

We think Rebel is hilarious in her role as ‘Fat Amy’ in Pitch Perfect, but we also love Tina Fey, Amy Phoeler, Emma Stone, Mila Kunis and many more actresses who act in comedic roles.

BellaNaijarians, what do you think? Do plus-size comics make you laugh more?

Miss Congeniality! All About Queen Celestine’s Winning Journey to the 2014 Miss Universe Competition