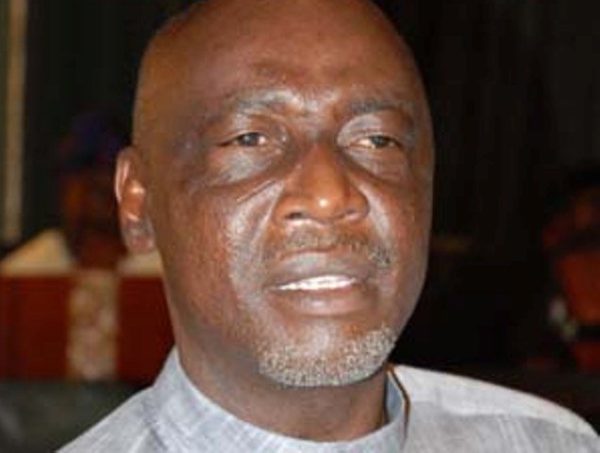 The Minister of Interior, Abba Moro on Tuesday said the ministry was planning to introduce the e-prison system in order to put an end to incessant prisons breaks.

The Minister said this when a delegation of the Human Rights Commission paid a courtesy visit on him at the ministry in Abuja.

Moro said the ministry was committed to making Nigerian prisons among the best in the world through the rehabilitation and construction of new prisons.

“We are committed to make the prisons one of the best from structure to infrastructure. The ministry inherited a prisons system that was nearly comatose hence it has taken steps to rehabilitate prisons .

“Presently new structures are under construction in various states including Yobe, Ibadan, Kwara, Nnewi among others and before the end of this administration this projects will be commissioned” Moro said.

He said that President Goodluck Jonathan had approved the construction of 200 bed spaces each in Nasarawa and Suleja prisons to improve the living condition of prisoners.

He said that in order to ensure that humane conditions were provided to prisoners the ministry was liasing with the office of the Attorney General of the Federation and various state governments.

He said that this was to ensure quick dispensation of justice for persons awaiting trial.

Moro said that the ministry was currently working with the Nigerian Army and the Nigeria Police to ensure safety of prisoners and prevent future attacks.

He assured the commission of the ministry’s effort to ensure safety of Nigerians before, during and after the election.

“Officers and men of the Nigeria Security and Civil Defence Corps (NSCDC) have been deployed to various parts of the country.

“They have been adequately trained and the federal government is doing this in order to ensure safety of lives and properties of all Nigerians” the minister said.

Earlier, Ben Angwe, the Executive Secretary, Human Right Commission expressed displeasure with some of the problems in the Nigerian prisons, one of which is congestion.

He said that the commission was, therefore, conducting prisons audit with the support of the National Assembly to support the ministry to solve some of the problems.

While pledging the support of the commission in ensuring that the ministry achieved its set goals, the secretary called on the minister to ensure that all hands are on deck in ensuring the protection of the rights of inmate especially those still awaiting trial.