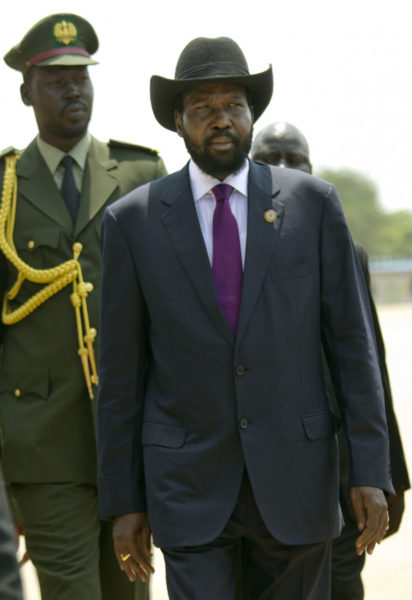 A report on Thursday from Ethiopia, said the South Sudanese President Salva Kiir has been rushed to hospital in Addis Ababa in the middle of peace talks to end the country’s 13-month civil conflict.

A source from the East African bloc Intergovernmental Authority on Development, which has mediated in the South Sudanese conflict, said the sudden illness of the 63-year-old president interrupted his meeting with rebel leader Riek Machar on Wednesday.

He said the President who was also due to attend an African Union summit on Friday and Saturday, had suffered a nose bleed brought on by stress.

The power struggle between Kiir and Machar turned violent in December 2013.

The conflict has killed tens of thousands and displaced nearly 2 million people.

Could You Discipline Your Son This Way?