Toyosi Phillips: Show It Off 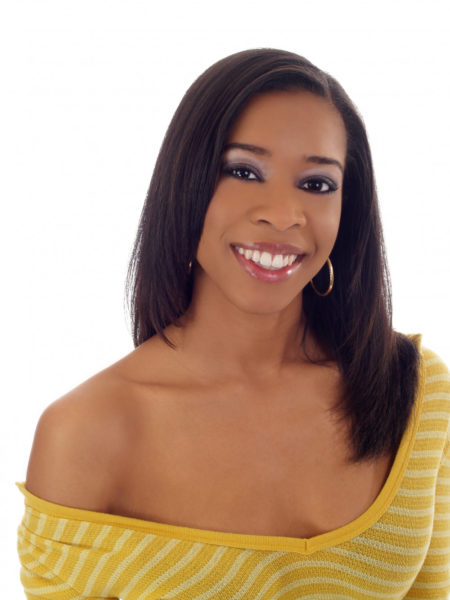 Social media undeniably has its pros and cons. Some see it as a source of depression-  saying you keep comparing yourself with others and end up feeling like a failure. My response to that is, “Those who compare themselves with themselves are not wise”. You’re not running the same race as everyone. And the ones with whom you may be running the same race with have their lanes and you…yours. They shouldn’t bother you and neither should you them.

A while ago, I paused and marveled at the amount of talent and dedication I had noticed on social media. Sometimes it’s good to just pause and take things in. I looked at the people who challenged themselves daily to write. The 8-word story challenges, 3-word story, 12-word story, all sorts of challenges and tags that poets took up daily, sharing their gift with the world as they expressed themselves. According to a friend, relieving their minds; because just as the body needs to get rid of the excesses within to feel better, the mind needs to dispel the creativity it comes up with. It needs an outlet.

I marveled at the talent in artists and photographers; also having a field day while expressing themselves. It’s such a visual society we live in now, that I feel like if there was ever a time paintings and pictures got the attention and appreciation they deserved, that time is now. Platforms like Tumblr and Instagram have basically given artists and photogs an endless, blank canvas, endless roll of film to express themselves for free AND with a watching audience. (Apologies to those who don’t know what a roll of film is)

What about the signed and unsigned models? Those with striking features who, even without a bio, garner enough attention to be tagged celebrity. I see people with so many followers and I’m scrolling down looking for a clue as to what exactly they do in life. Several times, I’ve come up short. No clue. But they take pretty pictures and keep people thirsty and that itself is a skill! People spend so much money trying to learn how to keep people thirsty! Think advertising agents.

There is a platform for everyone now! YouTube, SoundCloud, Facebook, Vine, Tumblr. Identify the ones that apply to you and express yourself! Show off your gift to the world. Be ALL you can be! You’ll have a deep sense of peace and fulfillment and you won’t go unnoticed because, “A man’s gift makes room for him and brings him before great men”. Don’t deprive yourself of the life you were born to have.

Get that Morning Work Out In! Ada-Ari Has Something for Cardio, Abs & Your Core | Watch

“Hands Off My Hand Rolled Chocolate Truffles!” Chef Alex Shows How to Make Yours