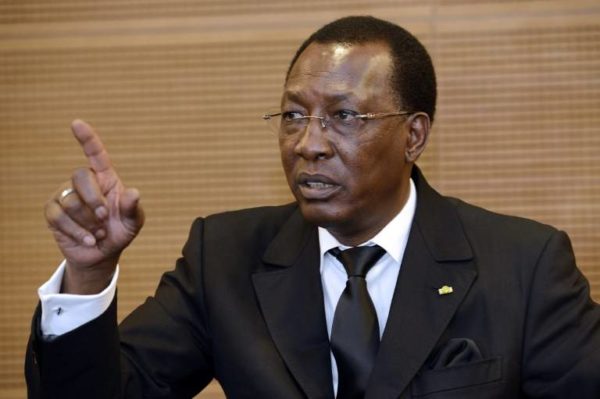 President of Chad, Idriss Deby on Wednesday stated that he knows the whereabouts of Boko Haram leader, Abubakar Shekau, and has urged him to surrender or face death.

Deby revealed the news during a conference in N’djamena, Punch reports.

Gov. Fashola: “Jimi Agbaje’s Knowledge of Lagos is Limited to His Being Driven from his Home to the Airport”