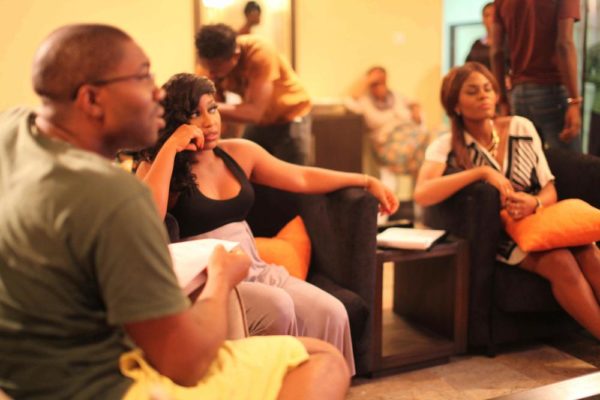 The Guest, a thrilling feature film that explores love, passion, sex and some scary things some people will do to get what they want in life, is one movie to watch out for in the coming months.

The movie is presented by The Audrey Silva Company produced by Banner Films with rising Director Christian Olayinka and producer Foluke Olaniyi.

The story revolves around a couple (Femi Jacobs & Somkele Idhalama) in a passionless but faithful marriage who take in a down and out friend recently deported from England (Rita Dominic). Things quickly begin to unravel when the husband has an affair with this longtime friend.

Watch the trailer below & check out behind the scenes photos! 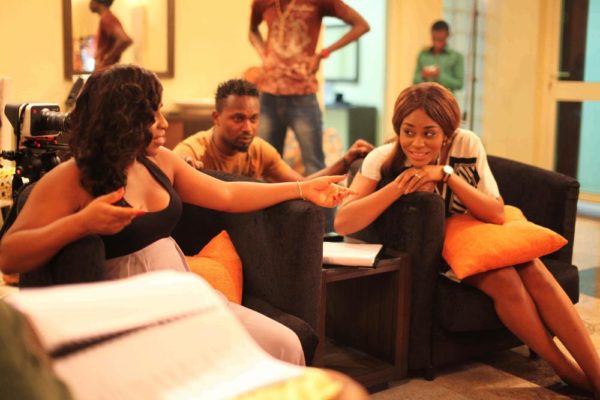 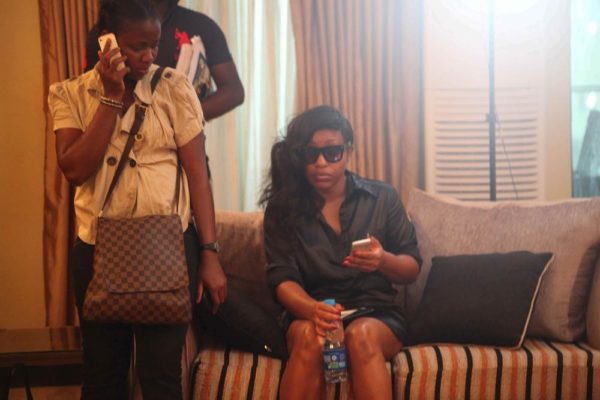 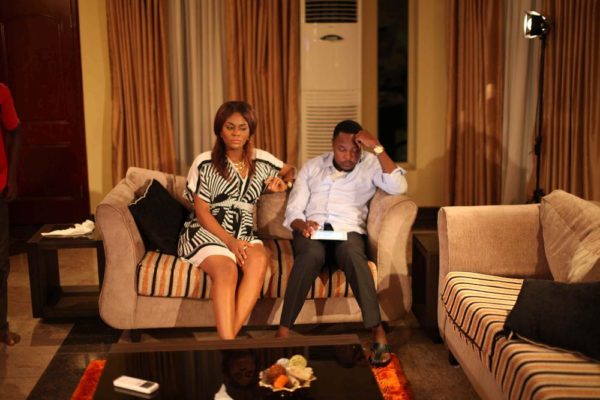 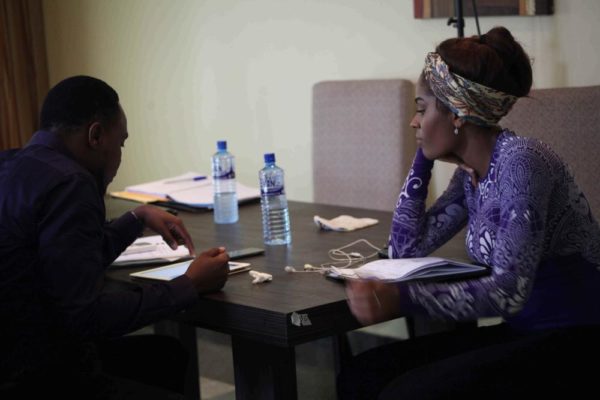 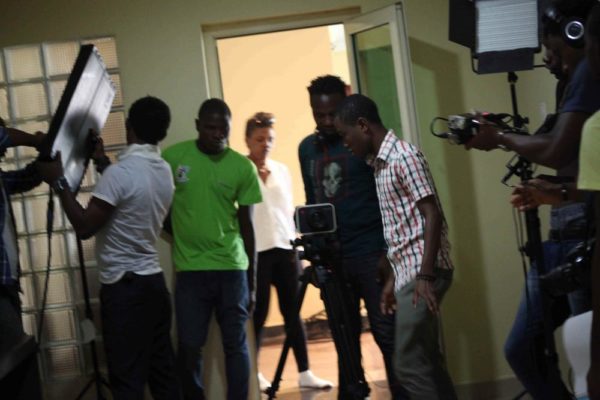 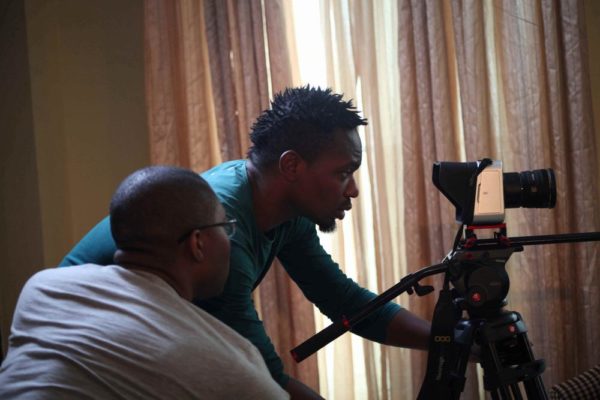