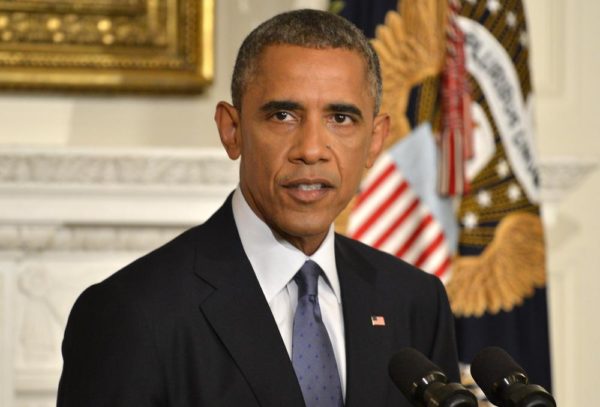 In a video posted on the U.S. embassy in Nigeria’s YouTube page, Obama emphasized the importance of conducting free and fair elections, and called on all Nigerians to unite to create a positive future for the country.

Watch his address below:

Video of Patience Jonathan Dancing During a Rally Hits the Internet