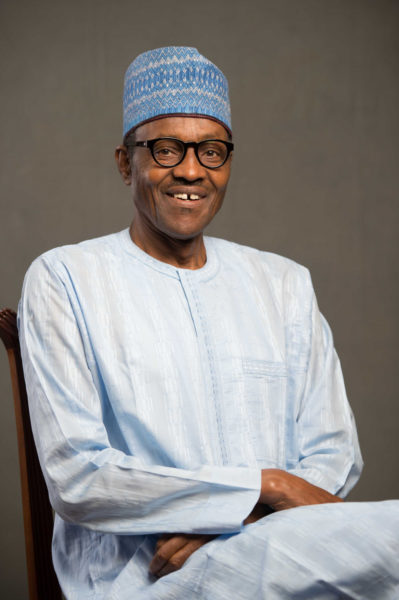 Following public outrage over reports that president-elect Muhammadu Buhari barred  the television crew of African Independent Television (AIT) from covering his activities, Buhari has reportedly called off the ban.

Here is the statement APC released on the matter, as reported by Sahara Reporters:

The All Progressives Congress (APC) has said that all accredited media organizations in the country, including the African Independent Television (AIT), are free to cover the activities of the President-elect, Gen. Muhammadu Buhari.

In a statement issued in Abuja on Tuesday by its National Publicity Secretary, Alhaji Lai Mohammed, the party said the incoming Buhari Administration will not discriminate against any media organization,
irrespective of its role during the electioneering campaign leading up to the recent polls.

It however enjoined all media organizations to observe the highest level of professional standards in carrying out their duties.

”There is a Code of Ethics guiding the practice of journalism in Nigeria, and this demands every journalist to ensure a strict adherence to the highest levels of ethics and professionalism in carrying out their duties.

”There must be repercussions, within the realms of the law, for media organizations which have wantonly breached the Code of Ethics of the journalism profession and turned themselves to partisans instead of professionals. But such repercussions will not include barring any accredited media organization from covering the activities of the President-elect,” APC said.