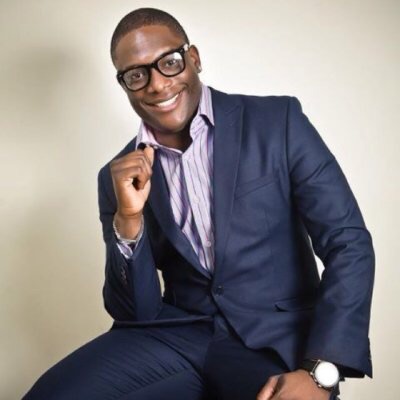 A few weeks ago when the news about Edo State Governor Adams Oshiomhole and his new bride broke, there was a lot of buzz about it on social media and UK-based comedian was one of the people who expressed their opinion on Twitter. 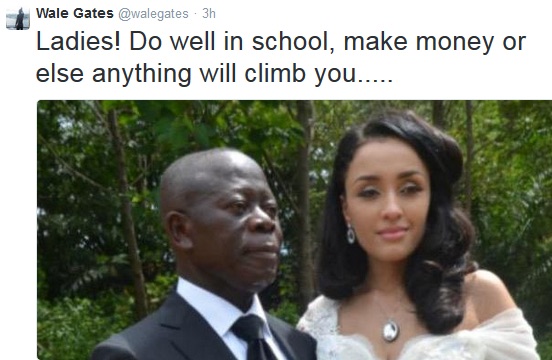 His opinion however caused quite the reaction and backlash from his fans and followers.  Today on Instagram he shared that he has deactivated his account as a way of punishing himself for the tweet, which he regrets. 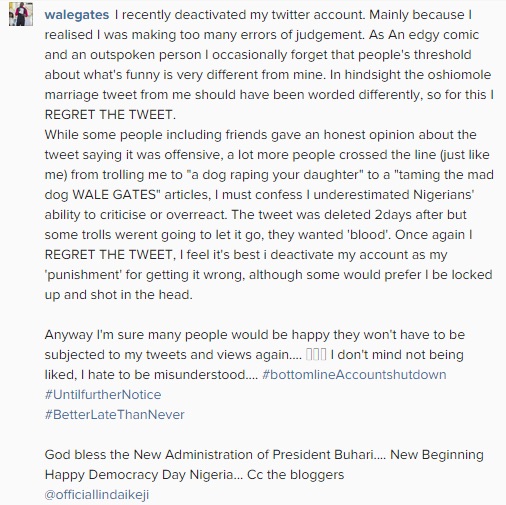 Rob Kardashian ‘Cuts Himself off from the World’, Checks into Rehab for Substance & Alcohol Abuse