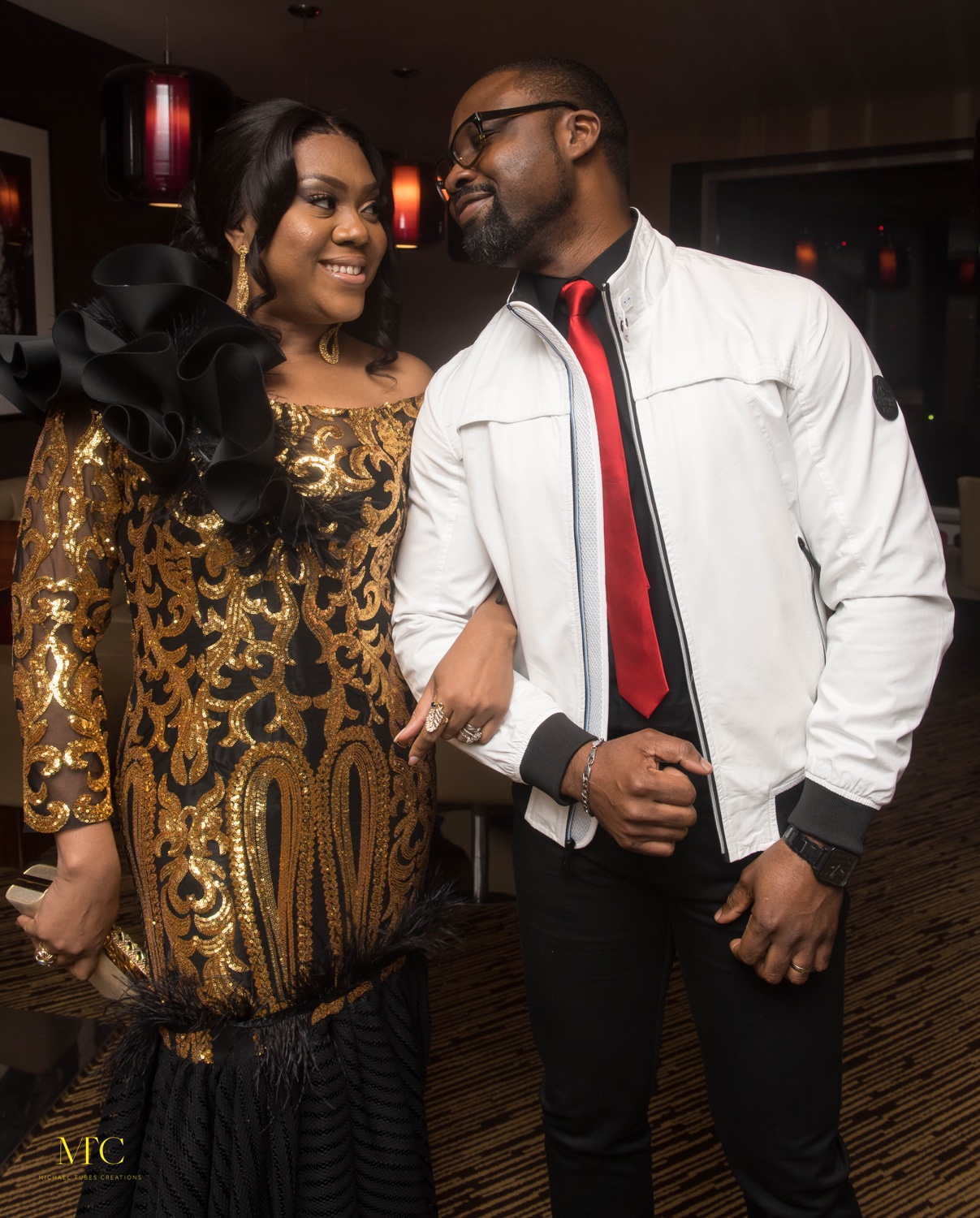 Award-winning actress Stella Damasus made her return to the big screen in style last weekend as she held the premiere of her new film “Between” in London.

The 40-year-old star who was at the Odeon Cinema, Greenwich London to promote the movie was decked in a beautiful gold and black dress with a matching clutch bag.

“Between” which was co-produced and directed by Stella’s husband Daniel Ademinokan, follows 36-year-old Chelsea Hollis played by Stella Damasus, a four-time divorcee who lives a double life as a very successful marriage counsellor by day and a party girl at night who has completely given up on love.

Between the movie is set to hit Nigerian screens in May. 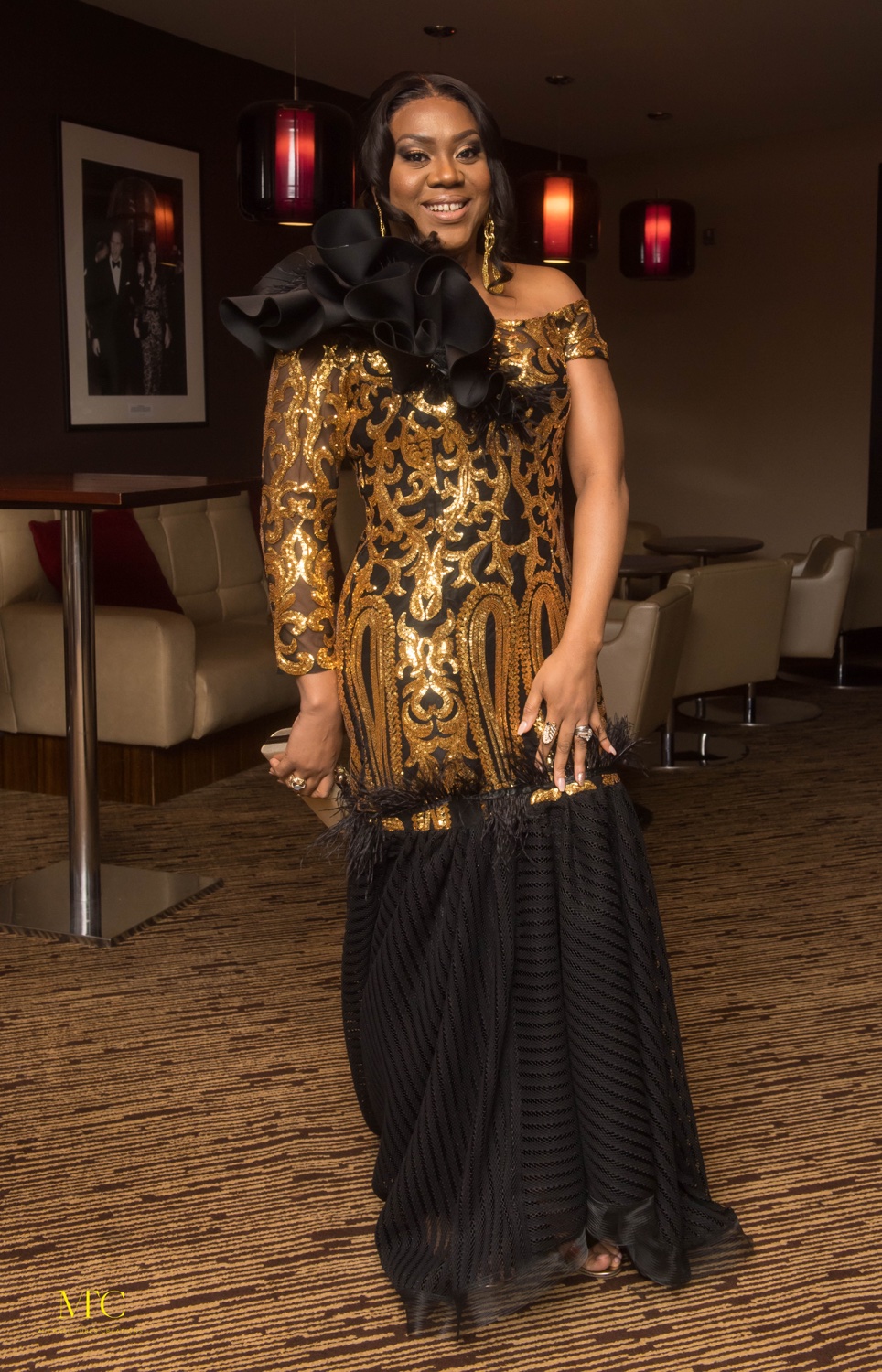 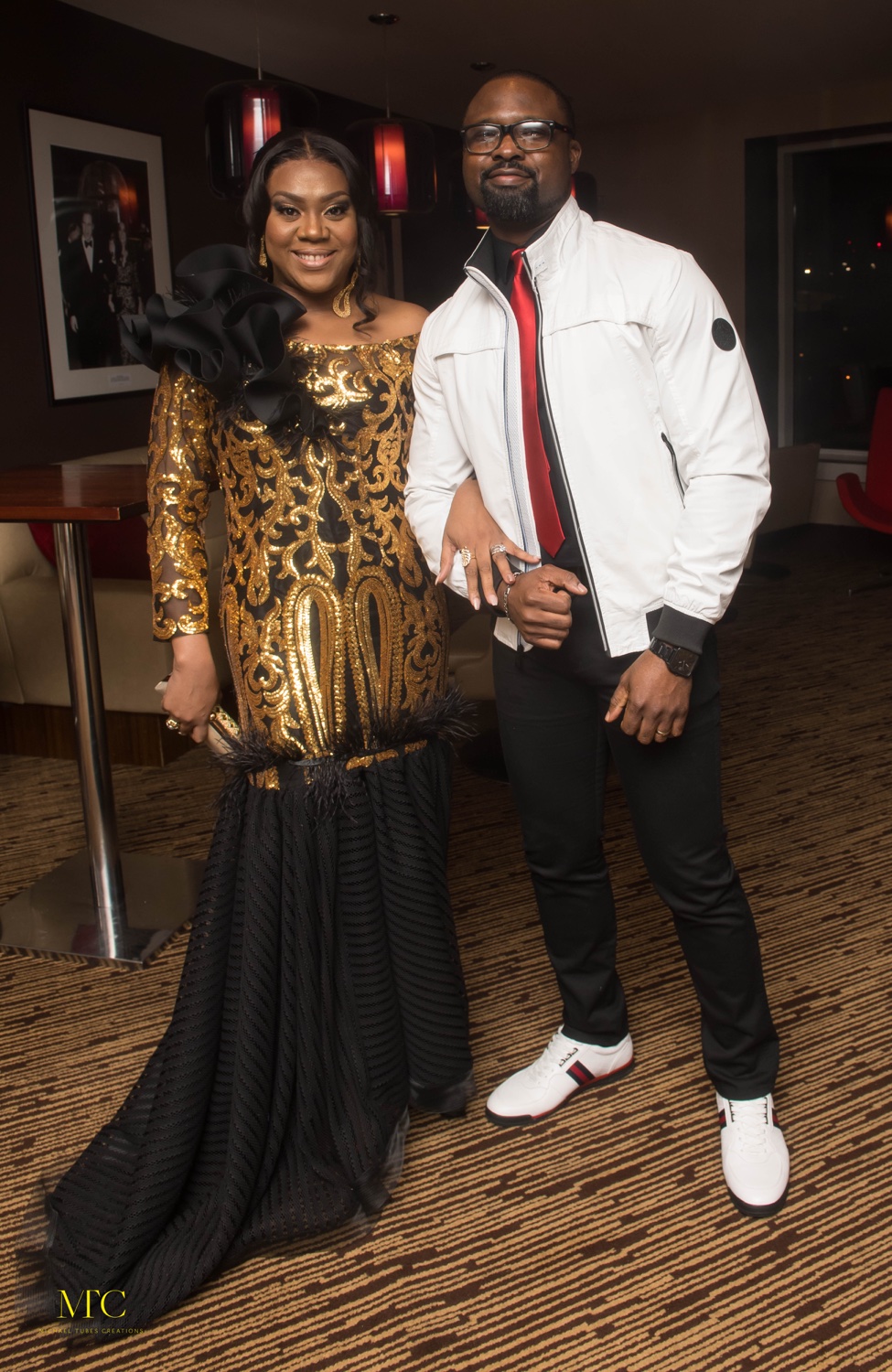 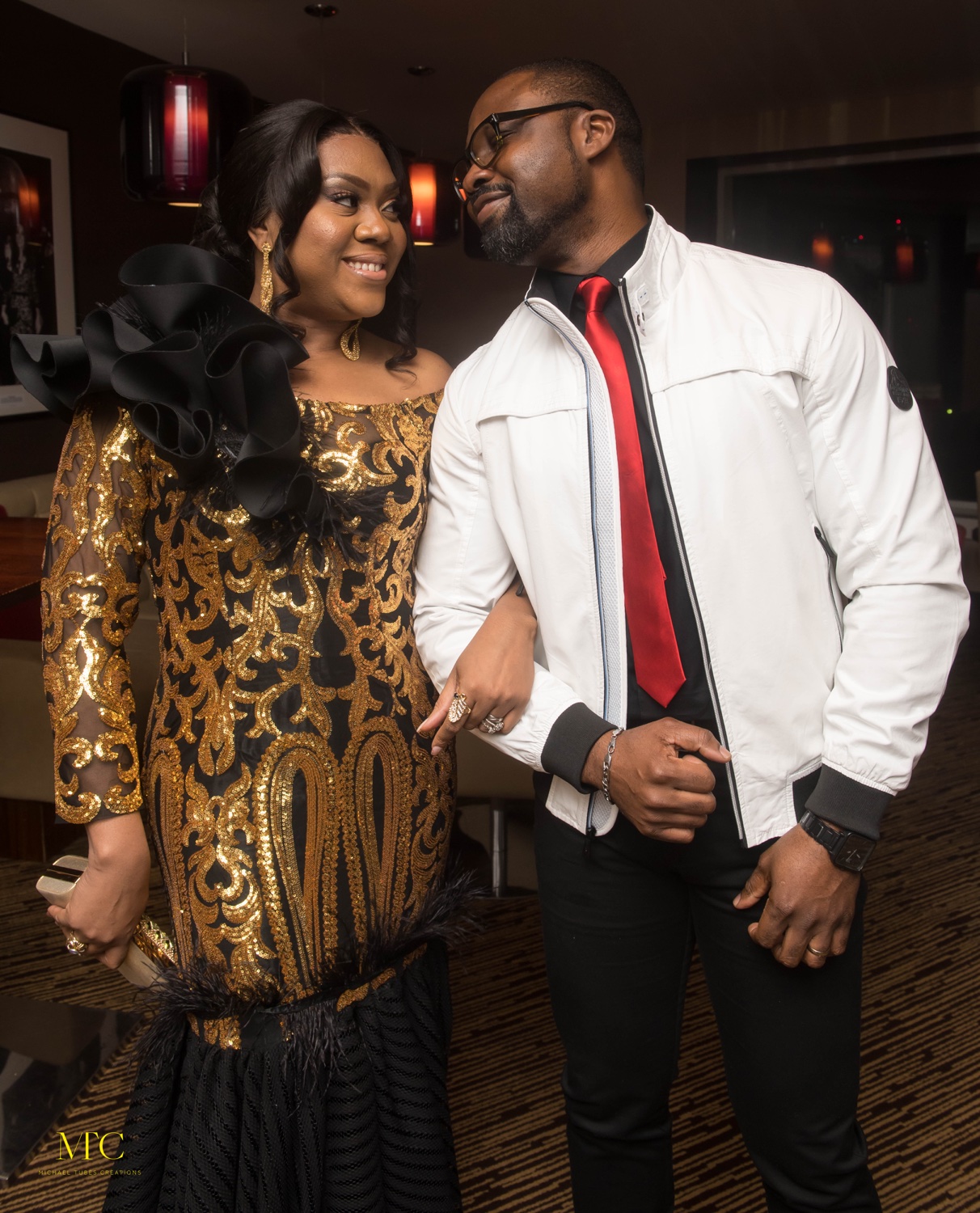 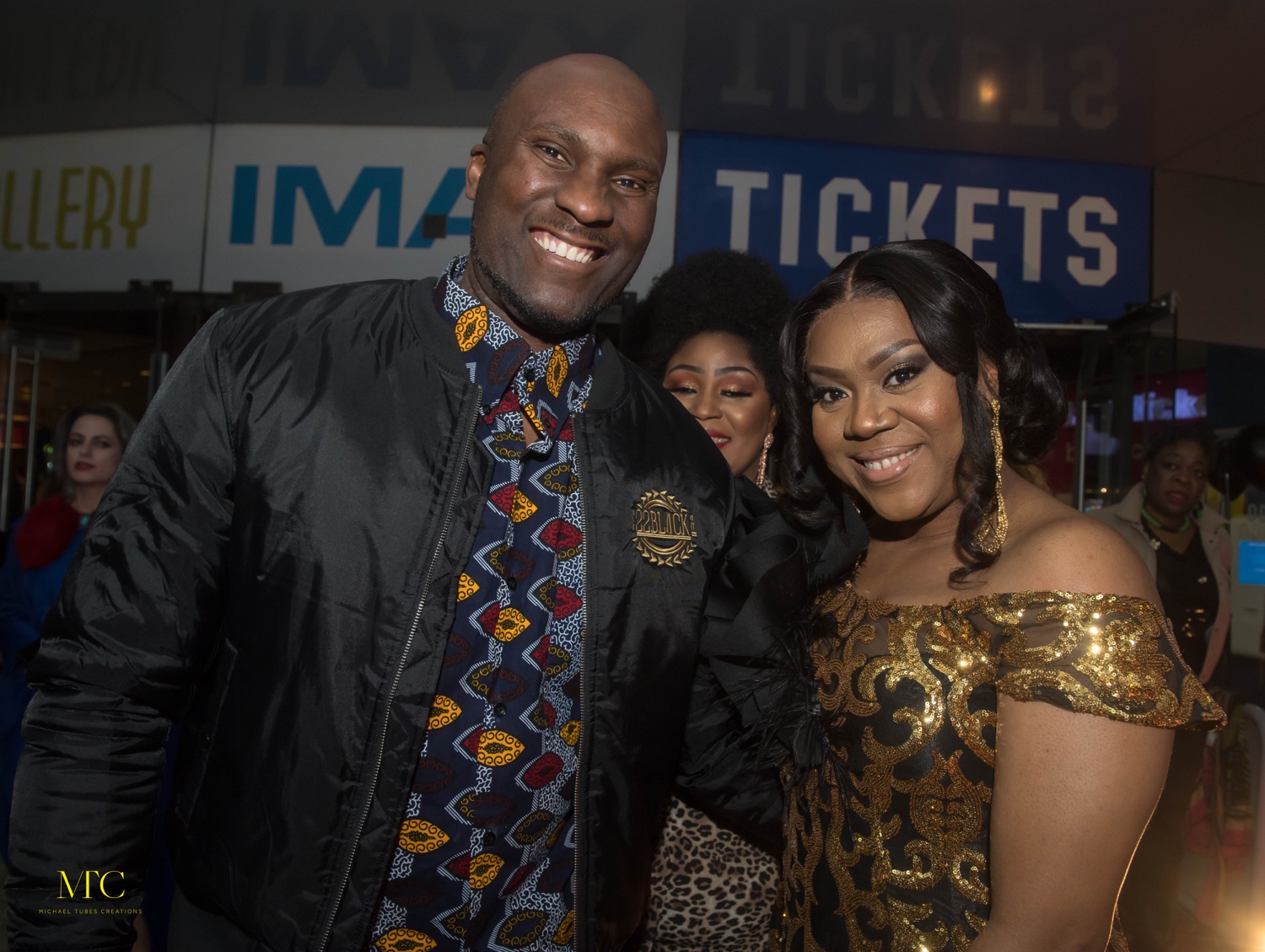 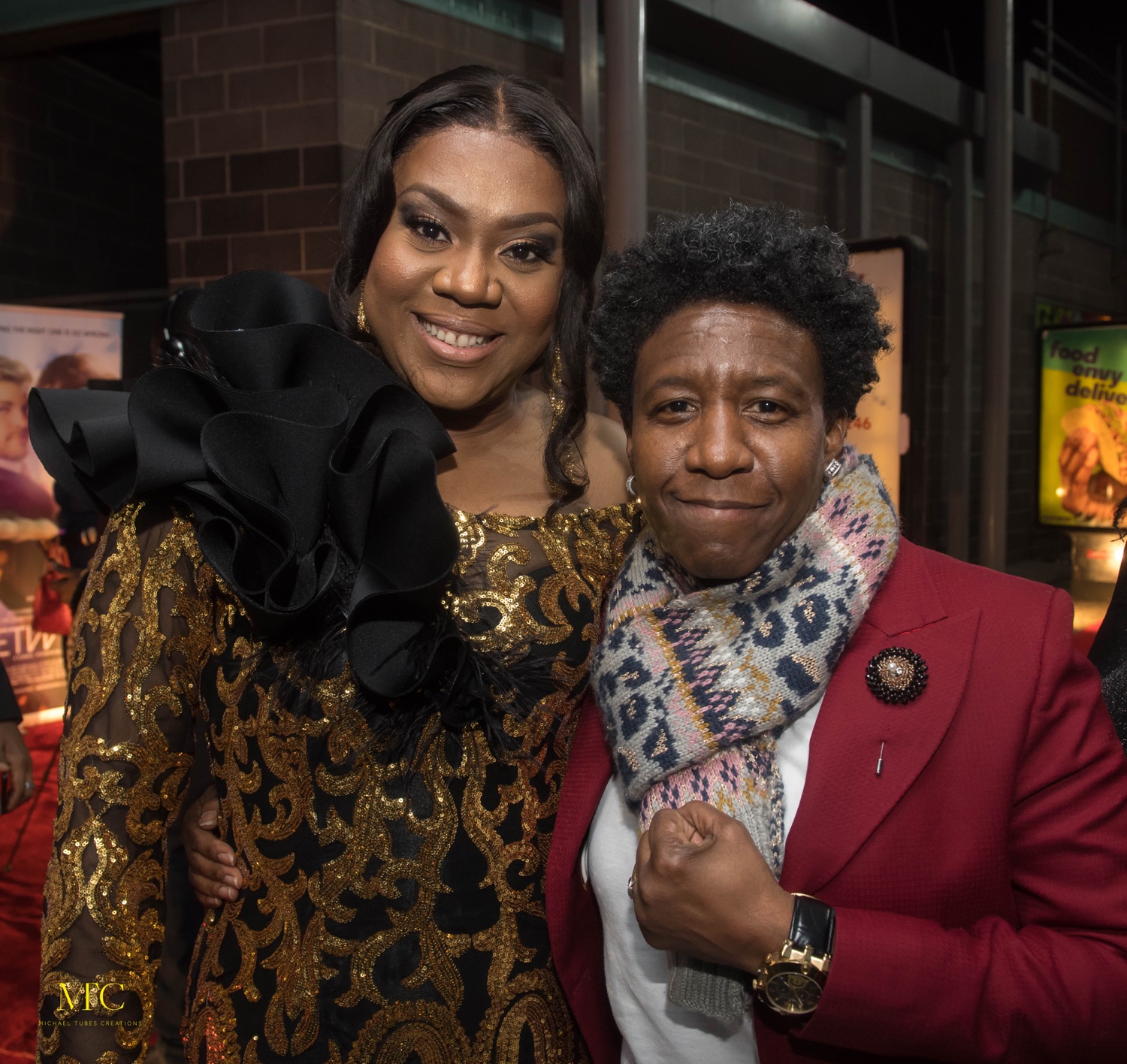 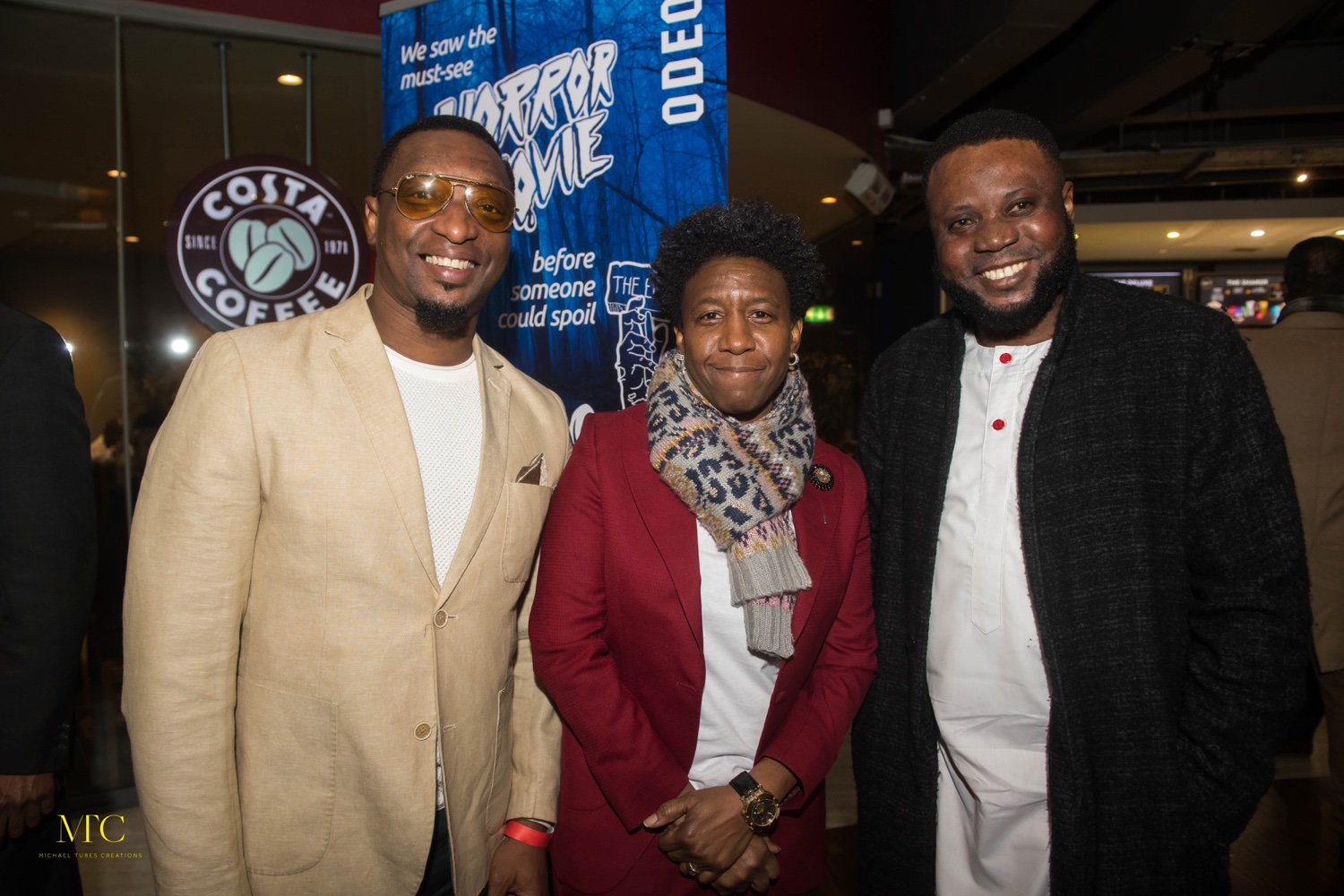 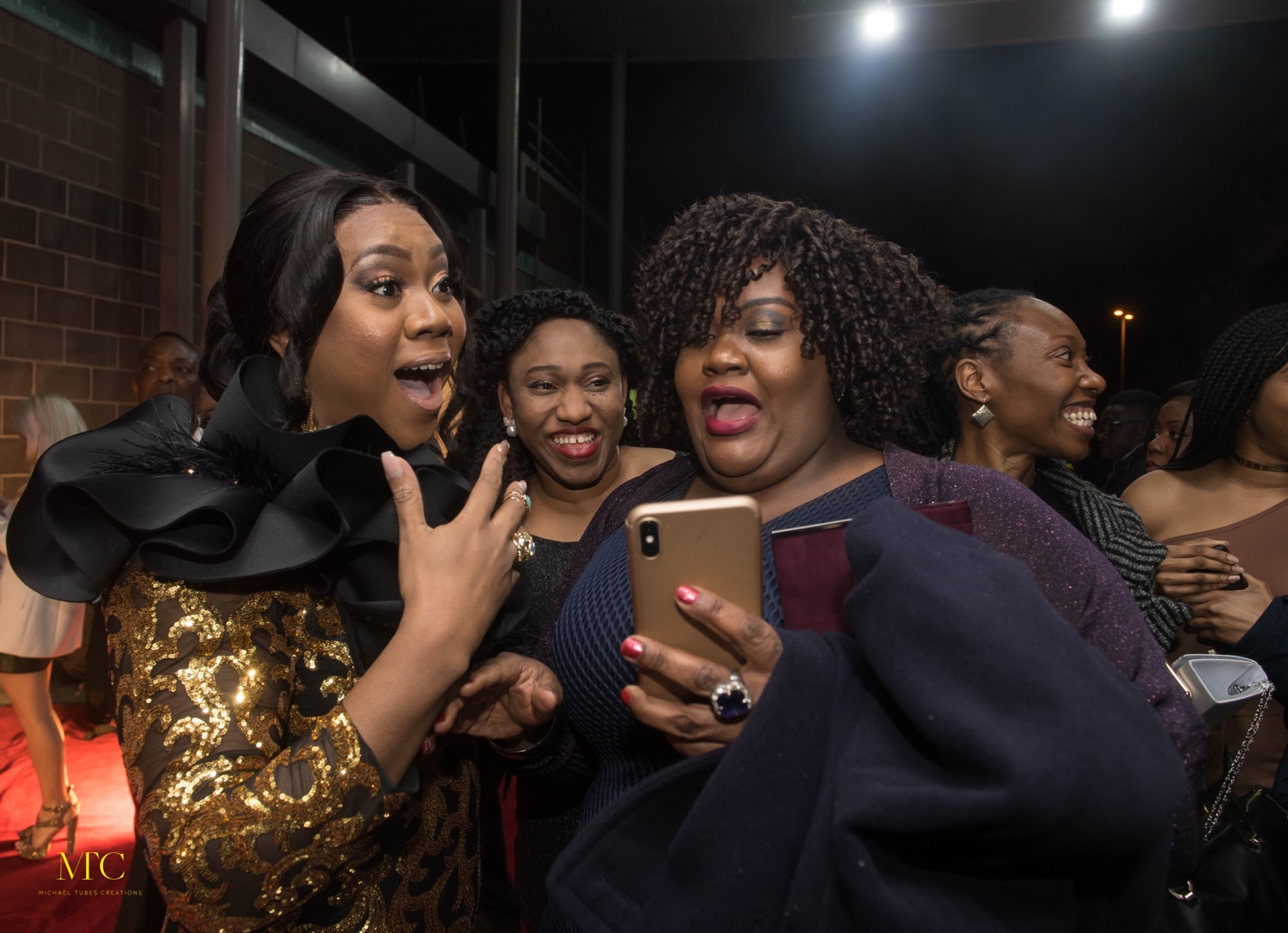 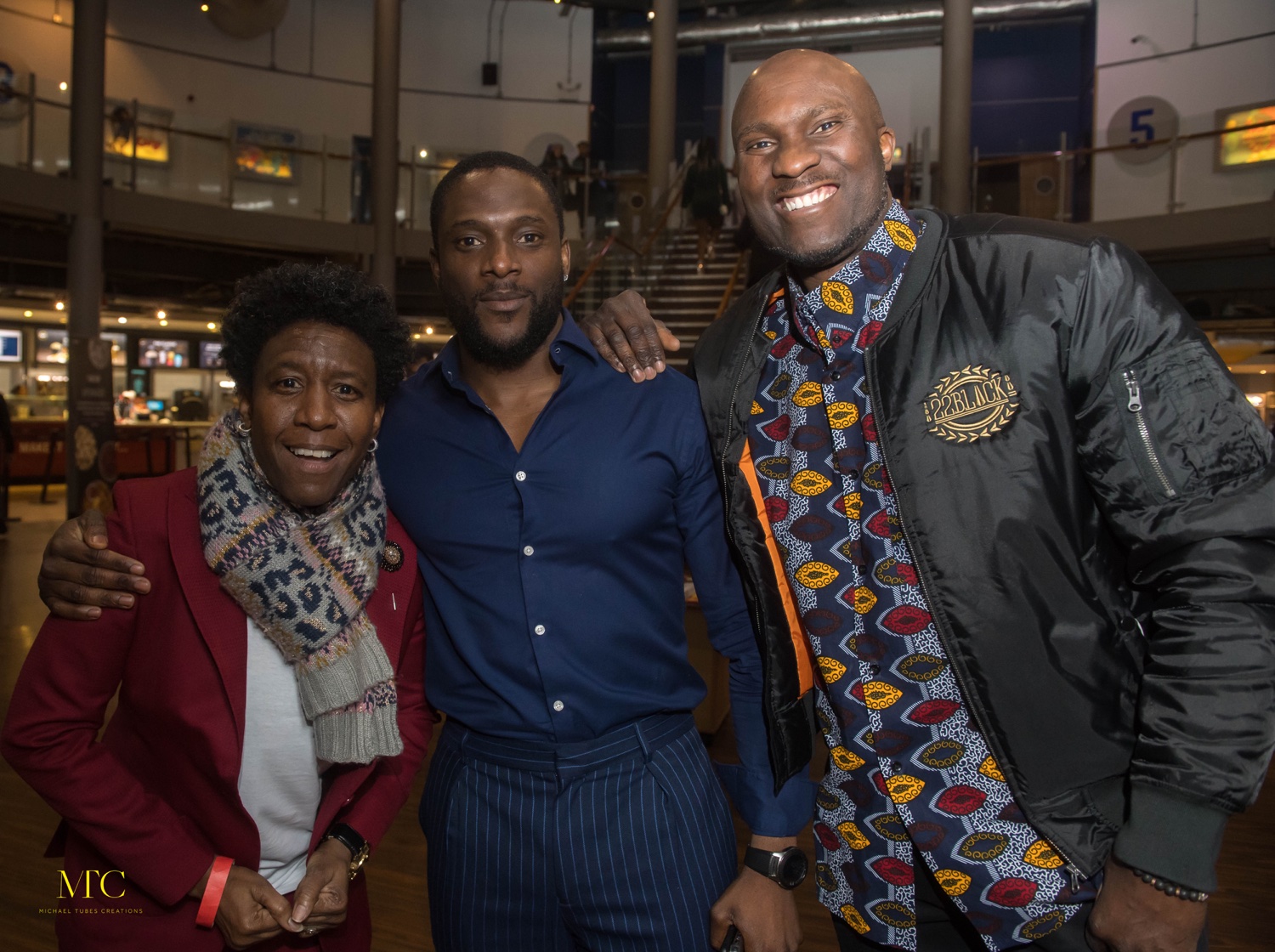 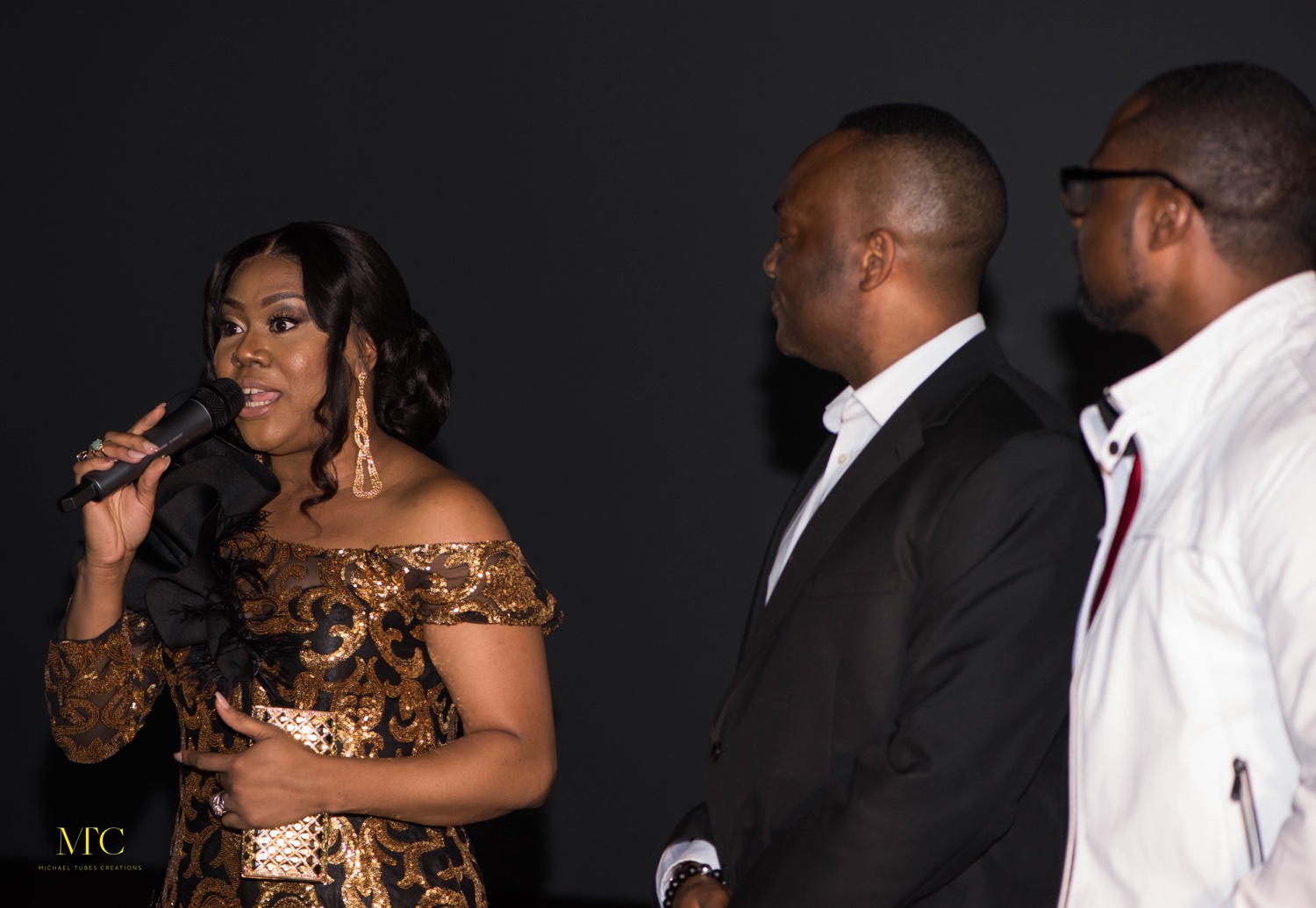 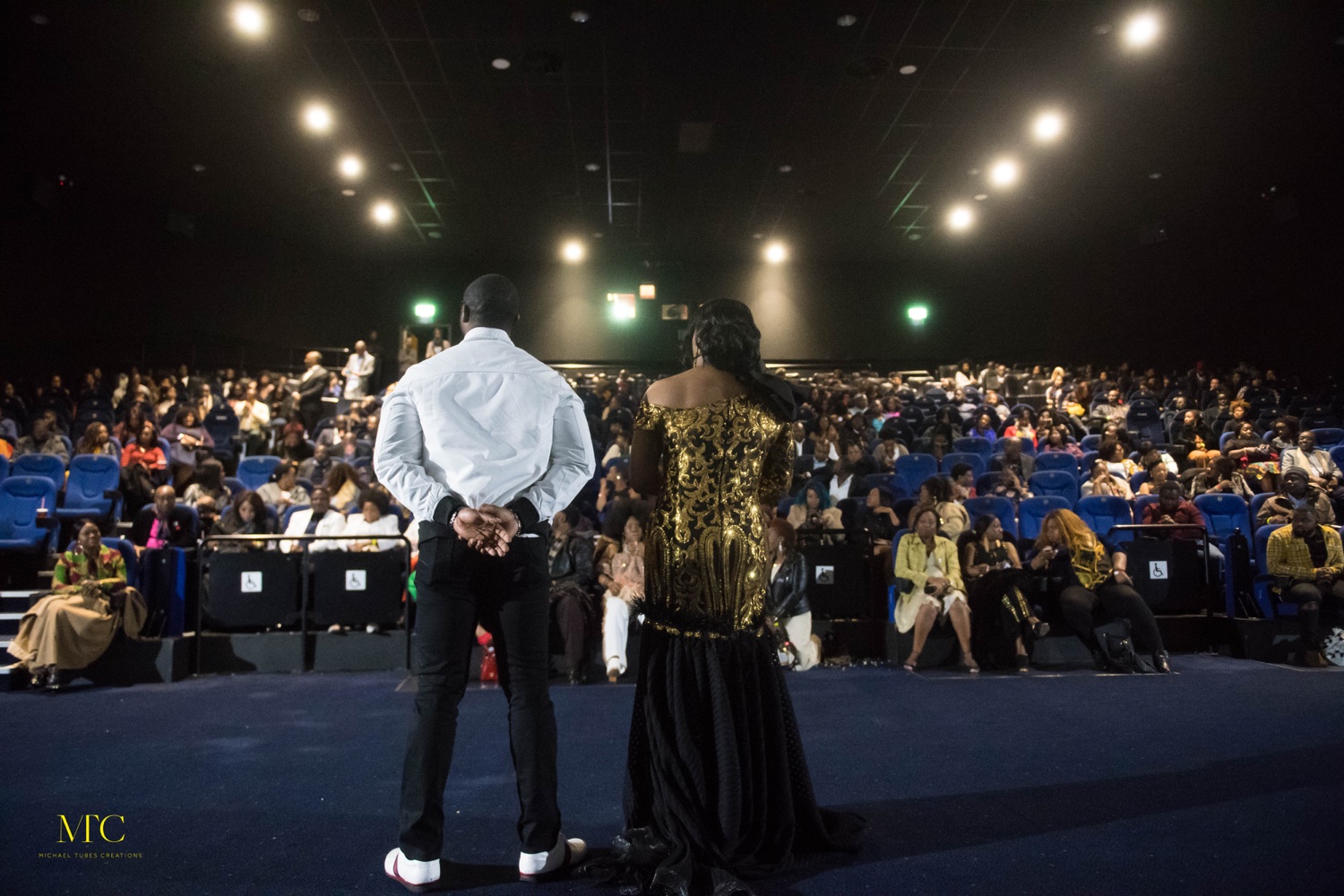 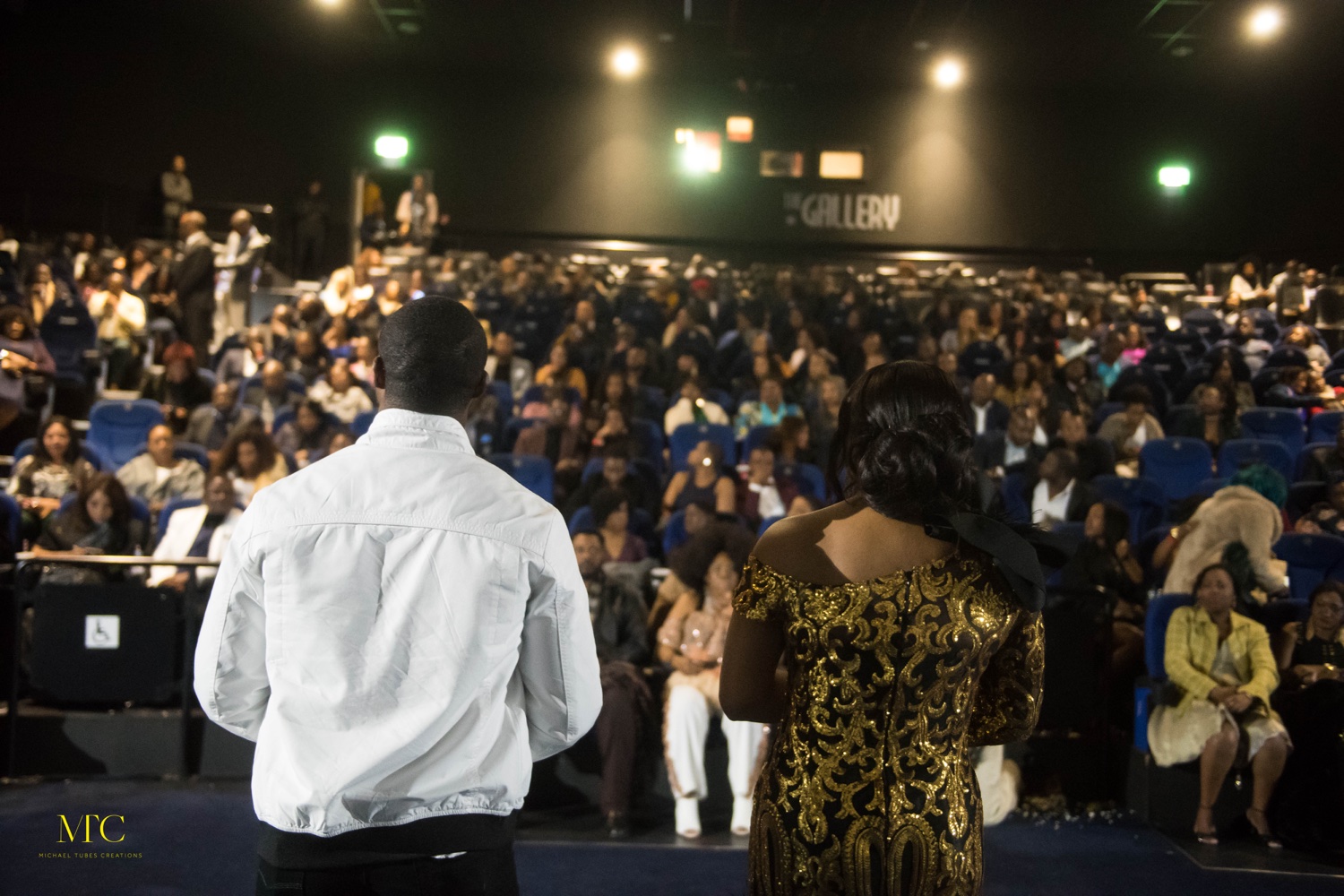 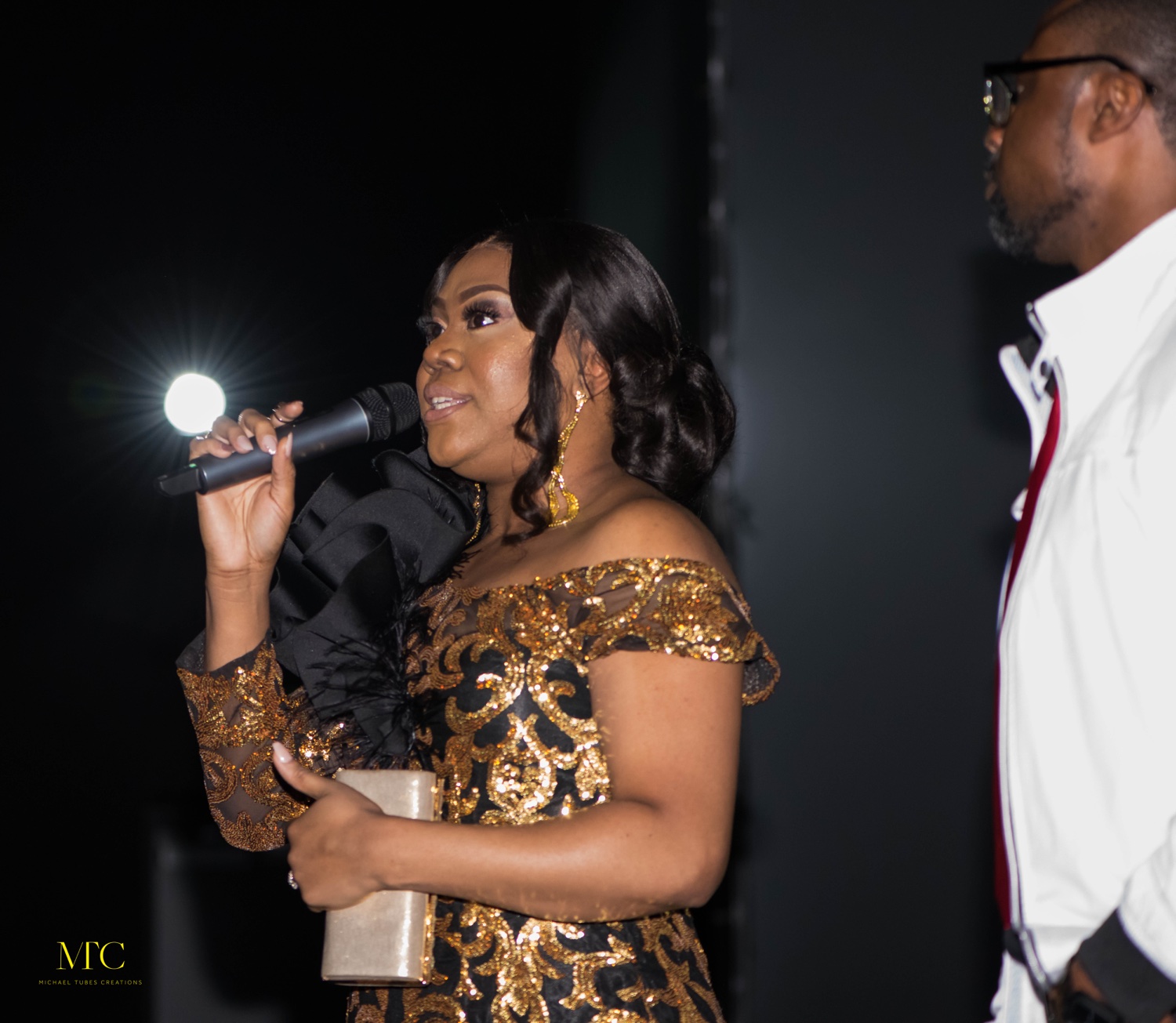 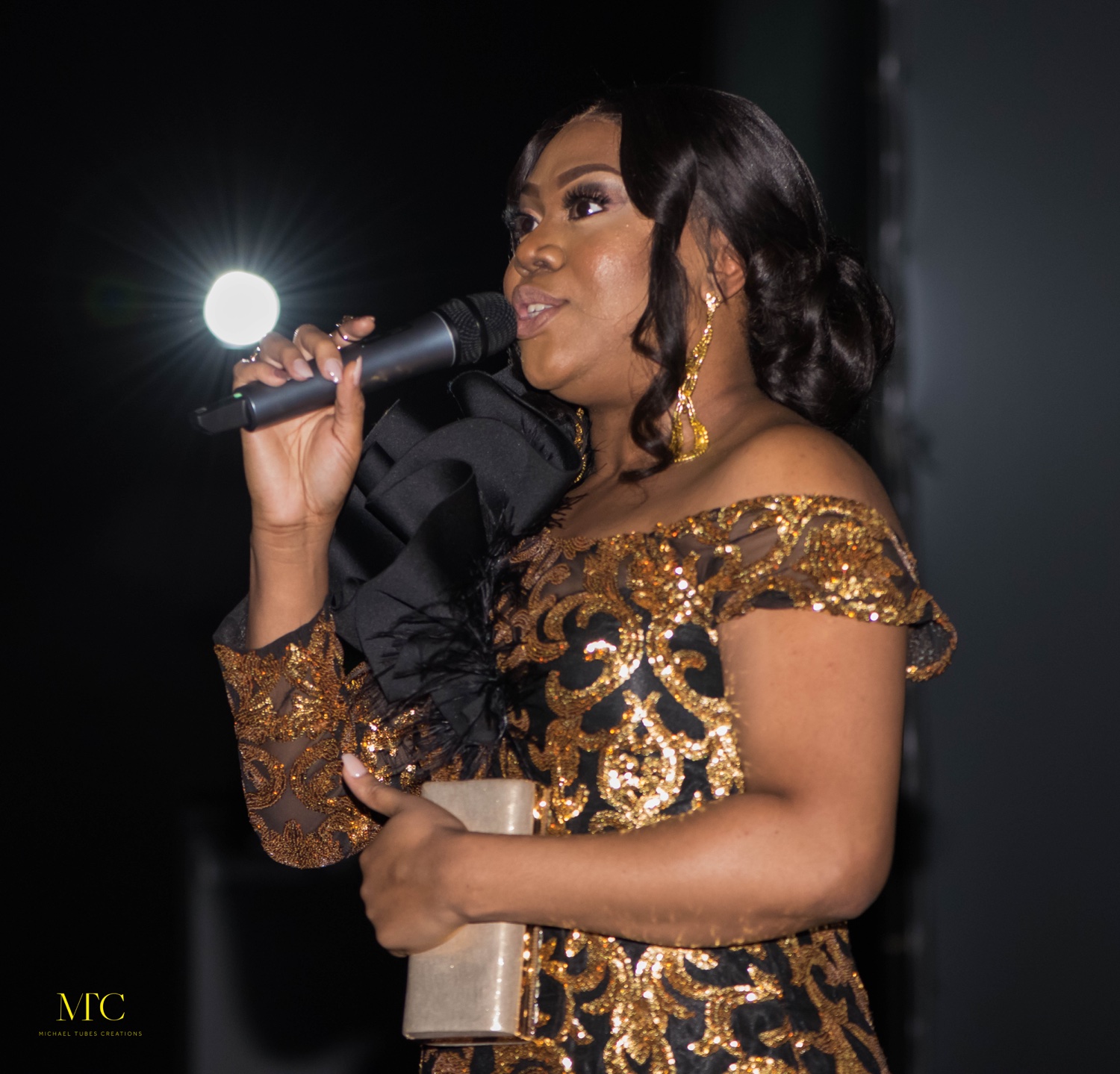 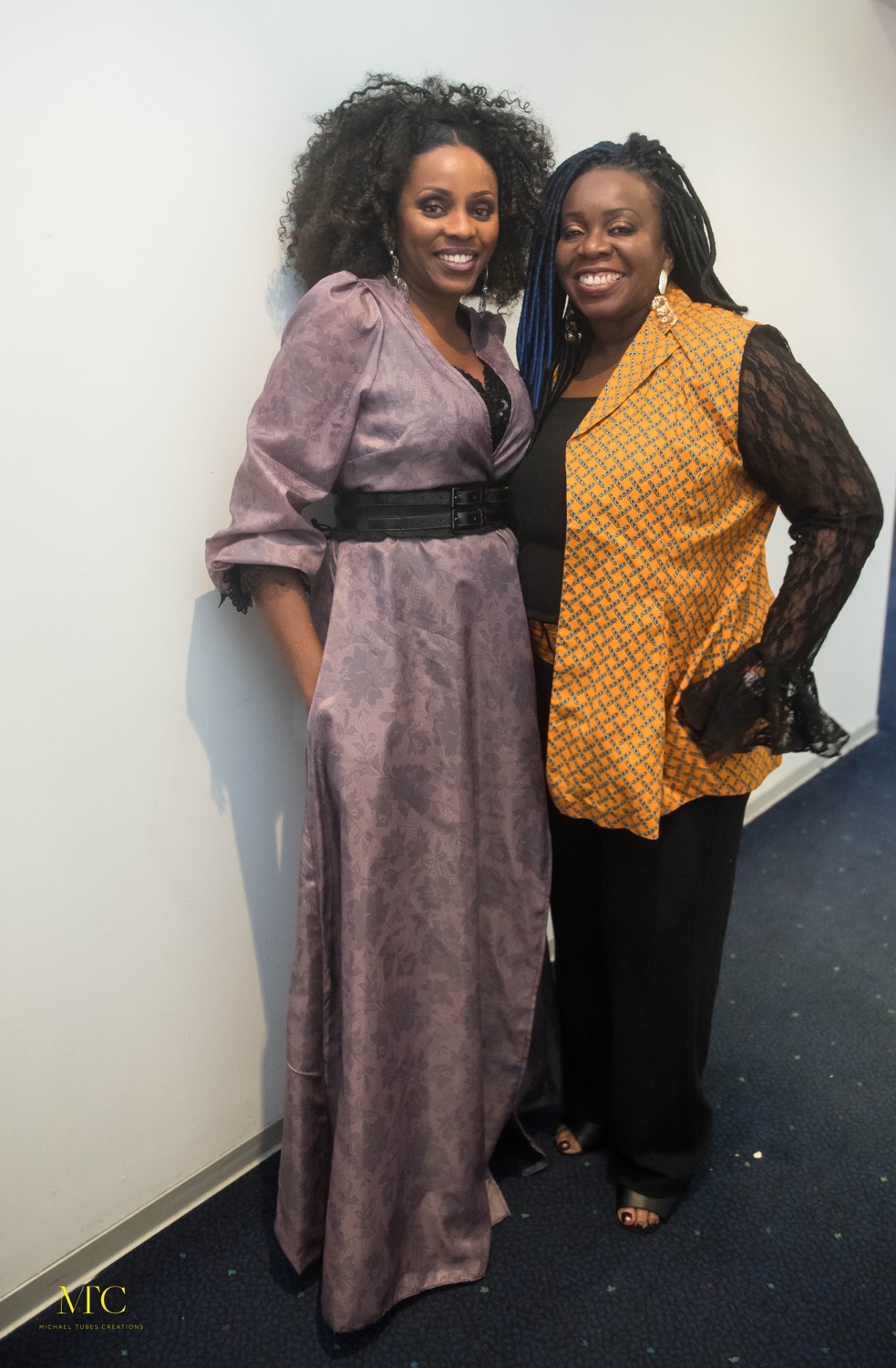 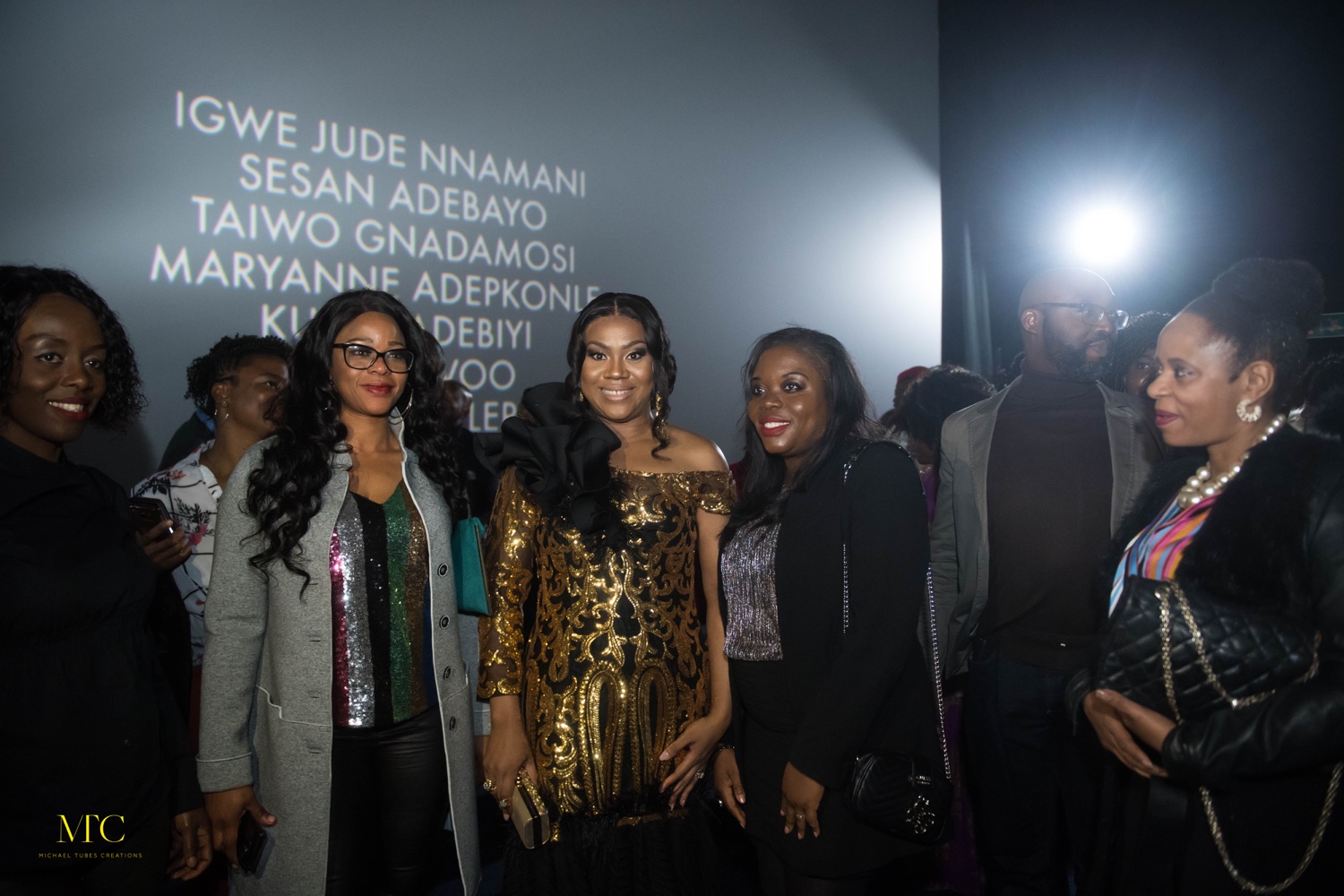 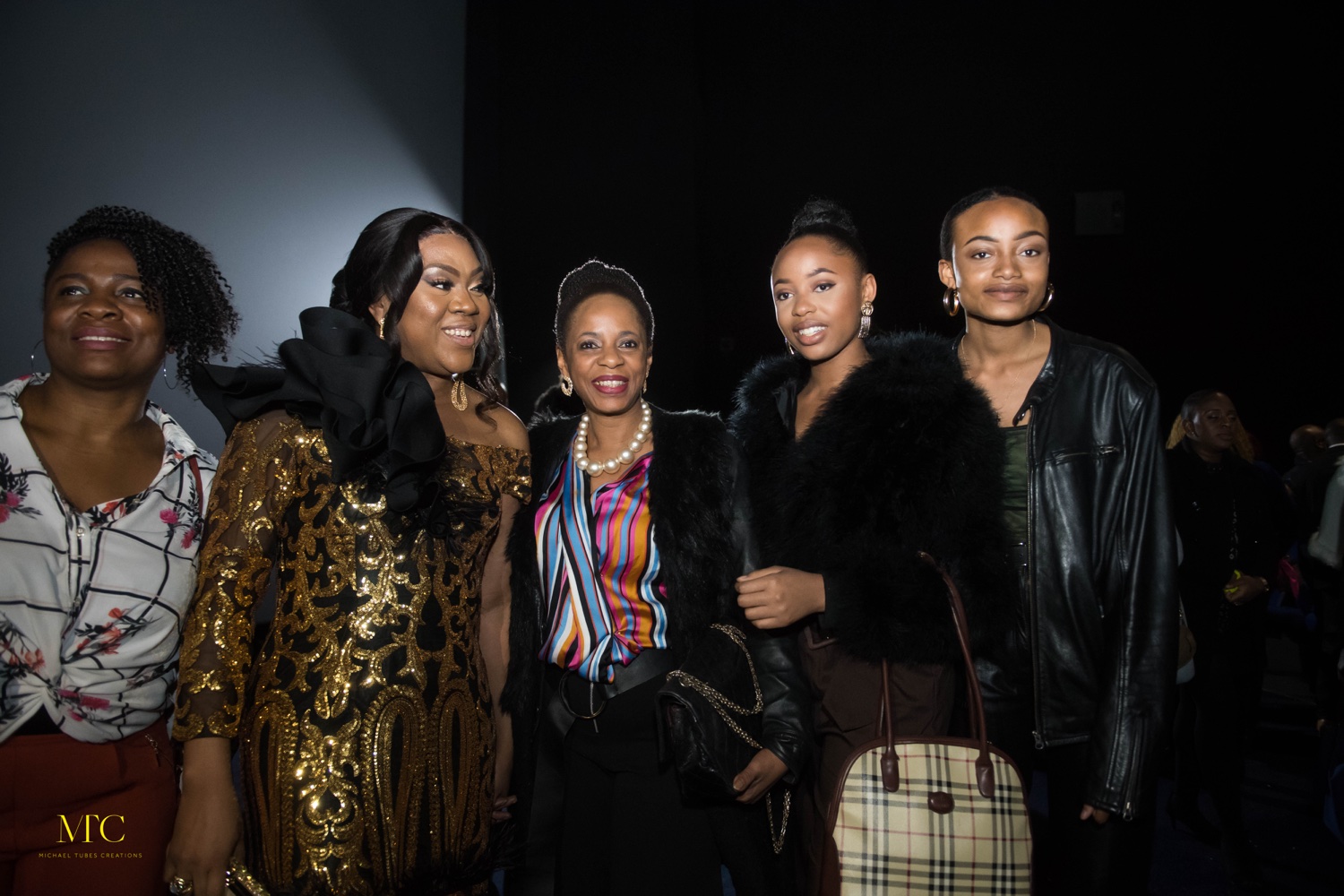 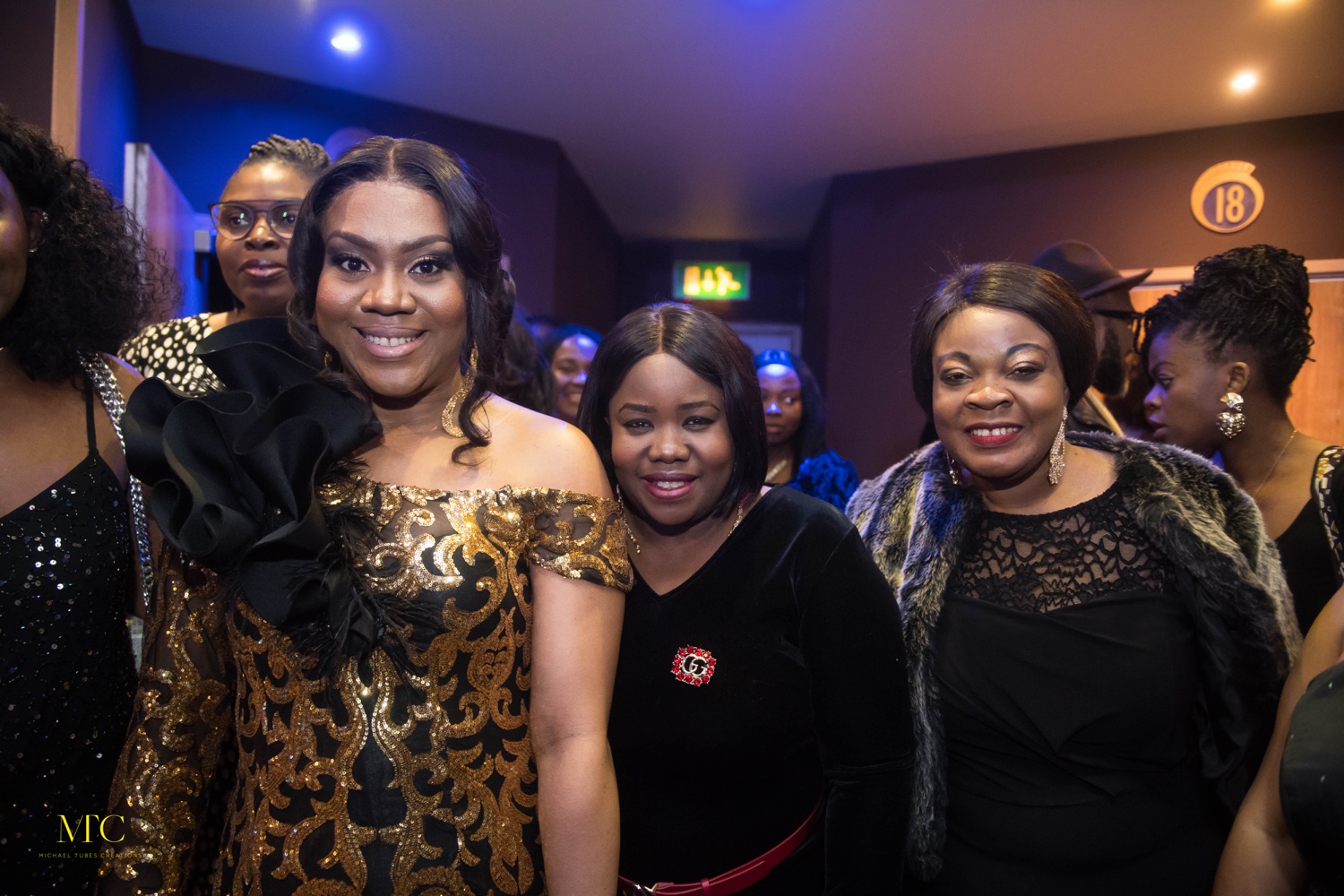 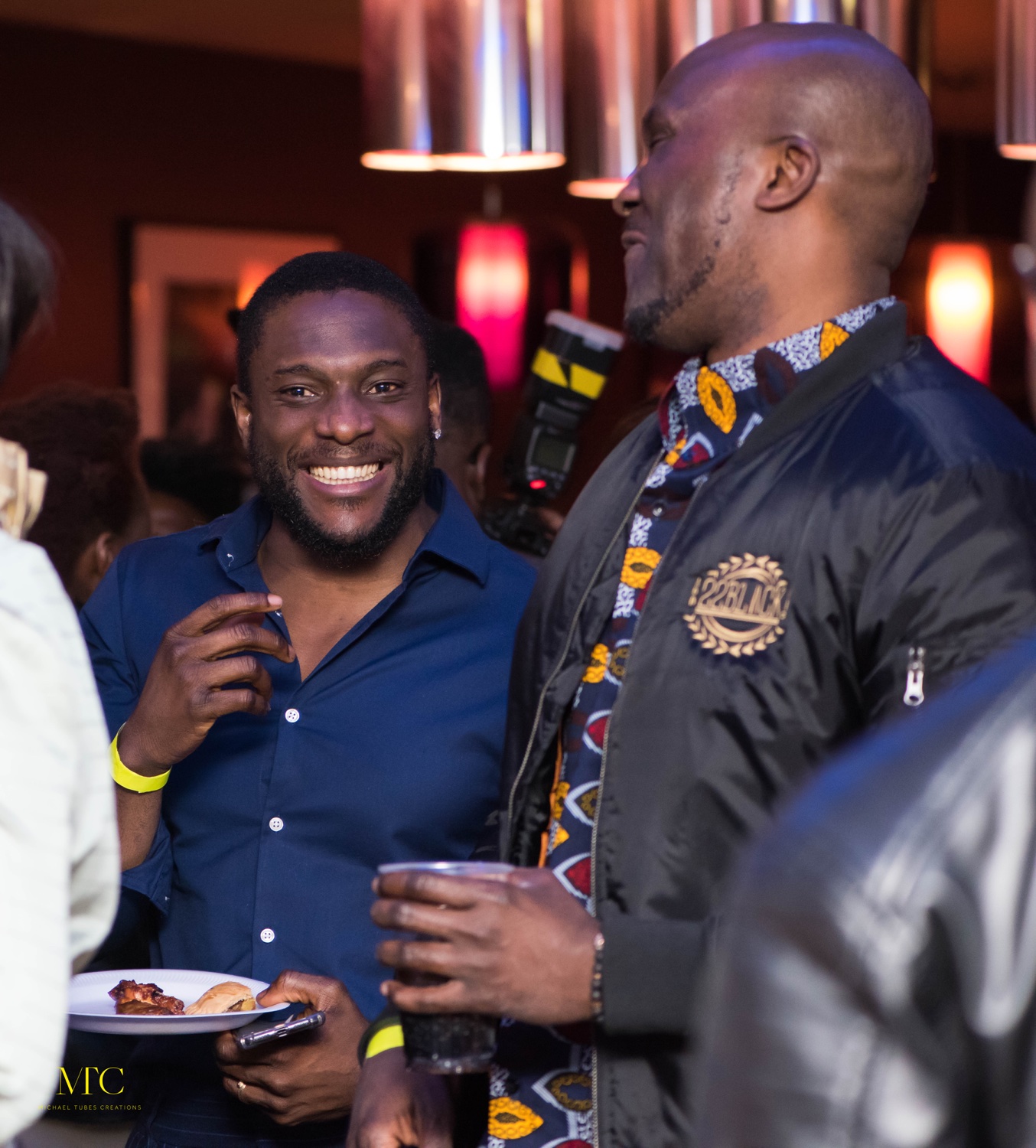 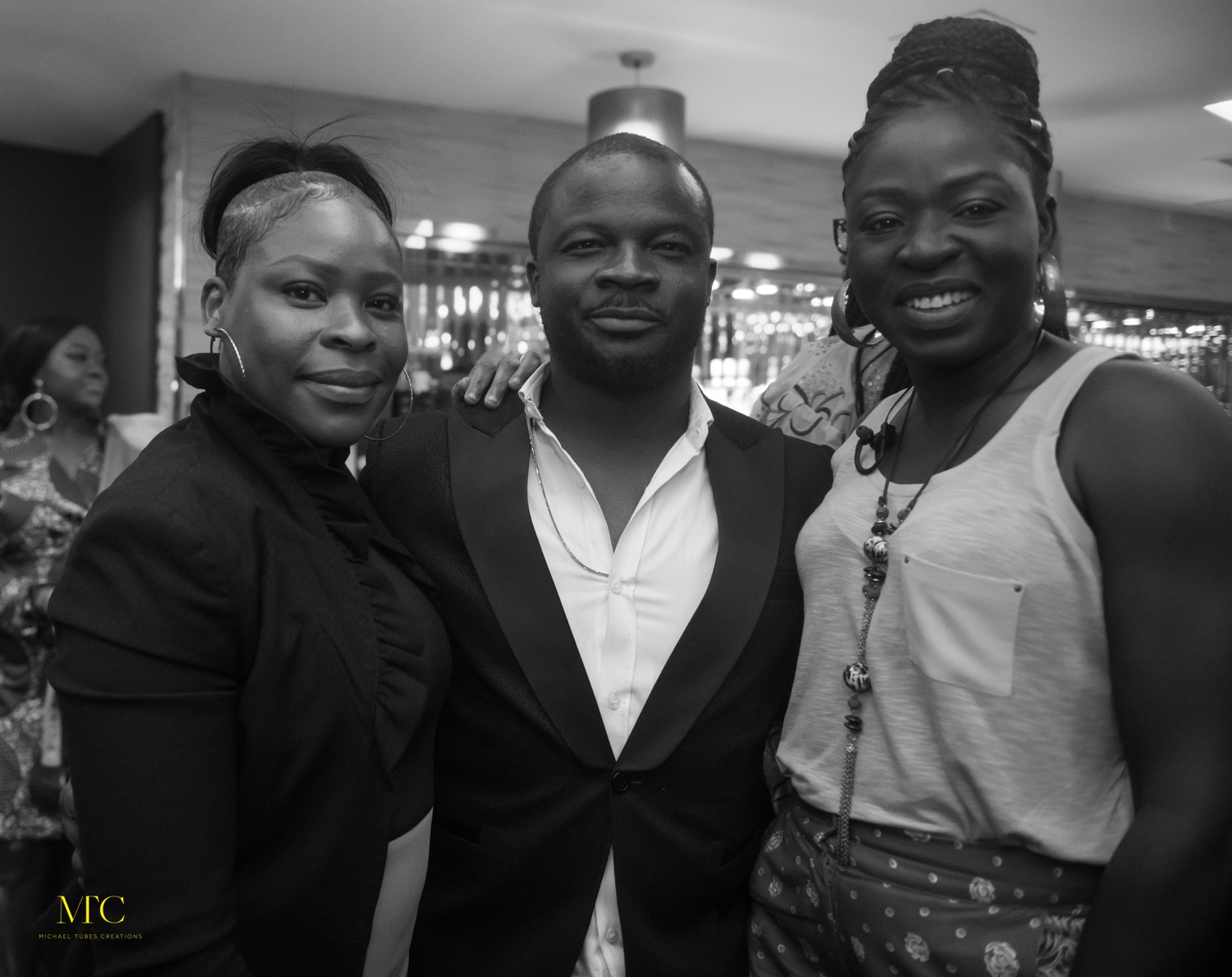 Highlights from the Caribbean Concert in Abuja with Burna Boy, Teni & Styl-Plus