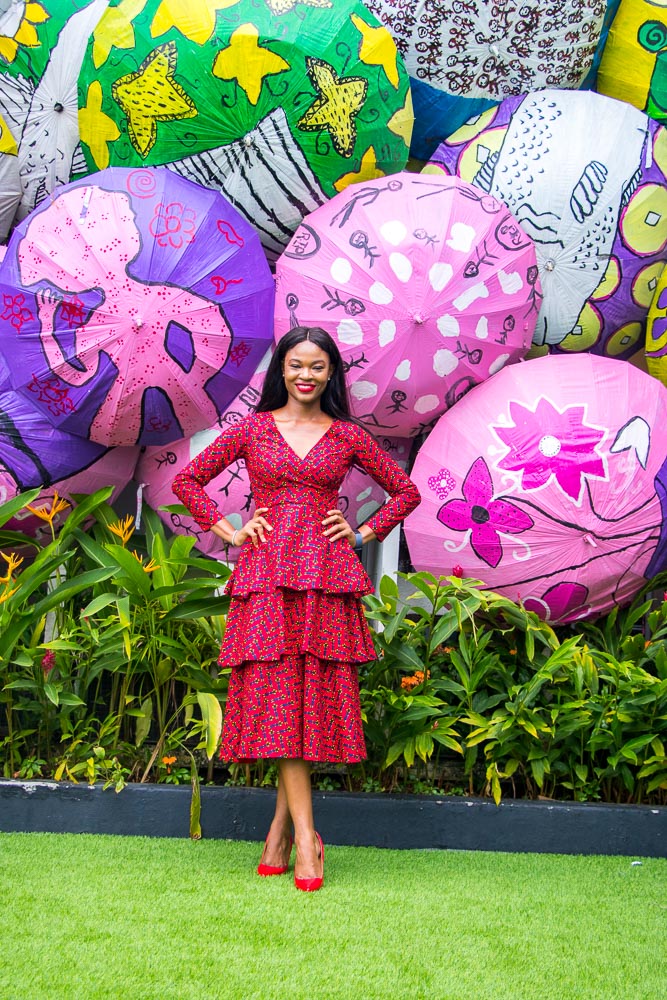 It was a mix of senior personalities from various sectors of society on Thursday as the British Deputy High Commission hosted the Queen’s Birthday Party at the British Residence in Ikoyi.

The design and décor of the residence was the highlight of the evening as guests couldn’t stop commenting on the transformation of the space and the various installations. Following a week from the #BHCYouthParty, the design of the space was comprised of the work of various talented Nigerians, including the black wall of ideas guests to the youth party has scribbled on. 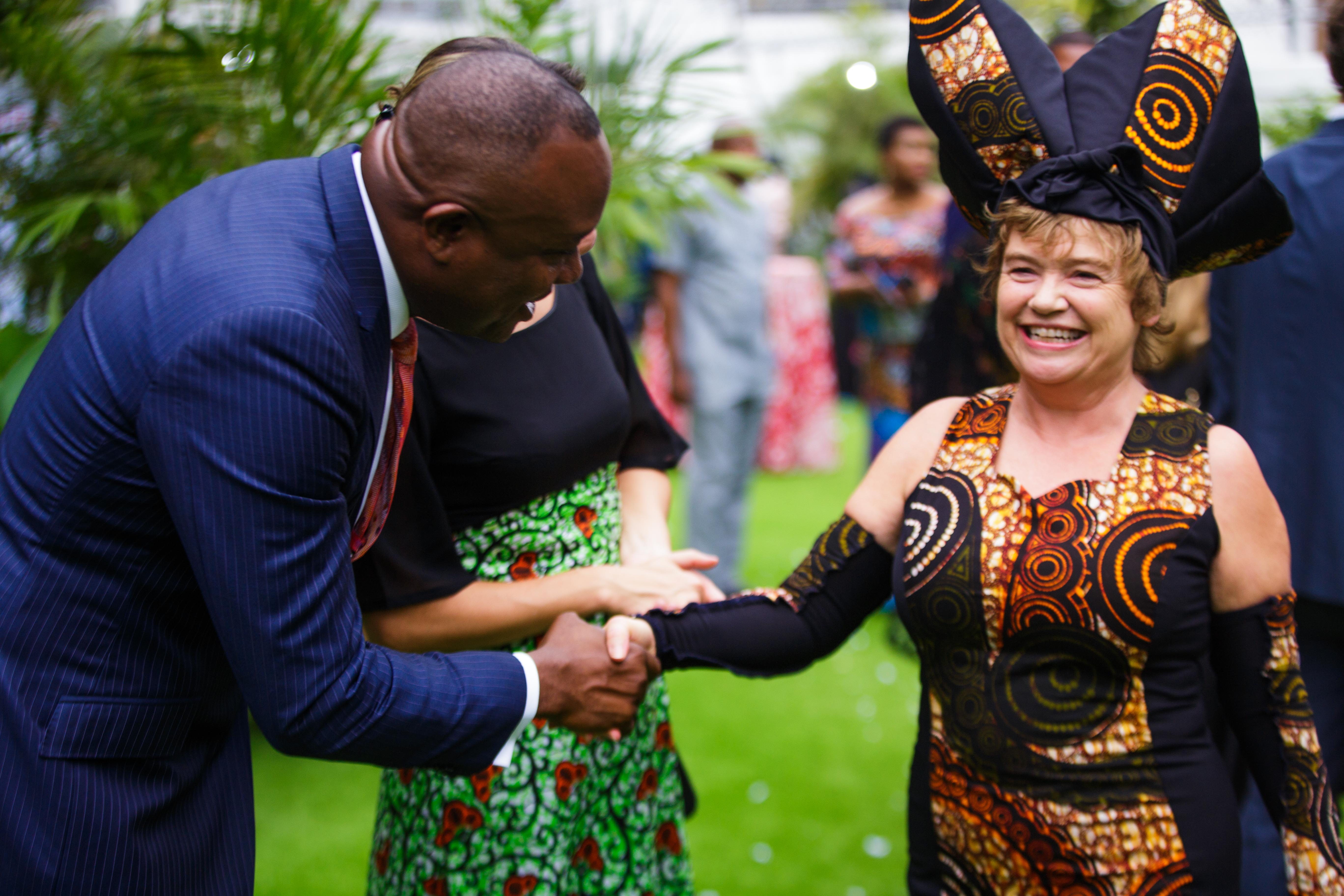 Upon entering the space, guests were greeted by a lounge area with Adire fabric sofas from Nigerian Furniture designers Alaga Collections, a live mural-in-action being painted on the wall, and an already completed mural titled ‘Mammy water’ which was a painting by public school children in Lagos, both under the five cowries project by Polly Alakija. Inside the residence, the living area was converted to a screening room for a video installation of the short film ‘Entitled’; a migrant fantasy film By British Nigerian filmmaker Adeyemi Michael.

Reflecting on her experience so far in her role as the British High Commissioner to Nigeria, Catriona Laing said that working in Nigeria was the job she had always wanted since joining the Foreign and Commonwealth office. She said this conviction was corroborated at an event recently in which she had met Queen Elizabeth who told her she had ‘the best job in the world’ representing the British Government in Nigeria.

The musical talent of Nigerians was also represented in the form of music provided by Beejay Sax and his band, as well as Kafayat Quadri who sang both the Nigerian and British anthems. On display were striking photographs taken by Nigerian creatives and provided by the African Artists Foundation, as well as designs from the finalists of the British Council Creative Enterprise programme. Guests were also treated to delicious desserts by renowned culinary company SaltLagos. 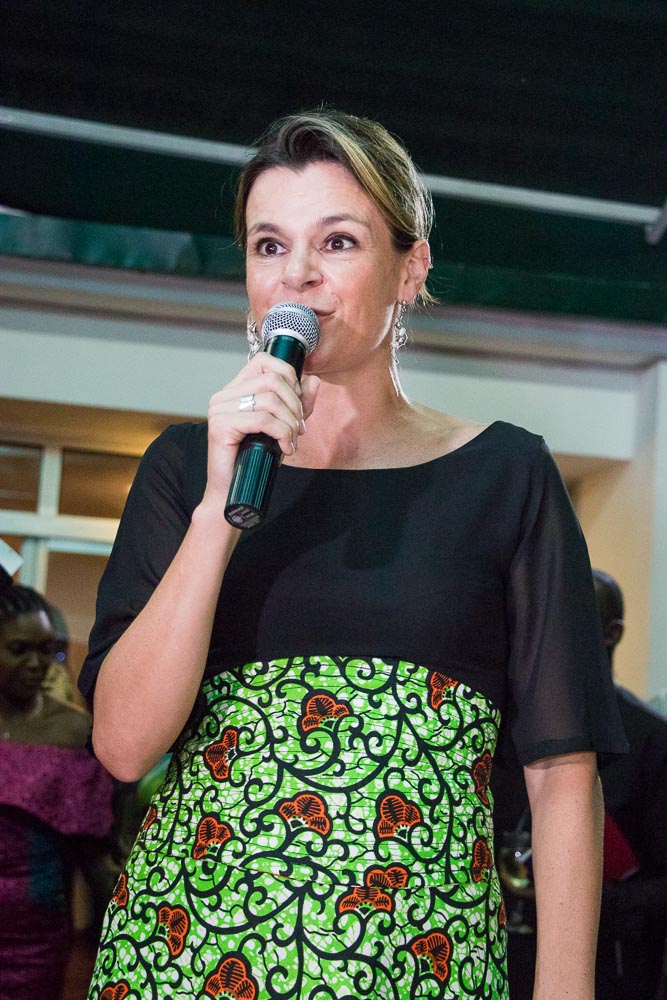 For Deputy High Commissioner Laure Beaufils who was hosting her third and final QBP, it was a bittersweet moment “Lagos will always have a place in my heart and that of my family. It is a city that is so full of life and gives you so much energy, there is never a dull moment here. But I leave with the confidence that my colleague Harriet Thompson who will be taking over from me has as much of a passion for Lagos and more broadly Nigeria as I do.”

Speaking about the design of the space, the Residence Manager & Social Secretary, Opeyemi Ojo said “I’m really proud and relieved to finally see what we have been able to achieve with the space this year, and the feedback we’ve gotten from guests has been very encouraging. I’m delighted that we have been able to use this theme to showcase the talent and vibrancy that is Lagos, and I’d like to thank all the artistes and service providers that worked with me to make this happen.”

The Queen’s Birthday Party is the flagship annual event held by embassies and high commissions to commemorate the birthday of her Majesty the Queen of England. Although her actual Birthday is the 21st of April, QBPs are generally celebrated in the month of April according to the discretion of embassies.

See more photos from the event below 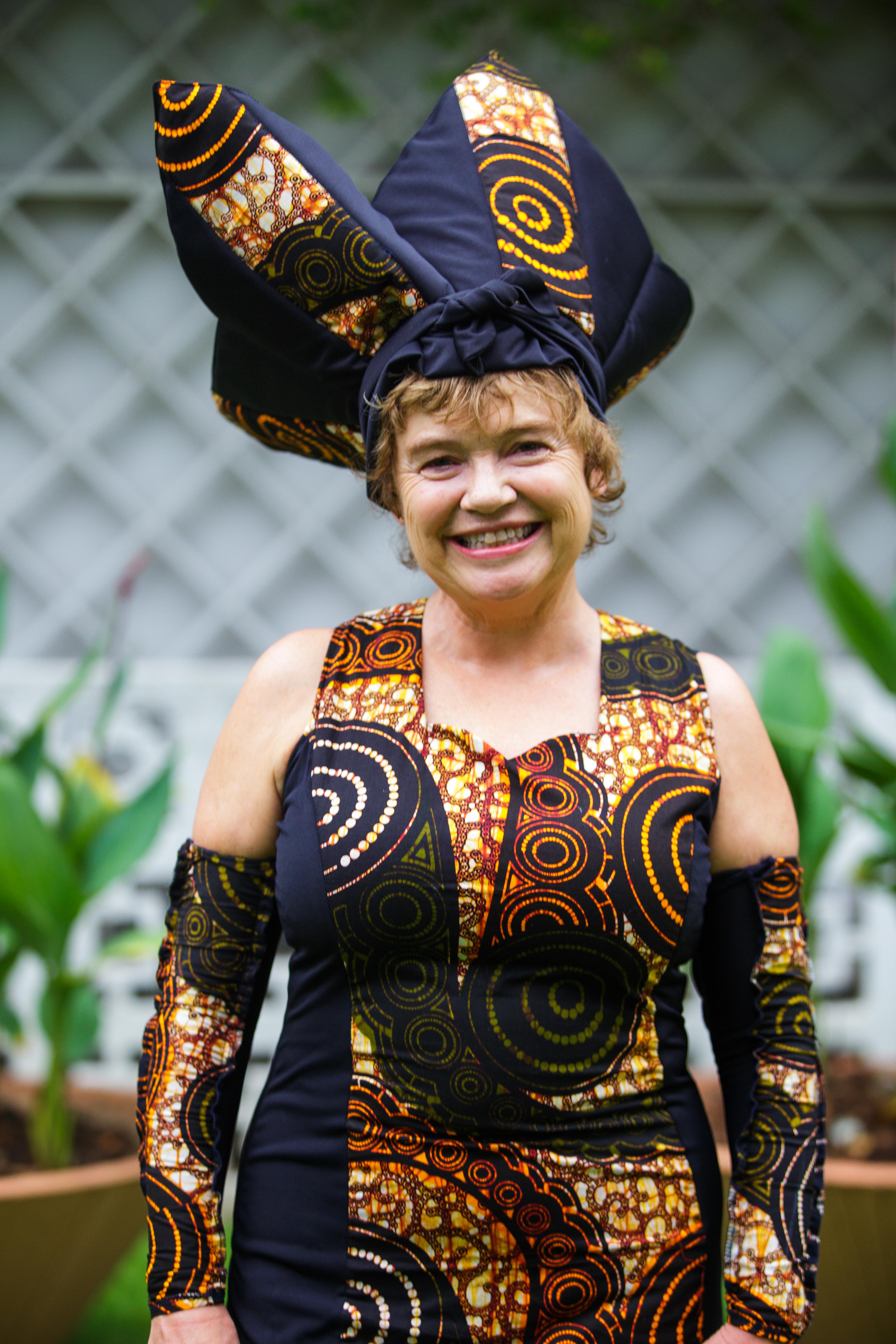 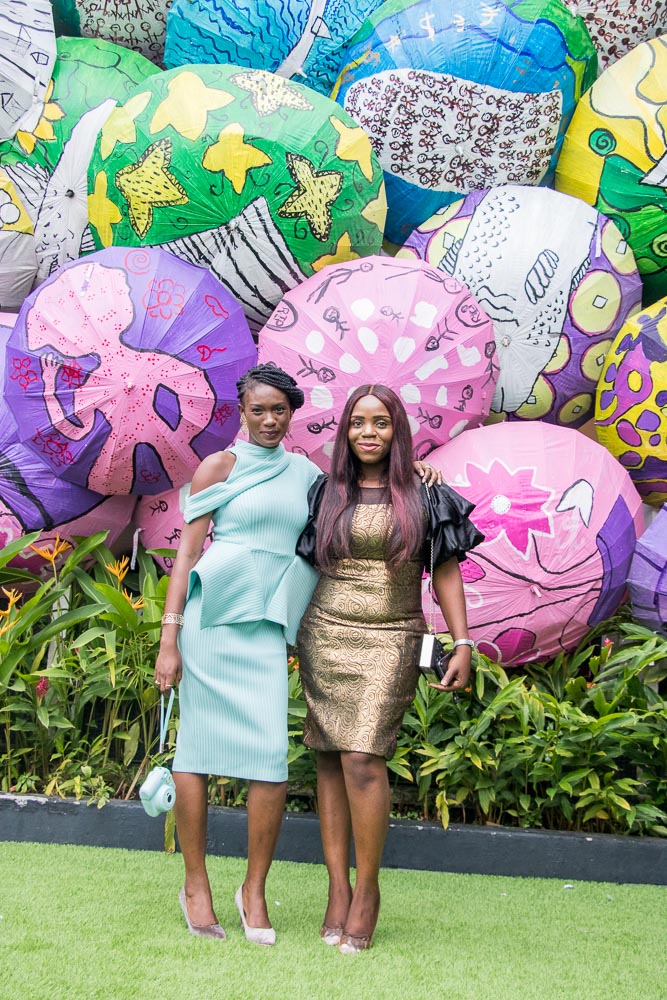 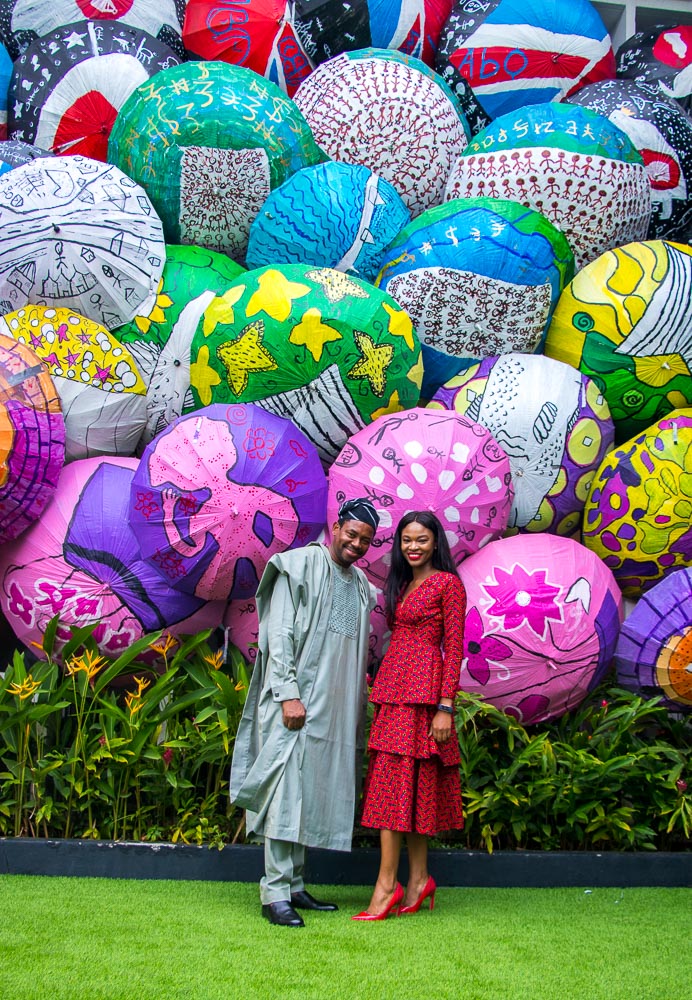 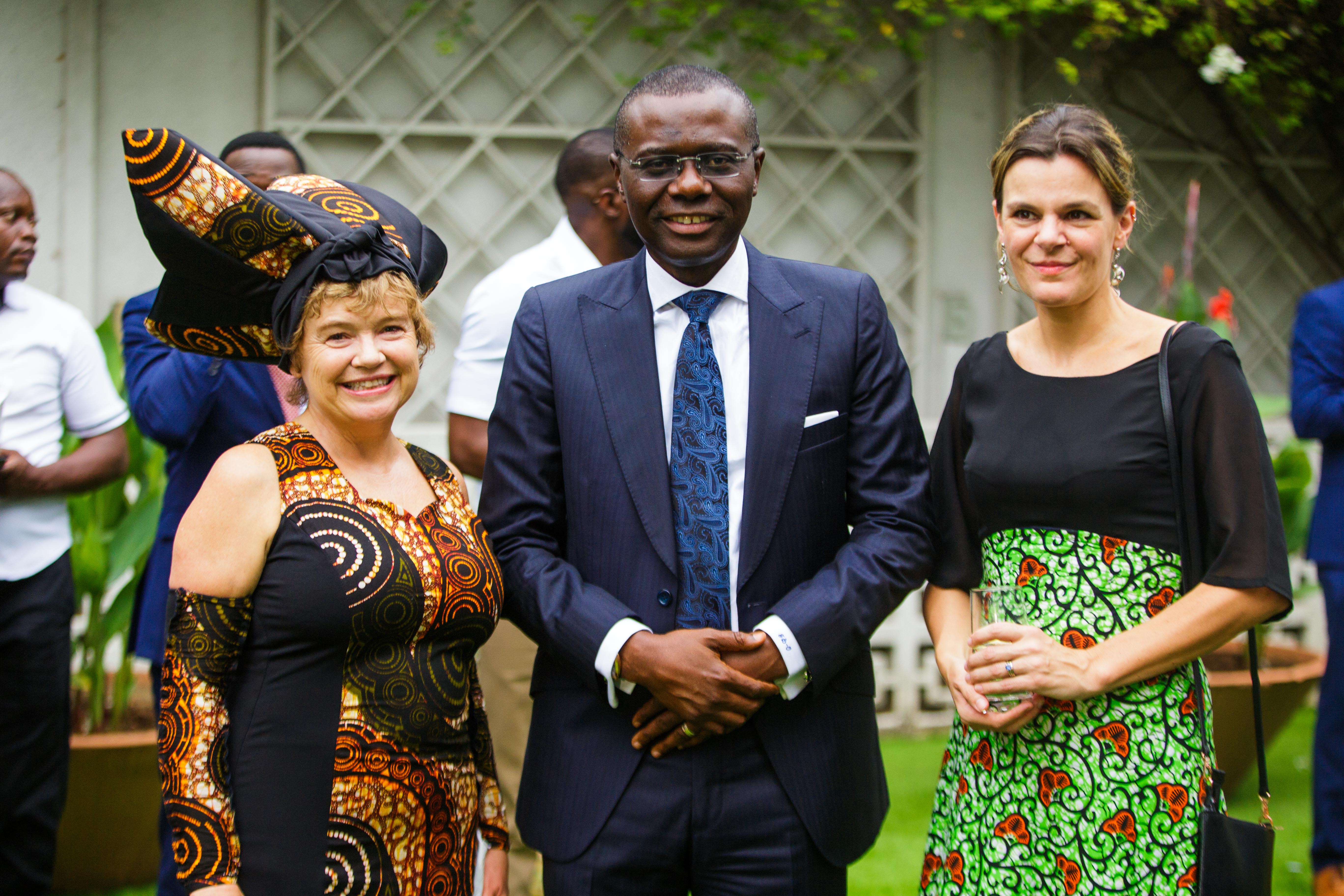 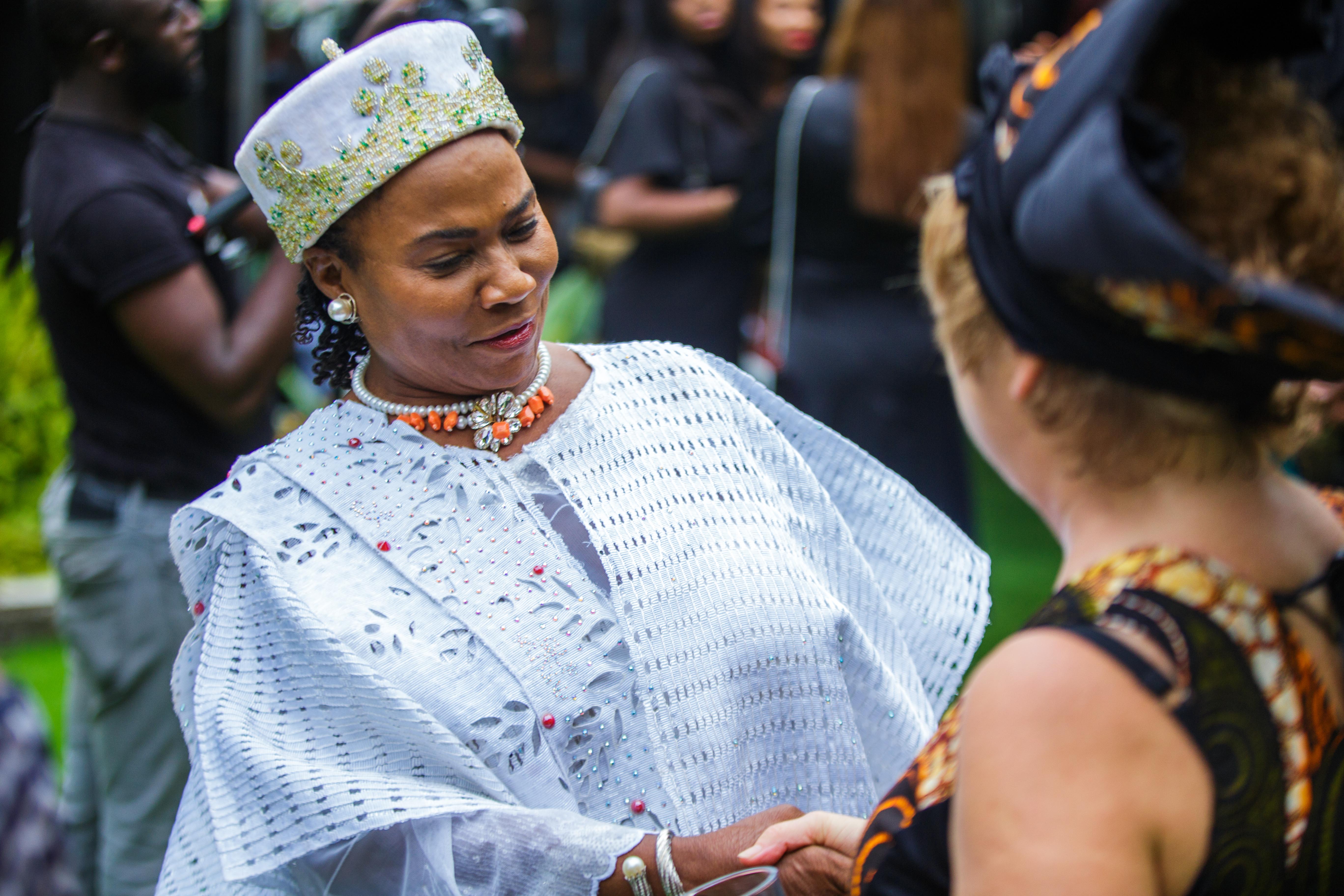 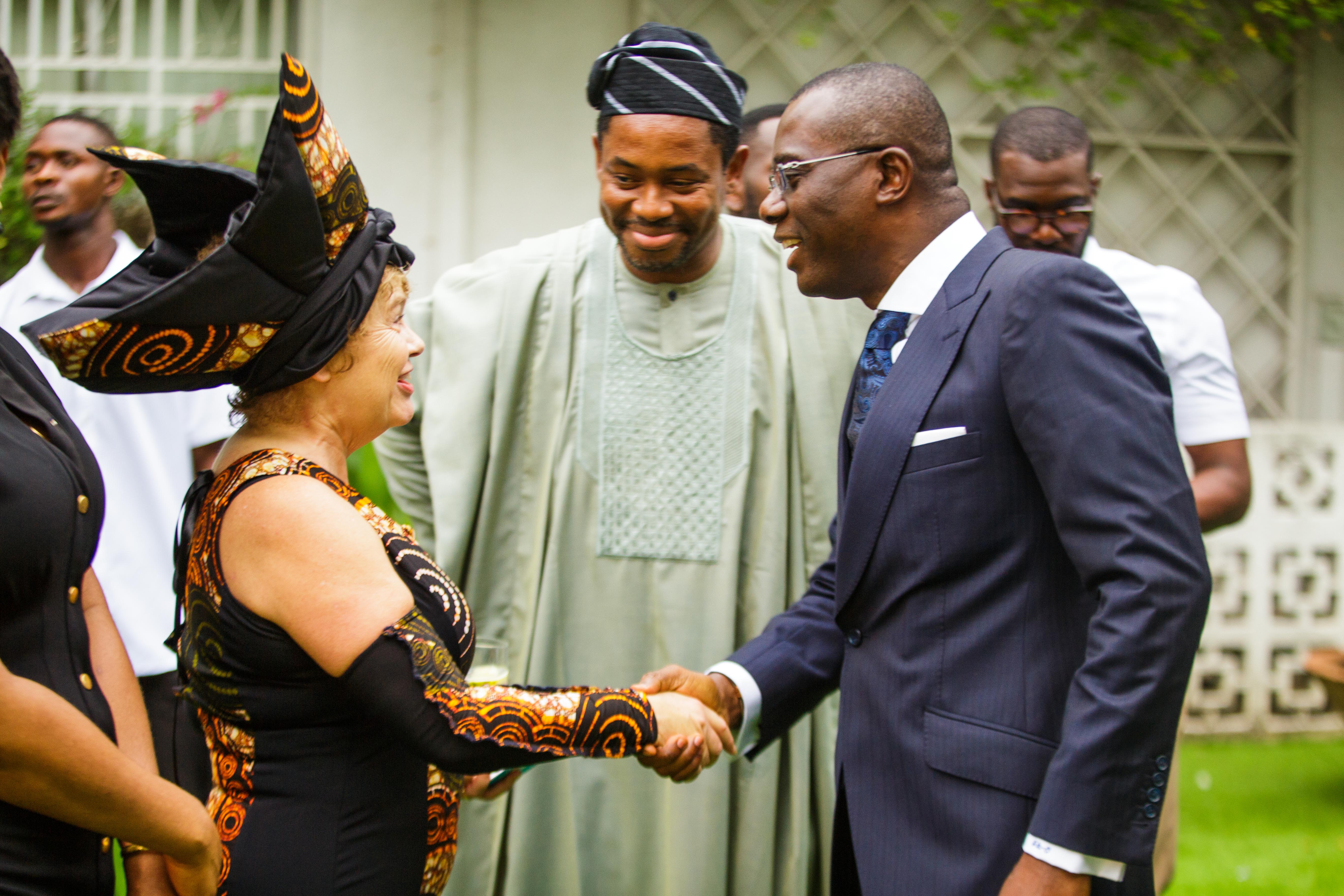 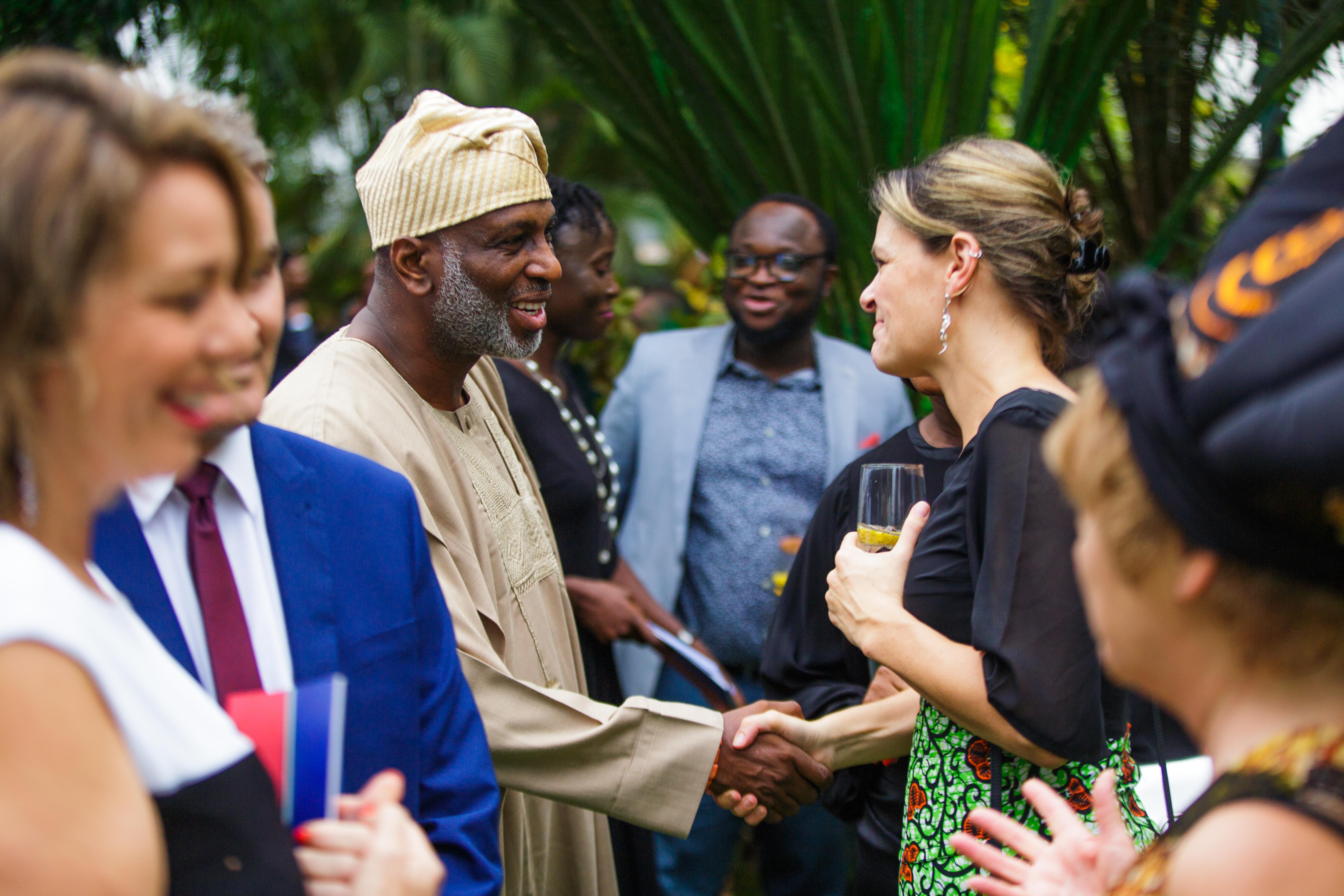 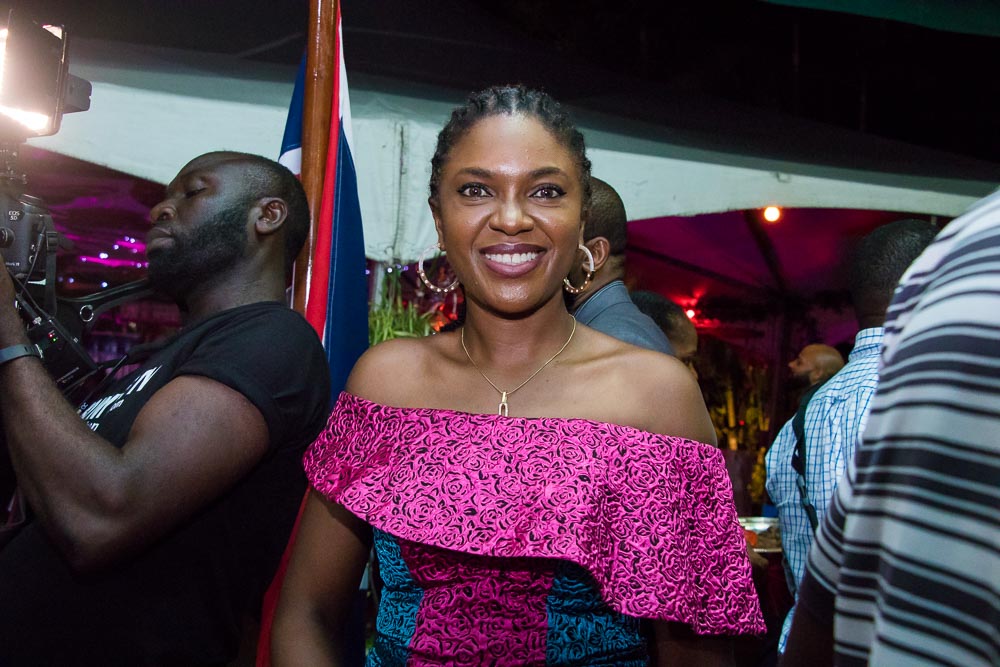 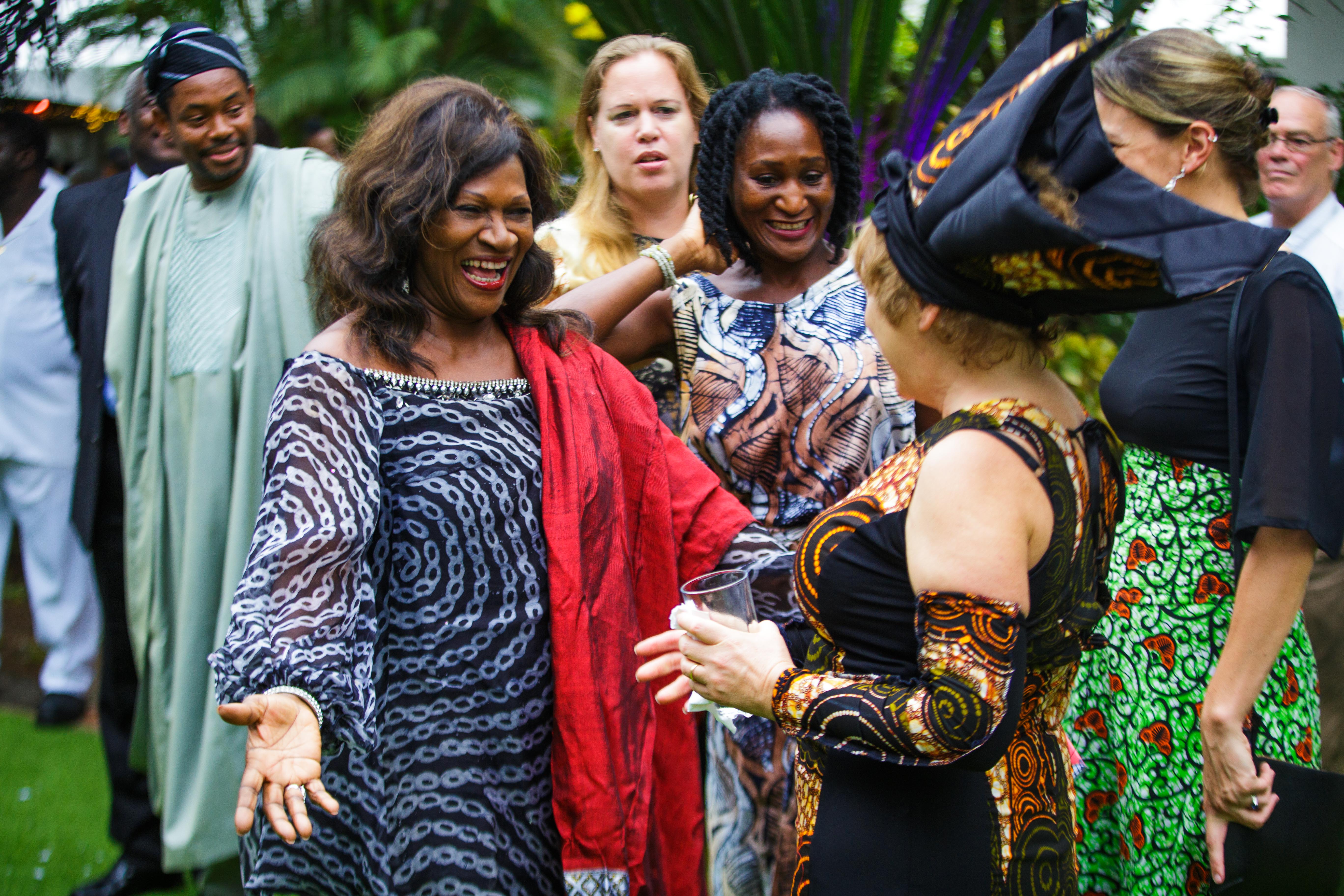 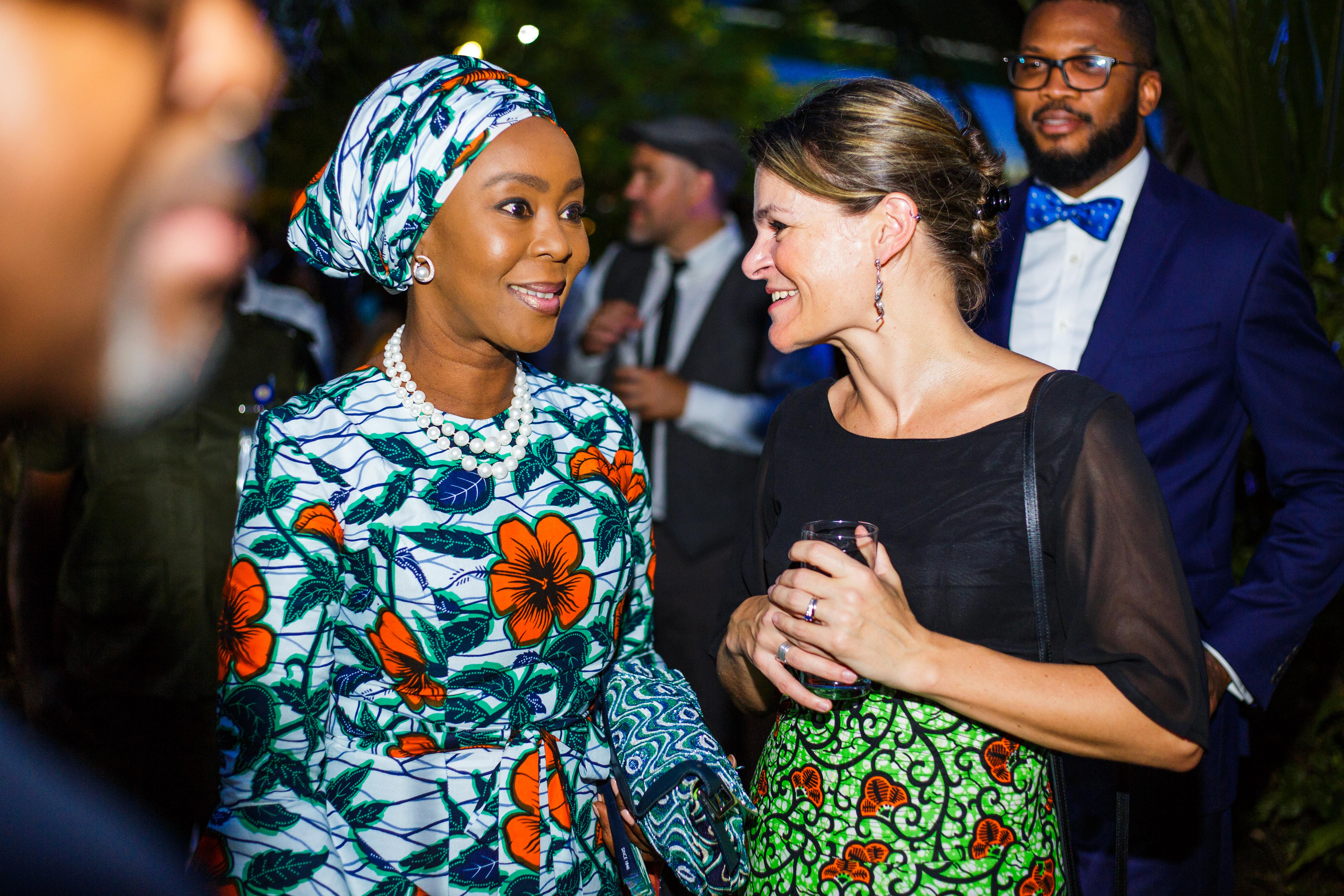 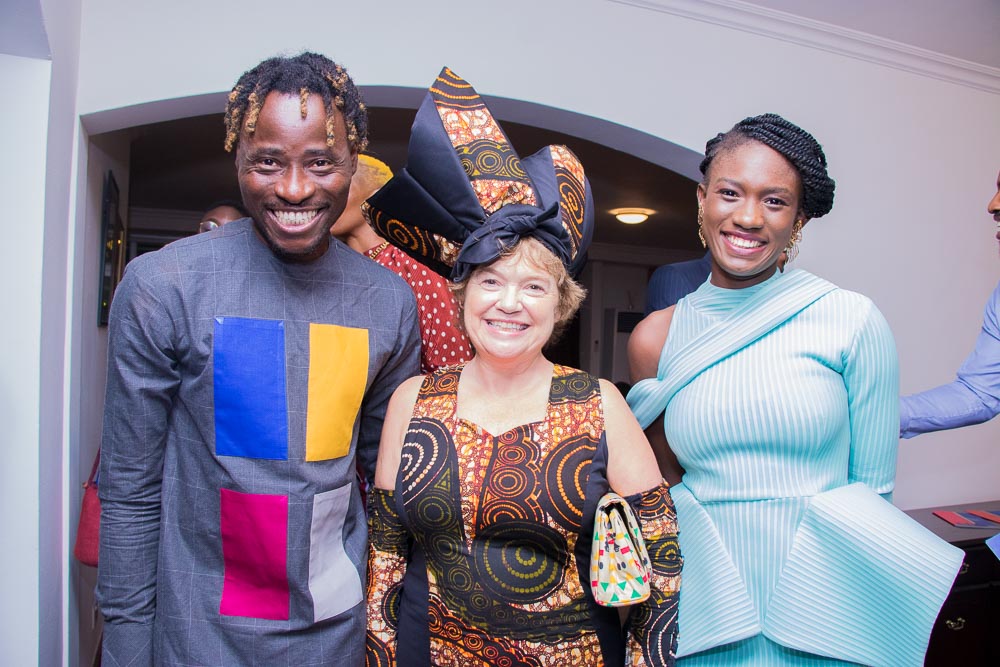 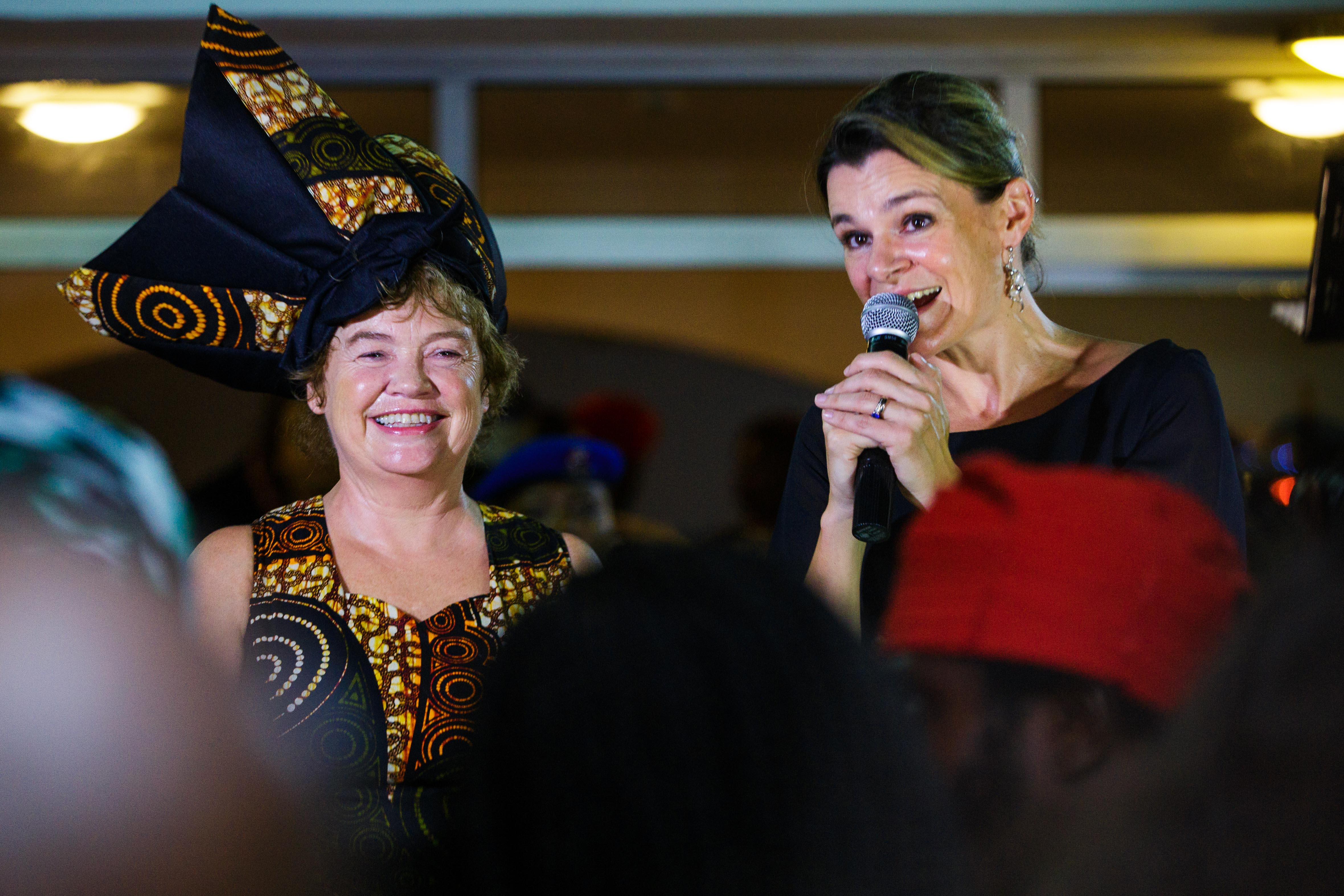 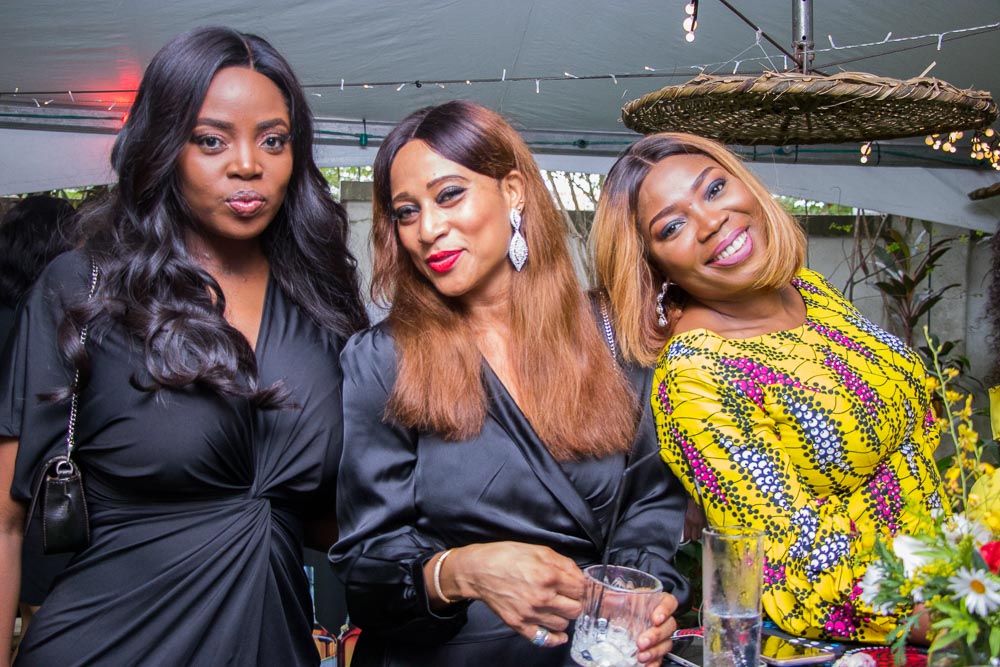 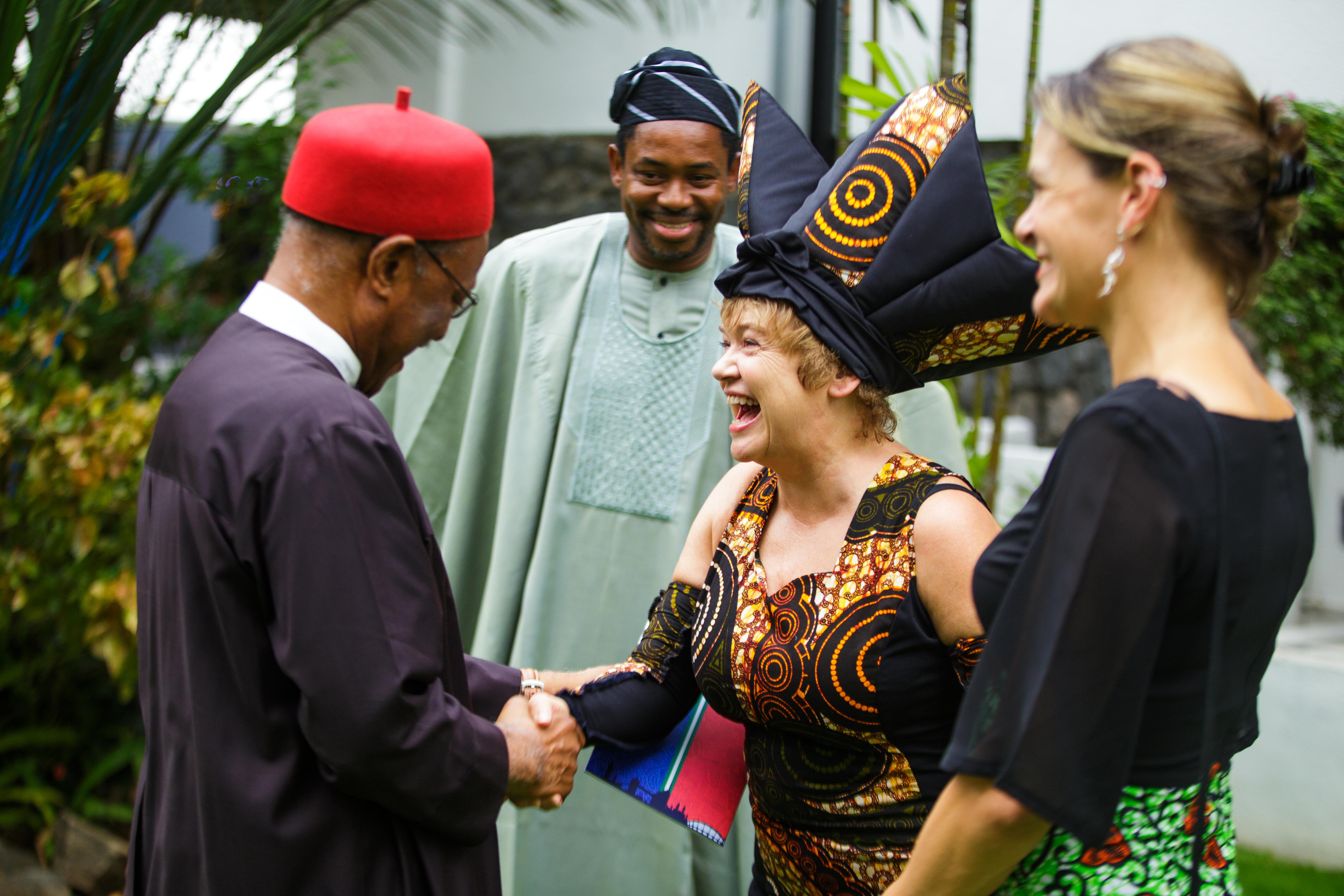 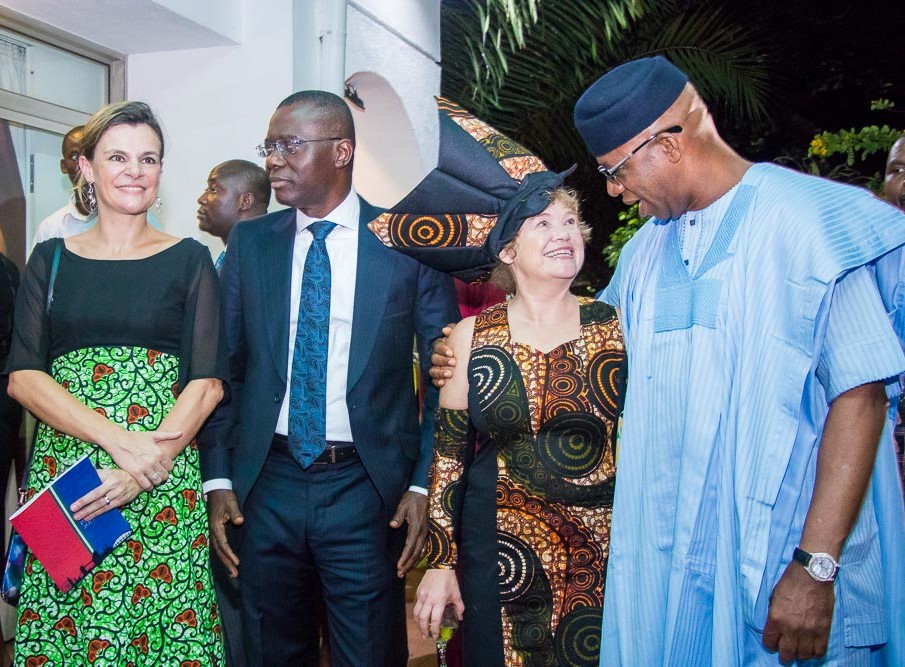 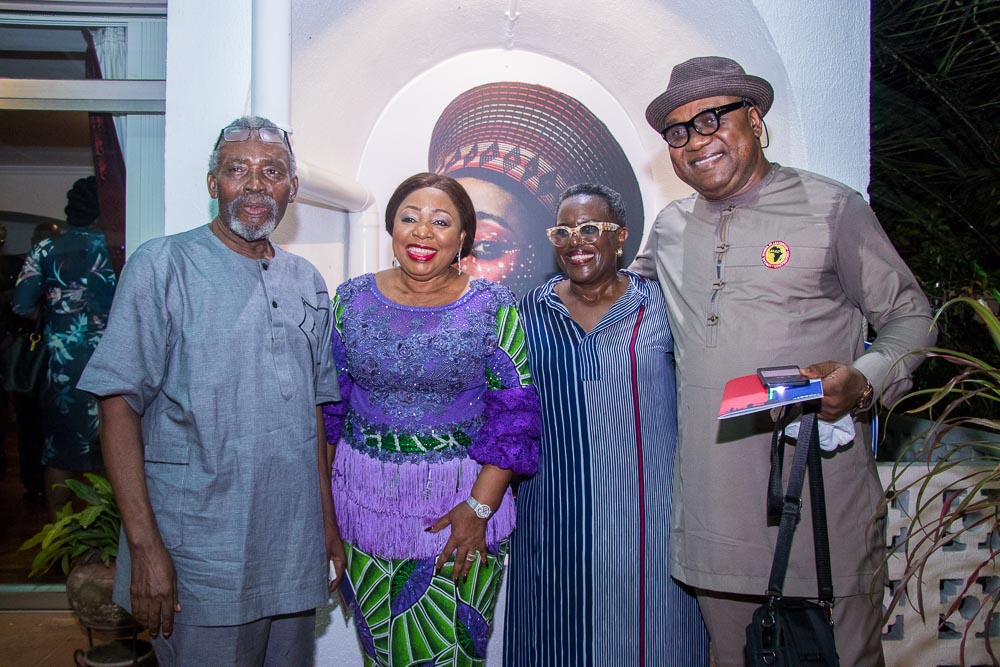 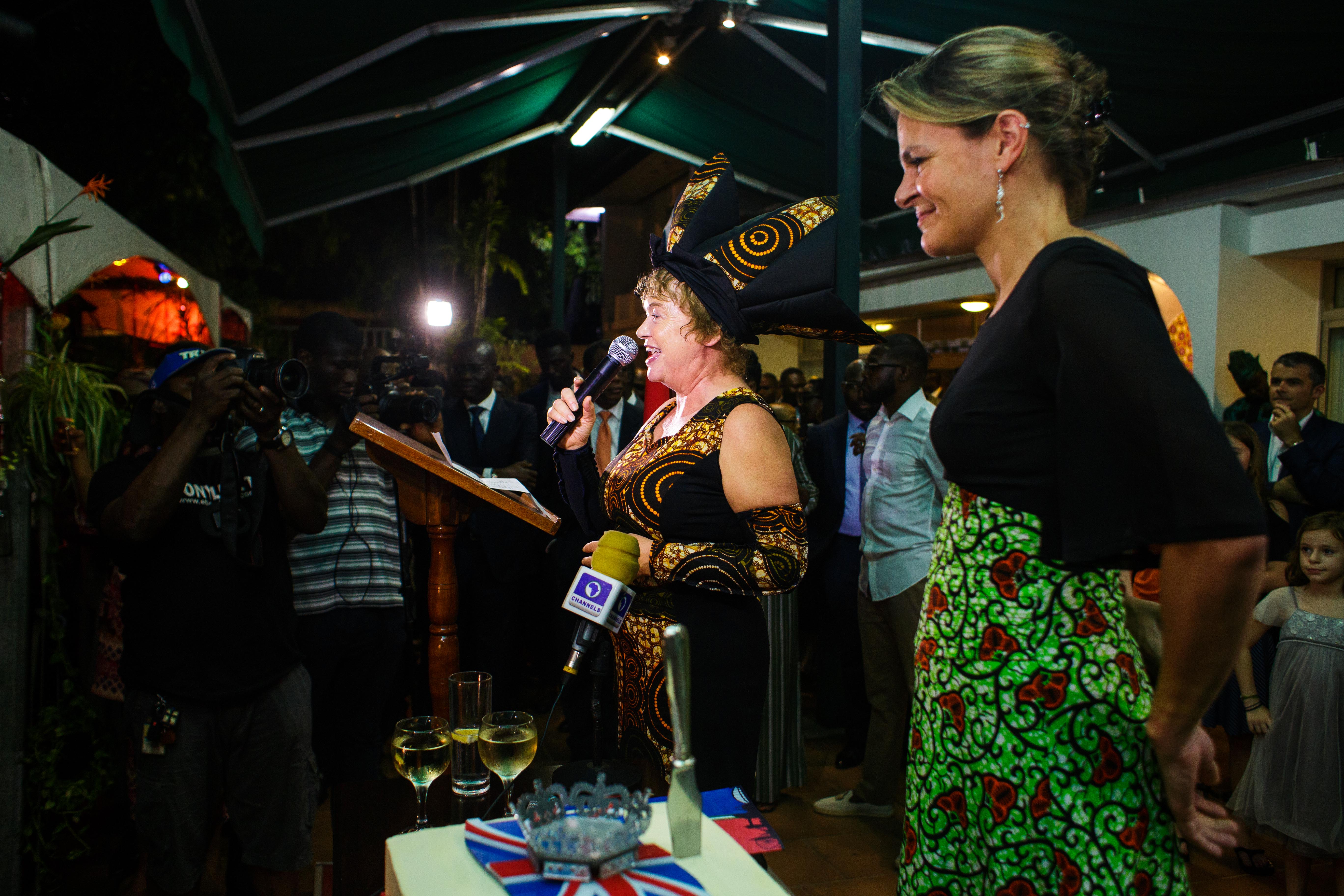 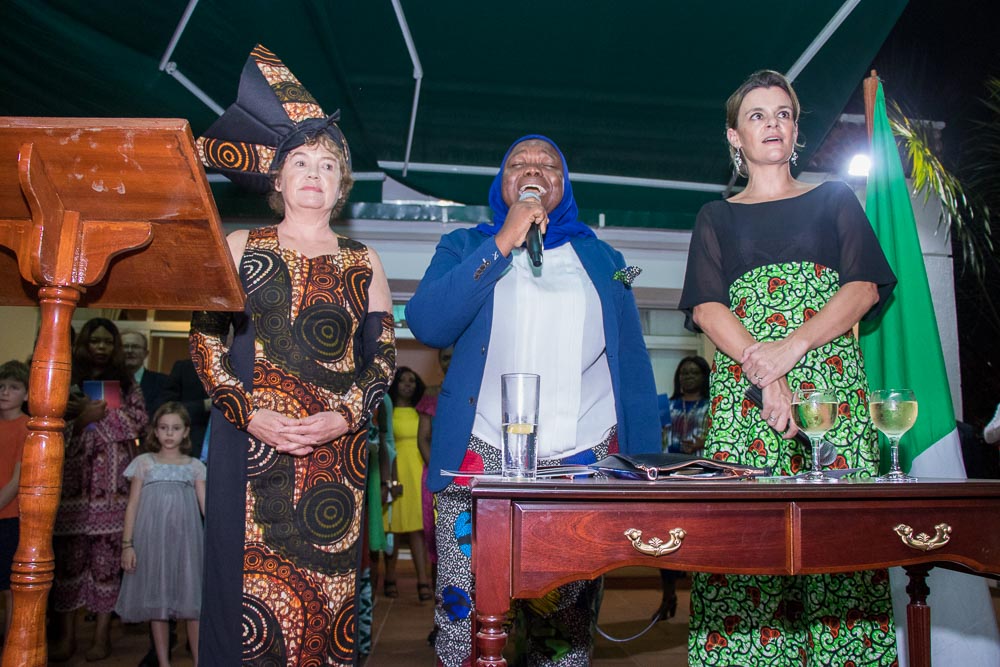 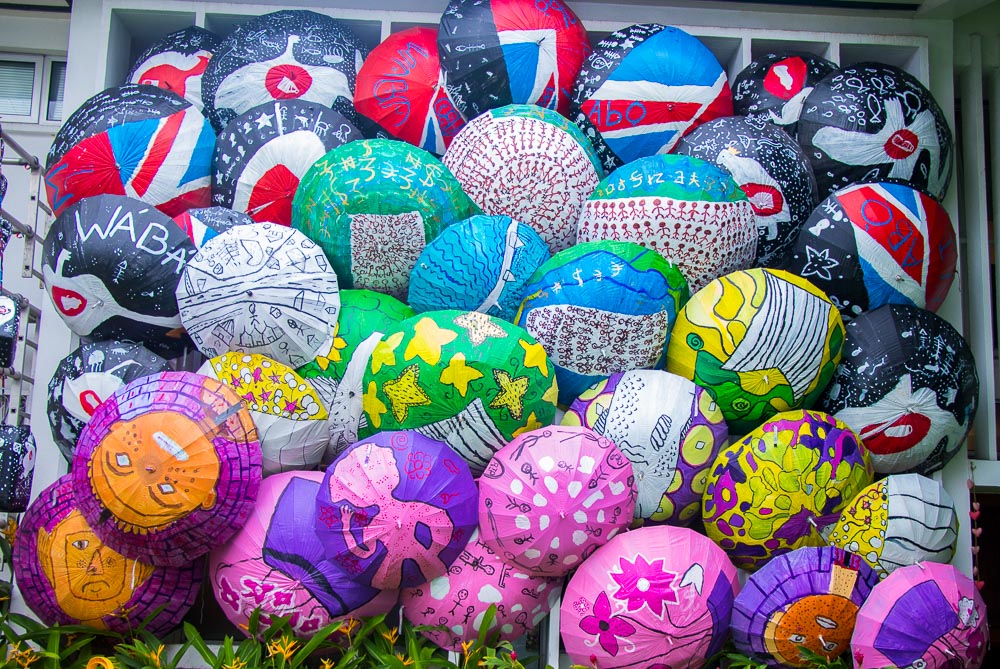 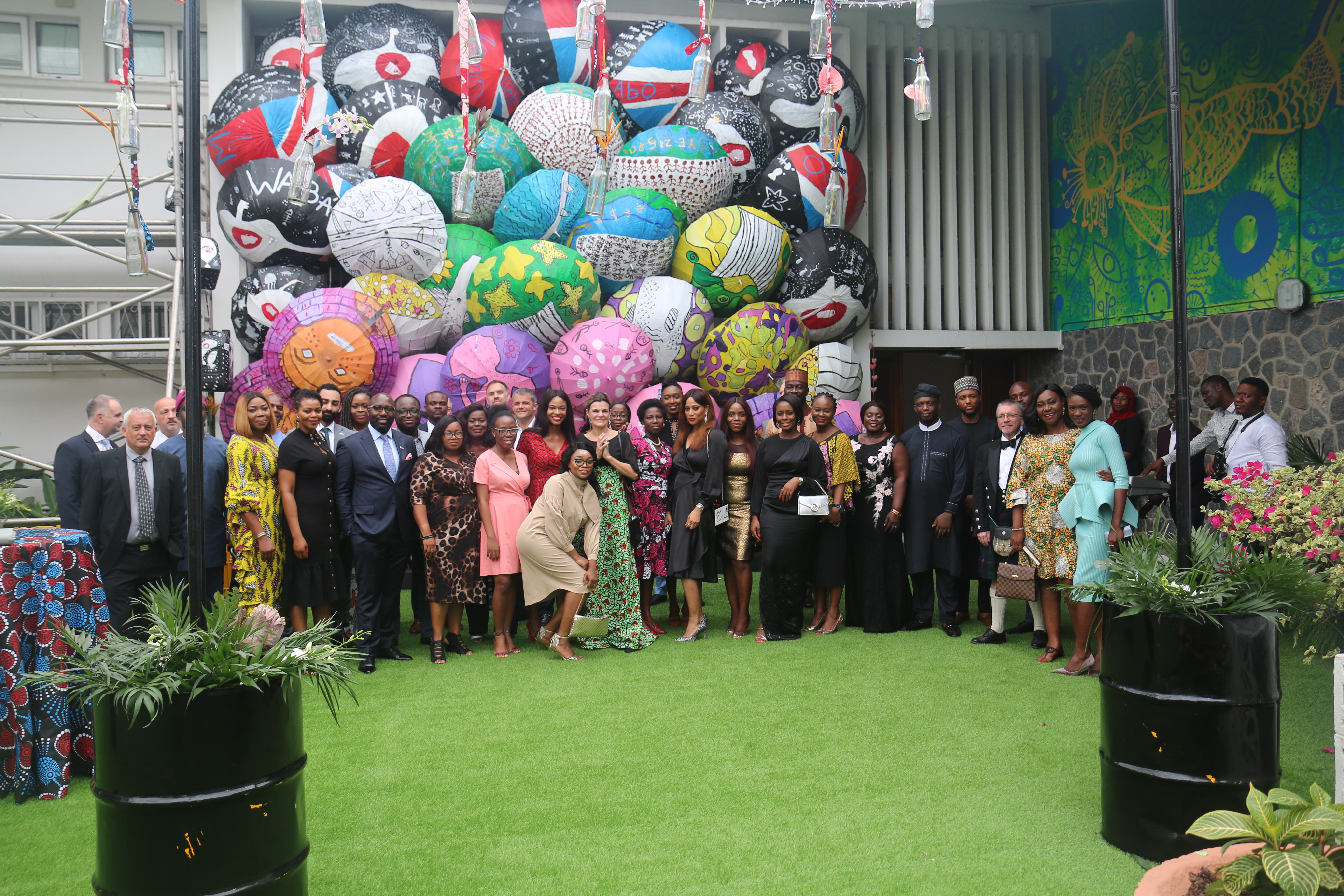 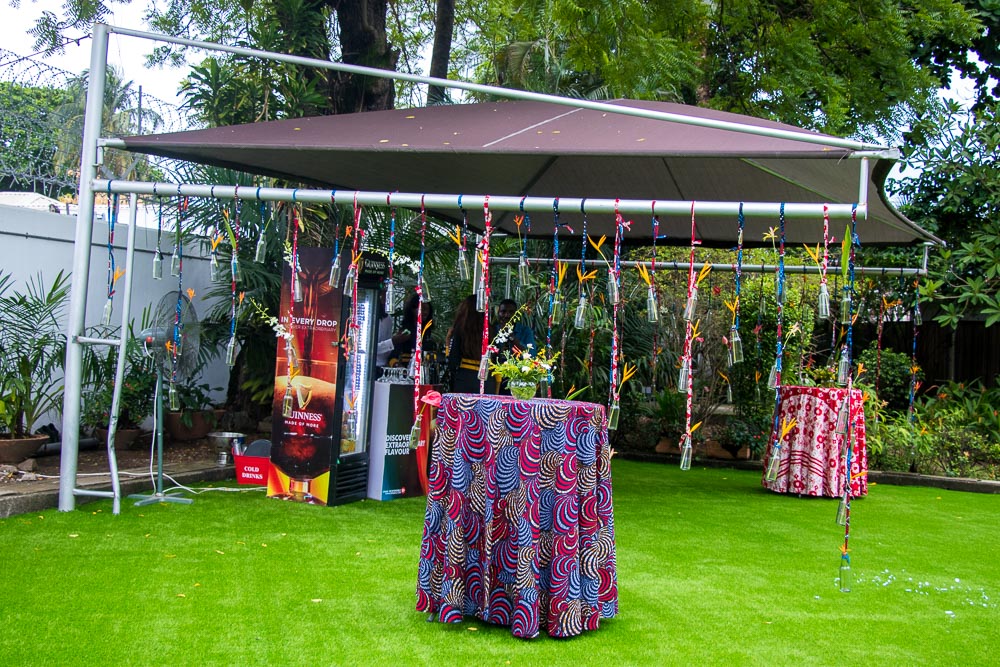 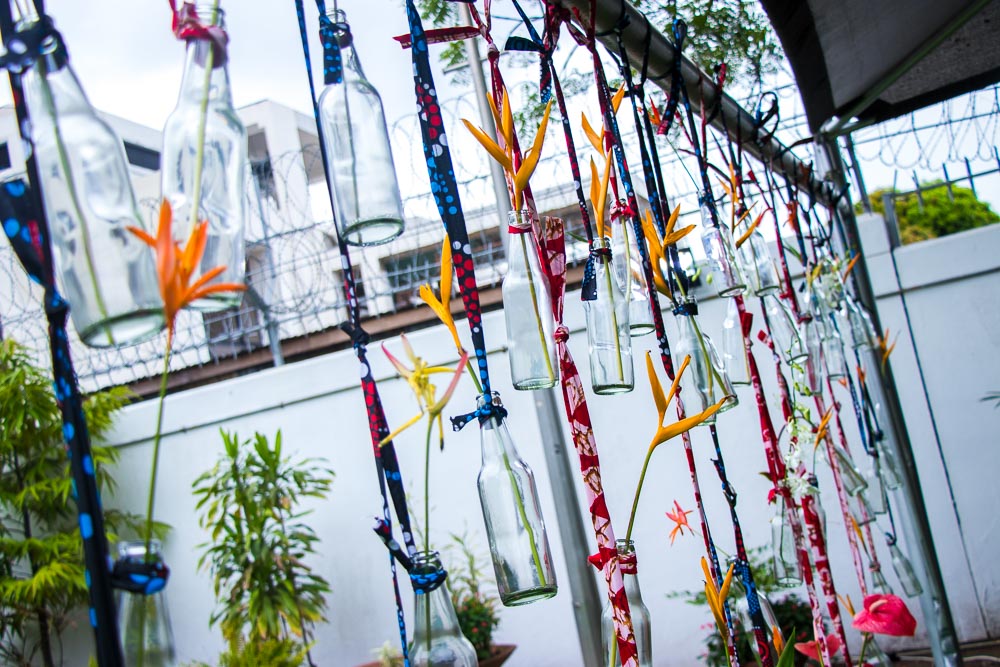 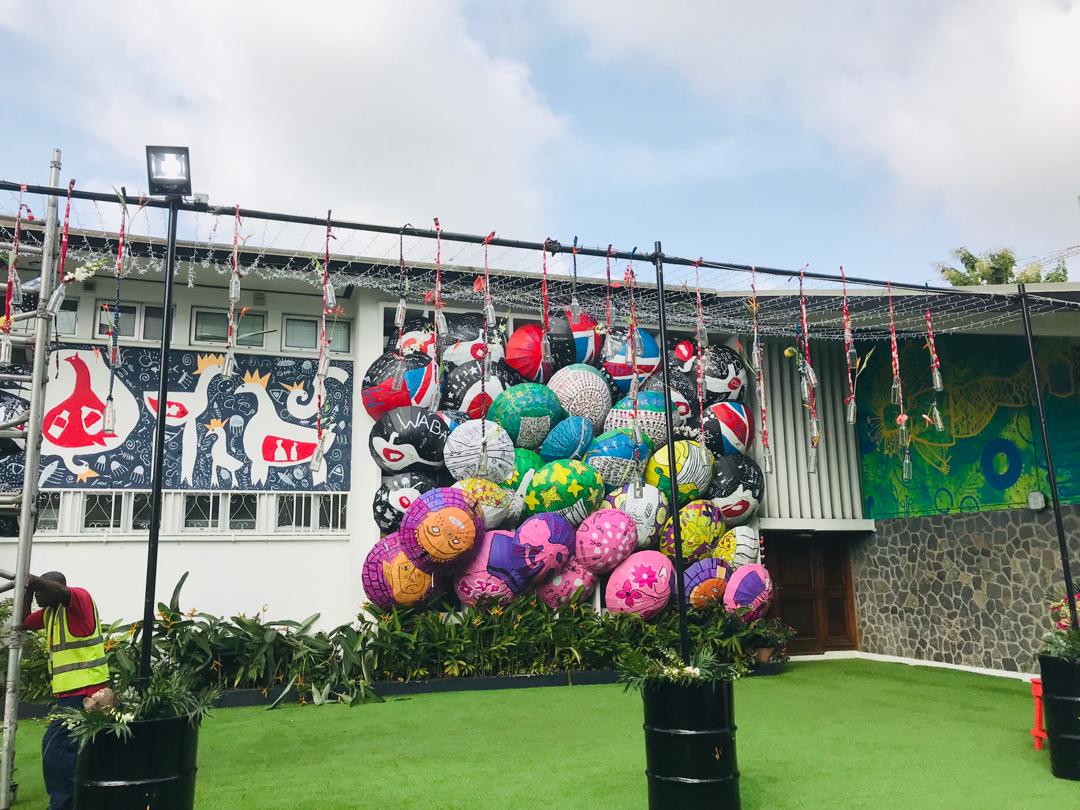