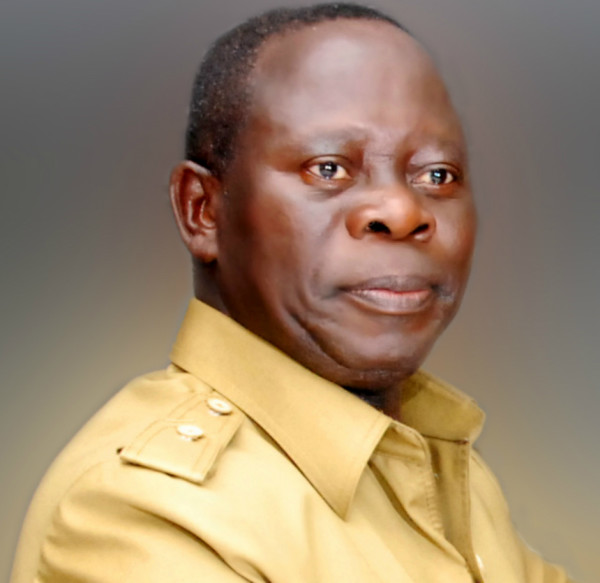 The governors of Imo and Ogun states, Rochas Okorocha and Ibikunle Amosun have been suspended by the All Progressives Congress (APC) for anti-party activities.

The Minister of Niger-Delta Affairs, Usani Uguru and the director-general of the Voice Of Nigeria (VON), Osita Okechukwu were also suspended. The party also issued a query to Ondo Governor, Rotimi Akeredolu.

The National Working Committee of the party at its meeting in Abuja confirmed on Friday, it suspended them for alleged anti-party activities.

The party had vowed to discipline Amosun after the elections for allegedly instigating thugs to unleash attacks on party chieftains at the presidential campaign rally held in Abeokuta, the Ogun State capital.

But, at the meeting presided over by the party’s National Chairman, Adams Oshiomhole, on Friday, the NWC recommended to the National Executive Committee of the party that the suspended individuals be expelled.

A statement by the National Publicity Secretary of the party, Lanre Issa-Onilu, after the meeting said the NWC also agreed to issue a query to the Governor of Ondo State, Rotimi Akeredolu, over what it termed glaring anti-party activities.

The party said the anti-party activities of the governor “greatly affected the fortunes of its candidates in the recently conducted presidential and National Assembly elections in the state.

Notting Hill Residents lament use of Doorsteps by Instagram Influencers