Alao-Akala steps down for APC's Adelabu in Oyo Guber Poll 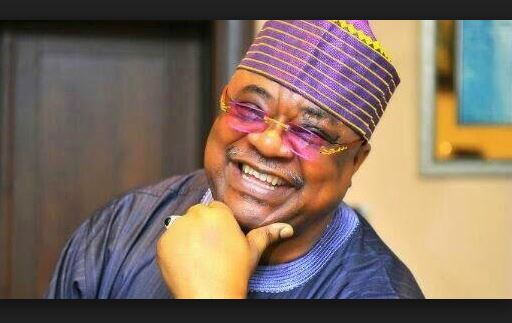 While announcing the alliance, Alao-Akala said he will no longer contest for governorship under the ADP.

He, however, insisted that candidates of the ADP for the state House of Assembly election will still have his support.

Alao-Akala and Adelabu are two of the five leading governorship candidates for next Saturday’s governorship and state assembly elections in Oyo.