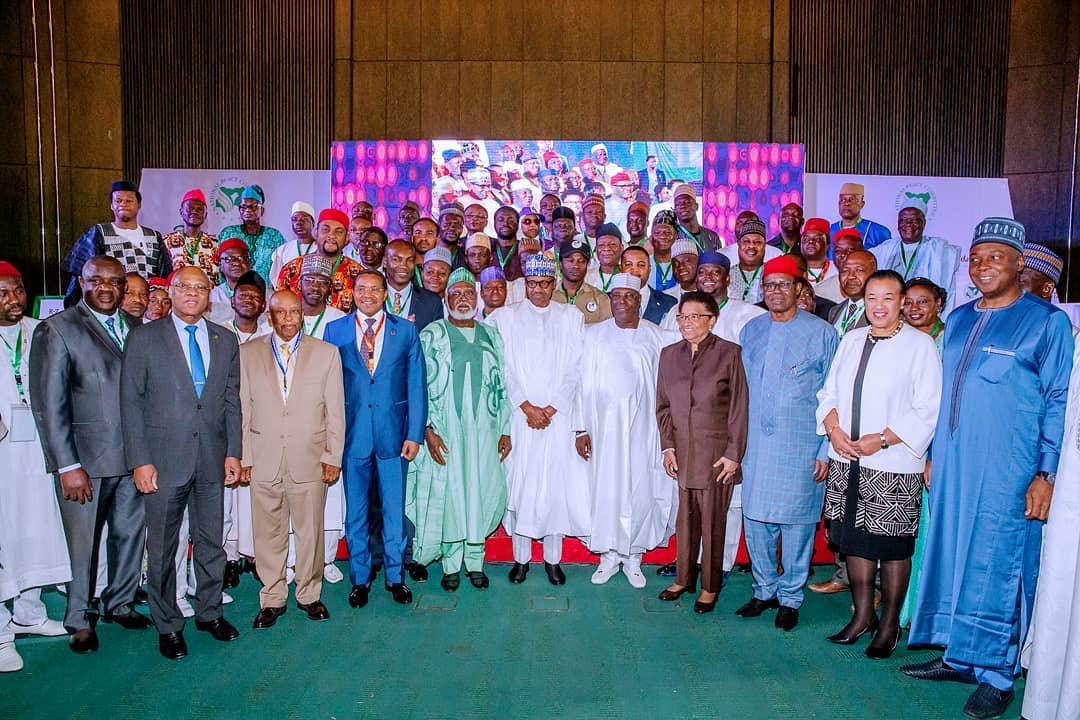 Presidential candidate of the People’s Democratic Party, Atiku Abubakar and the national chairman of the party, Uche Seconds have presented video clips of alleged rigging of the February 23 elections to the National Peace Committee.

According to a Punch report, the video clips were presented to the committee headed by former Head of State, Abdulsalami Abubakar rtd. in Abuja on Thursday, February 28.

Cardinal John Onaiyekan and Bishop Matthew Kukah were among those who watched the clips with the former Head of State.

PDP members who were at the meeting, which held at the Asokoro, Abuja residence of the former vice-president, included the PDP vice-presidential candidate, Peter Obi; President of the Senate, who is also the Director-General of the PDP Presidential Campaign Council, Bukola Saraki; and the Speaker of the House of Representatives, Yakubu Dogara.

Related Topics:2019 ElectionAtikuBuhari
Up Next