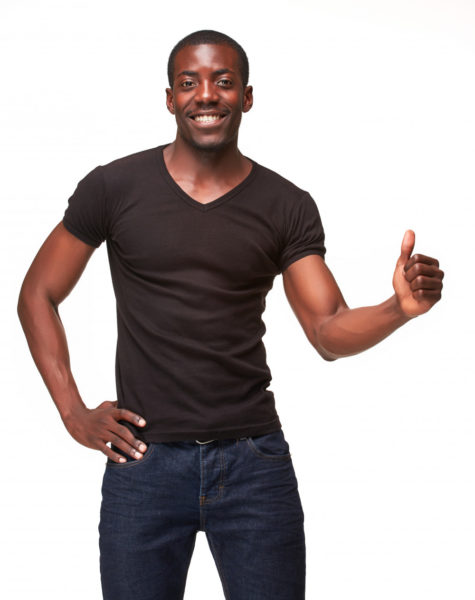 Several years ago I had an experience when I was a student in a secondary school. It was a phase in my life that I will never forget because of the very many lessons I can take away from period and the school itself. One of such great experiences is to never allow other people determine for me how high I can aim in life.

For those who have been following me for a while, I think I have mentioned here before that in those days we ran elections to become prefects in my school. We had prefects from S.S. 2 and then in the final year, S.S. 3. Those in S.S.2 occupied some lower positions and those in S.S.3 were the only ones that could occupy the really big positions.

I first became a prefect from S.S.2 and going by the position I held and how well I used to talk, everyone thought I would automatically contest for a position which was called ‘Information Officer’ in those days. It was a nice position. It would give me prominence because I would get the chance to talk more often.

Deep down within me my mind wanted something bigger. I wanted the highest position attainable because I knew I had something to offer. I aspired to become the Senior Prefect. Now when I made this known, some people where shocked! They came to me and said I should have contested for a lower position. At least what I should have gone for is Information Officer and not Senior Prefect.

Why did they say that? One of the reasons was that they thought I was dreaming too big. They thought my aim was too high. They never saw the possibility of what I was aiming for. I was probably the only who knew it was possible.

Another reason they probably thought it was not possible or that I was wasting my time was that I was not a science student! So I was probably the first to get into that position from outside the sciences.

Indeed, there were many odds against me but I was not going to let the odds determine how high I could aim. I was also not going to allow people speak common sense into me and slim my chances. I could have listened to them and would have gotten the lower position easily. I would have also carried on not knowing that I could have attained a bigger position.

What brought this story into my mind today? I just wanted to use it to encourage you about your dreams and aspirations. It is posssible that you have dropped some big dreams because some people talked you into pursuing some small dreams.

If for such reasons you are now aiming low, I dare you once again to aim high. If the only reason you are chasing your present dream is because someone told you the bigger dreams are ‘not for you’ or that ‘you are still too small’, then they have set the limits for you.

I need you to break that limit. Drop the small dreams that you never really wanted to pursue. Stop chasing the dream that others think is okay for you to chase and start chasing your real dreams without the limitations of others determining how high you aim!

Related Topics:AimAmbitionDreamsFola Daniel Adelesi
Up Next