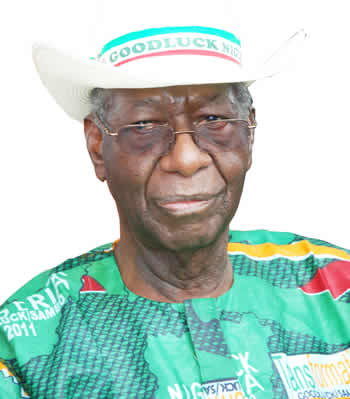 Chairman of PDP’s board of trustees, Tony Anenih has resigned.

Daily Post reports that National Secretary of the PDP, Adewale Oladipo confirmed the news via a statement:

As one of the founding fathers of the PDP, the NWC appreciates Chief Anenih’s guiding role in the party in the last 16 years and wish him well in his future endeavours.

Consequent upon the resignation, the Secretary of the Board of Trustees, Senator Walid Jibrin holds forth pending the election of a new BoT Chairman.