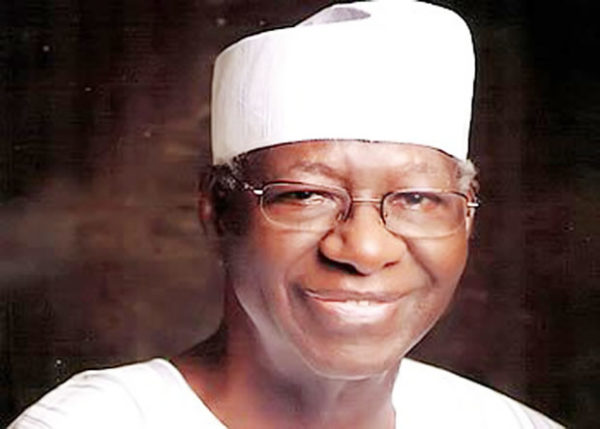 Former minister and chairman of the Board of Trustees of the People’s Democratic Party (PDP), Tony Anenih, has passed at the age of 85.

Punch reports that the former politician died in a private hospital in Abuja on Sunday.

A statement released by the Edo State Governor, Godwin Obaseki, said the state was commiserating with the family.

Obaseki said the state was saddened by the loss of the late politician who made immense contributions to the development of the state and the country.

Gunshots as Shiites clash with Nigerian Army in Zuba