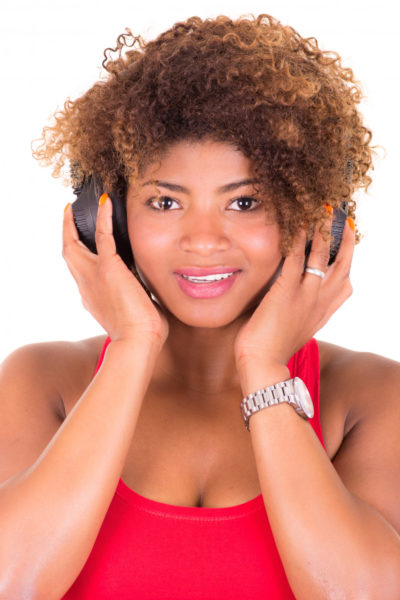 The Nigerian music industry today is more viable than it used to be two decades ago – though the content/message keeps getting poorer, while the artistes keep getting richer. Yes, the trend is all about feel good music. All you need is one club banger and your bank account hits 6 digits. That’s the mentality of an average up & coming artiste, experimentally and experientially. This trend, however, is slowly killing good music and the morale of those who want to play it.

Historically, some of us know a handful of artistes who were true to their talent and dreams from the start, made songs with good content; regardless of whether it was a club banger, an R & B song or jazz music. But as much as music is done for the love of it, there’s a need to put food on the table, and that’s where commercialisation comes in. This is where we got it wrong.

Arguably, it is a known fact that for an artiste to “blow” in the Nigeria music industry, you have to do a dance track (or place a danceable beat on a should-be mid tempo or slow song). Even if it’s devoid of any meaningful message, DJs will spin the records in clubs, radio DJs will give it massive airplay. You cap it up with high quality video, and pronto, you become an overnight celebrity, headlining major shows, appearing on red carpet events, amassing followers on Twitter, and even getting endorsement deals with multinationals – as a result of one empty “hit song”. The road is not always as easy as it looks here; but the truth of the matter is, such “blown” artistes are the celebrated mediocrity and we, fans, take part of the blame.

To a large extent, nobody wants or expects anybody’s downfall, but a house built on sand is destined to collapse sooner than later. Over time, this has been the case with artistes who have climbed the ladder of success by the means described above. They either end up in musical oblivion or become music hanger-ons, hustling to do collaborations with fellow artistes who have intelligently ascended the musical ladder. In the process, they make themselves objects of ridicule for comedians. The very few ones who have been able to stay in the limelight have had to grow thick skin to the reluctant body language of some  A-list artistes who have identified their real intention of wanting to use their image to stage a come-back or remain relevant.

A respected AfroBeat musician once said Nigerian musicians are lazy; it is plain to see where he was coming from. You only need to sit in front of your TV for 10 minutes, tune to a music channel and you’d be bewildered by the kind of garbage music on display. The composition and arrangement of the songs are an “ear sore” (permit me to use that word). To think that so much hard work went into the production of such songs!

In all of this, the fans have a major role to play in who ‘blows up’ and who ‘blows away.’ Yes, we want to “throw our hands in the air and wave it like we just don’t care”. Yes, we want to dance and forget our worries. Yes, we want to celebrate victories and personal achievements, but beyond all of that, we must realise that just as much as we do not want artistes to compromise quality on the altar of ambition, we also must not encourage mediocrity in pursuit of excitement. Admittedly, it’s difficult to stick to your guns especially in the face of oppression by peers, but if there are humans who can do it and have done it, then you can.

There are living testimonies all around us; artistes who carved a certain musical image for themselves from the word go and have stayed true to their game, weathered the storm, stood the test of time and have been successful. We take a cue from negative examples of celebrities’ success stories.

Though it is worthy of note that since the advent of Western music in Nigeria till date, the list of the top five (5) biggest songs of all time is dominated by dance tracks, Gongo Aso by 9ice, Kukere by Iyanya, Yahooze by Olu Maintain, Olufunmi by Styl-Plus & African Queen by 2face Idibia (this list is strictly my opinion). Of those five, the biggest song to come out of Nigeria is undoubtedly 2face’s African Queen, a mid tempo R n B song that ruled the airwaves for a very long time – a song that won the artiste an avalanche of awards home and abroad. The content/message of those five hit songs in comparison to one another is a point of reference in terms of significance. It is a pointer to what this write up is all about: you don’t necessarily need dance tracks to “blow”. You need songs of good quality to blow AND float. Asa is another point of reference.

Conclusively, as a budding artiste, you have the option of either commercialising your music or making your music commercial. It all boils down to the depth of your belief in your talent. If you believe your talent can get you through the stormy weather, and with the right management team comprising of people who believe in your dream and share the same ideology with you, then you will find yourself selling your brand undiluted. You will excel in the field that is largely unfamiliar to the general public, thus making your brand of music appealing, making your music commercial, regardless of the genre.