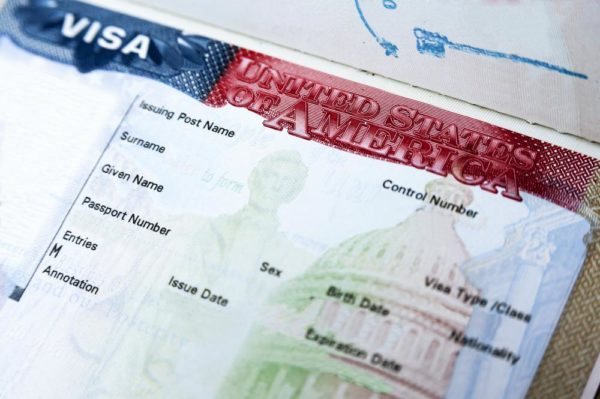 Consul General of the US embassy, William Laidlaw, has expressed that contrary to popular opinion, US visa application processes are not as stringent as people think.

Speaking with Punch, he stated that efforts are being made to improve visa processes better for Nigerians by decentralizing the process.

He also revealed that one of the most common reasons why Nigerians are refused visa, is because of failure to show evidence of social and economic ties.

To really qualify for a visit to the US, you have to show you have social and economic ties sufficient to meet the immigration terms we have in our laws.

To have those social and economic ties usually means somebody who has developed a career, developed a household and has done something to develop himself within Nigeria…

If you can establish your social and economic ties and we understand who you are in Nigerian context, that allows us to make an evaluation judgment; It’s very hard for very young people, I’m sorry, but that’s the way the law is written,” he said.

He also noted that at least 7,000 Nigerians are currently attending school in the United States, and that 66 percent of tourist visa applications were approved in 2014.