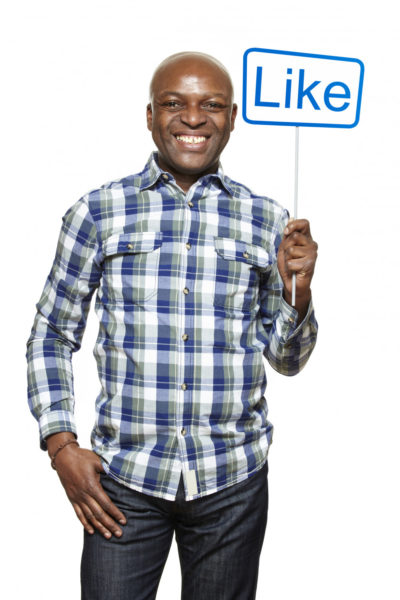 Admit it, you’ve done it before. It starts with a Like, then a skim through a profile, before you know it it’s a full blown stalking operation. Lord help you if you sneeze and Like that picture from three years ago by mistake.

But despite all this random Likes we give and receive, there seems to be something rather socially unacceptable about meeting people online. It is almost like a widely accepted rule of ‘you can see but you cannot touch’. Talk about sanctioned hypocrisy.

Initially the stigma of meeting people online was one to be scared of because it made people imagine the worse of our desperation. These were the days when it was a lot more difficult to tell if you weren’t talking to a 50 year old drag queen posing as a 21 year old bombshell. In the case of women it was more like a guy turning out to be an absolute rapist and murdering psycho posing as prince charming. Fast forward to 2015 it is a lot easier to ascertain the authenticity of an online persona. You can scheme through comments from friends, Google the name, check out how regular they post, if they have family and friends in the picture, track them through different social networks…basically there is enough to soothe your investigative paranoia.

So what is it about meeting people online that still makes us so ashamed to admit it in public? I think it is the notion that there is something desperate about people taking to the internet to search for sex or relationships. The irony is that we can meet someone in a bar today, get their number, call tomorrow to arrange for a date and that is okay. However, when we meet people online there is an unwritten rule that you can’t just see them immediately. You have to chat for a good while to get to know them before you can consider meeting up.

My working theory is that the online experience is riddled with creeps and weirdos (mostly for women) so this creates a need to pass people through some kind of screening before meeting. This screening process can be skipped when we meet people in real life on a night out with their friends because we can see they have some kind of social clout that makes them seem normal at the very least. Like it or hate it, meeting people online is fast becoming the dominant way of meeting new people and it is not going anywhere anytime soon.
It is very convenient, allows for deliberated presentation, provides a distance to cushion rejection, and allows people to pace multiple ‘getting-to-know-yous’ at once. Not to mention there are guys that are so shy in person that without the assistance of the internet they would probably be forever alone in the company of video games and their trusted right hand.

So why do you guys think people are hesitant to admit meeting people online? And is there any social stigma to this at all, or is it just me imagining that something that is already accepted in the mainstream is still a debatable issue?

So Sweet! Toolz ‘Mrs Tolu Oniru-Demuren’ is Still so Excited