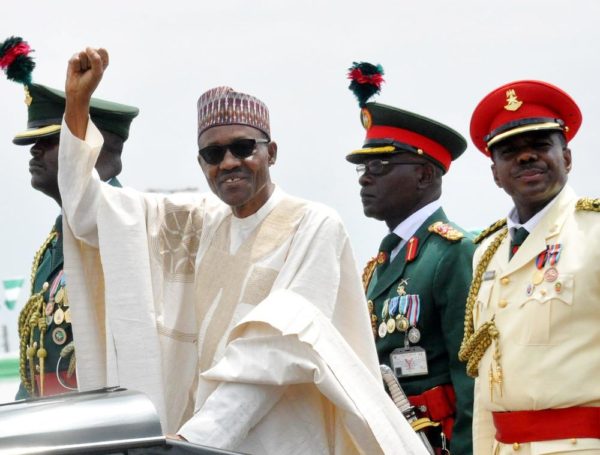 ThisDay reports that Buhari on Monday met with the outgoing National Security Adviser Sambo Dasuki at the Defence House in Abuja on issues pertaining to security and the Boko Haram insurgency.

Senior Special Assistant on Media and Publicity, Garba Shehu reportedly stated that Buhari will be visiting Niger on Wednesday, and would proceed to Chad on Thursday, and that the trip will assist the administration in exploring ways of curtailing the activities of the Boko Haram sect.