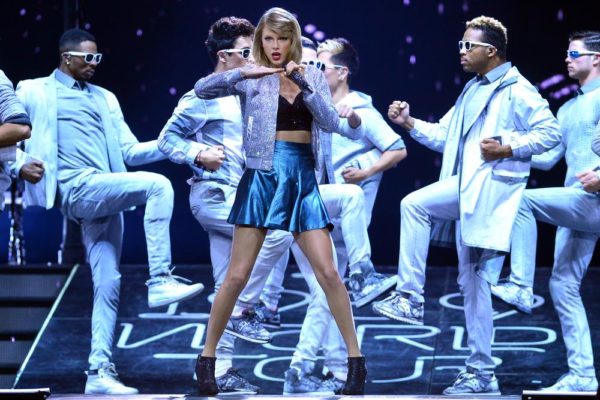 I take great pride in getting things done. My slogan is “Effectiveness and Efficiency”.
I believe very strongly in integrity because my mother always says, “your word is all you have”. In addition, I believe in speaking out. If something does not make sense or needs to be clarified, I speak. I take great pride in asking questions and always demand for clear responses. I hate ambiguity in any form. My father always says, “If you do not understand anything or need help, speak out. Do not sit there and suffer in silence”.

So, it was very surprising, that as I began my career in the professional world in Lagos, to find people who are so ineffective, inefficient, lazy and to my greatest irritation, consistently lacking in integrity. “Ojie you will receive it next week” means three or four weeks, with daily follow-ups (telephone and email gentle reminders). As a result, Ojie is branded as an ass. You can feel their eyes rolling and irritation when they answer yet another follow-up phone call, yet another gentle email reminder or you dare speak out against something that quite frankly makes no sense/should be in place. The interesting part is that, it is not just work folk. It is the Internet, Power, Telecommunications and many more.
At the end, because you want to get it done, you always have to do it yourself or pester enough to get it done.

To my greatest joy and delight, I read a lovely letter that Taylor Swift wrote to Apple requesting that they compensate artists for the 3 month trial of Apple Music (Read here). Basically, Apple intends on launching a new streaming service called Apple Music. But as a new entrant into a suddenly competitive market (Spotify, Tidal, Pandora, Google Play), they decided to offer a 3-month free trail for the music to subscribers. Furthermore, Apple sought to have artists submit their music for free for the 3-month trial.
Taylor Swift decided to speak up; not just for herself, but especially for new and struggling artists, songwriters and producers who live on these royalties and cannot afford to have their music consumed without compensation.
Eddy Cue (VP Internet Service) and Tim Cook (CEO) read the letter and made the decision to change course and compensate artists. They personally called her to inform her of the change in course. (Read here)

That was so cool! It made me feel so empowered! So, if Taylor (who is my age-mate) can take on one of the largest corporations in the world ($100bil at their spending fingertips), then I can continue to be an ass, as far as it gets done.

What is my point? We have a leadership deficiency in Nigeria. Ben Bruce concurs. He stressed on a radio show on Sunday that ‘ We live in a nation without heroes’. A hero is defined as “a man of distinguished courage or ability, admired for his brave deed and noble qualities“

The average Nigerian does not have anyone bada*s to look up to. That is why we have so many problems. A dear Aunt of mine broke leadership down for me into four C components: Courage, Compassion, Competence and Charisma.

I personally believe if you want to effect change, you have to start it. You cannot sit and wait for someone else to do so. Margaret Thatcher was an utter b*tch, but she was brave enough to effect change, in my opinion. A famous Chinese proverb says that ‘ The journey of a thousand miles begins with a single step’. Start it. Lead it.

Thank you for reading.

Ogechi: 3 Questions Every Entrepreneur Must Readily Have Answers To