James Bond is Back! Watch the Official Trailer for Spectre with Daniel Craig, Naomie Harris & More 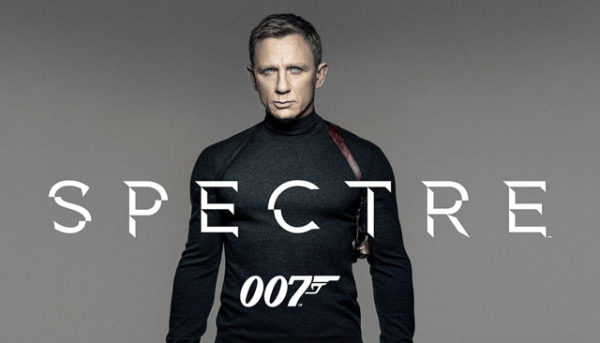 The first full-length trailer for the 24th official James Bond film, Spectre, has been released online and we are super excited about it.

The 24th film in the Bond franchise, “Spectre” co-stars Christoph Waltz as the villainous Franz Oberhauser, Ralph Fiennes as M, Naomie Harris as Eve Moneypenny and Ben Whishaw as Q.

It’s Toyosi with All the Tea! Interviews Dr. Damages & Dishes Hot Topics on ‘The Gist with Toyosi Phillips’