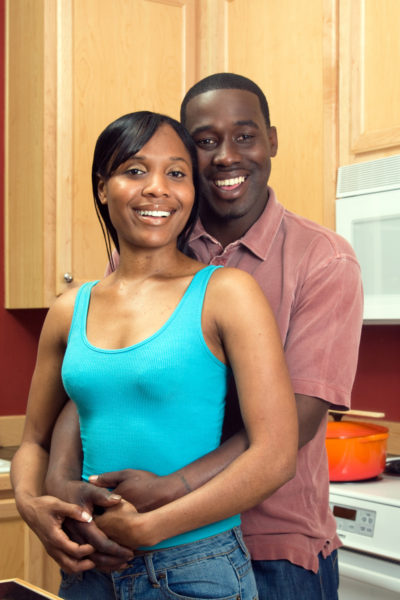 I am serial monogamist which means that I can only focus on one partner at a time. My friends and family know this; so every blessed day under the blue sky till situations changed, I get the advice to keep my options open. According to them, it doesn’t make any sense to “put all your eggs in one basket”. To avoid the risk of total loss, it is better to keep various people around until the winner emerges.

Keeping your options open prevents you from investing too much time and energy on the wrong person and it gives you the ability to realistically assess the people that you’re dating through direct comparison.  Nobody wants to be the one after years has passed, still dealing with a person who may be a total mismatch or have fear of commitment. By being conscious of what the dating market has to offer, you create an insurance policy that guarantees you won’t die alone. The older I get, the more I see its value.

Truth be told, I have considered it many times as the benefits are overwhelming. The most important benefit of dating more than one partner until you are married is that it gives us the opportunity to find the best partner; oh and get multiple gifts and incentives.

It is more common with women than men although each gender does it for different reasons. For women, with the marriage game getting more desperate and complicated, it is easier to back up our back up, just to be safe. I know of a few friends who played the “First to Propose” game and ended marrying the fastest guy. For men, playing around till it’s time to tie the knot sounds good.

Personally, it doesn’t make ethical sense to me. Here’s why:

Keeping an array of partners in the aim to figure out the best or fastest one or just to have fun, borders on selfish. Primarily, your temporary happiness is more important that the hearts at stake. Leading people on and keeping them ‘just in case’ does not create a good karma balance, especially when most of them don’t make the cut.

You also run the risk of creating limited experiences of each partner and not fully opening up in order not to get too attached. Keeping multiple partners takes the focus out of finding genuine love to just finding someone that wins over the rest.

What I found out with each person who multiple dates is that, they enjoy getting lots of attention from various different sources which helps them get some sort of validation that they’re seeking.

If you are single, it is okay to weigh your prospects and decide the best one for you but being in a committed relationship that has prospects and still entertaining other people doesn’t sound fair to me.

With each relationship, I believe in letting it run its course, learning from past mistakes and applying the knowledge in the next relationship. When you focus on one person, it allows you to decipher his/her character faster and decide if it is something you are willing to deal with long-term. Nothing can slip through the crevices when you are fully involved.

In my opinion, dating someone exclusively will let you determine through their actions and interactions (not just words and your imagination) whether you are two people on the same page with similar primary values. Building a stable, loving relationship takes time utter focus and commitment.

I’d love to hear your thoughts.

Love doesn’t mean anything if you are not willing to make a commitment- Nicholas Sparks.

Partyfully Yours: 10 Commandments of a Bridal Shower