Do You Remember This #ThrowbackTrack? Listen & Watch the Video for Wizkid's 'Holla at your Boy' 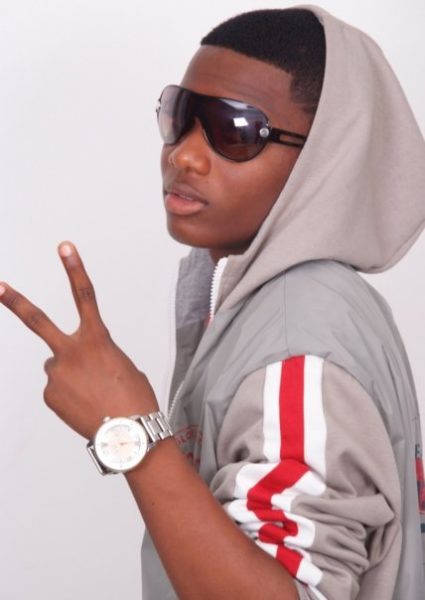 Surulere to the world!

We first heard him on M.I‘s “Fast Money, Fast Cars” and when he dropped “Holla At Your Boy” in 2010, everyone knew he was here to stay!

Off his debut album “Superstar”, the song was produced by DJ Klem (Knighthouse) and Vebee. The visuals for the single, directed by Patrick Ellis, was shot at Dowen College in Lekki, Lagos.

A huge song of the year, the video featured cameo appearances from Ice Prince, Skales, D’Prince, Banky W and several others.

It has been an upward journey for Wizkid since then and the Nigerian music scene is still very much in love with the one and only Starboy!

Listen to Wizkid – Holla At Your Boy