Pres. Buhari Assures Nigerians that All Ministers Will be Named by September 30 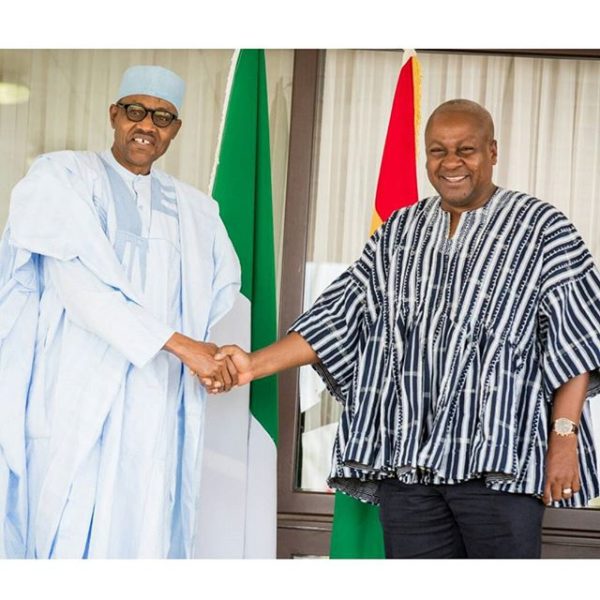 President Muhammadu Buhari has assured Nigerians that his cabinet will be ready by end of September.

The news was confirmed in a press statement released by Special Adviser to the President, Media and Publicity, Femi Adesina.

ThisDay reports that the remarks were made during a press conference in Ghana when Buhari was visiting the country on Monday.

He said, “After I was sworn in, I said I would have my cabinet in September. I expect that Nigerians should ask me questions after the 30th of September if I do not do so.”

Speaking on the fight against terrorism, Buhari stated:

“The first thing I did after I came into office was to reorganise the military and clear orders were given to them in terms of retraining, re-equipping and redeployment of troops.

In the North-east, the military is gaining ground and Boko Haram has been limited to Sambisa Forest.

Internally displaced persons are gradually moving back home and they are being reintegrated into their respective communities. “

He also spoke about his declaration of assets:

I recall that in 1975 when late Murtala Mohammed became the head of state, we were lined up – governors, ministers, members of the Supreme Military Council.  Officials of the Ministry of Justice were brought and every individual was made to declare his assets.

All heads of states and government, governors, ministers, permanent secretaries have to declare their assets because it is a constitutional requirement.

I have declared my assets four times. When I was governor in 1975, I declared. After being made Minister of Petroleum and as a member of Supreme Military Council, I declared. When I was head of state and now as a president, I have also declared.”

Nigerian Fugitive Sentenced to Life Imprisonment for Murder in UK