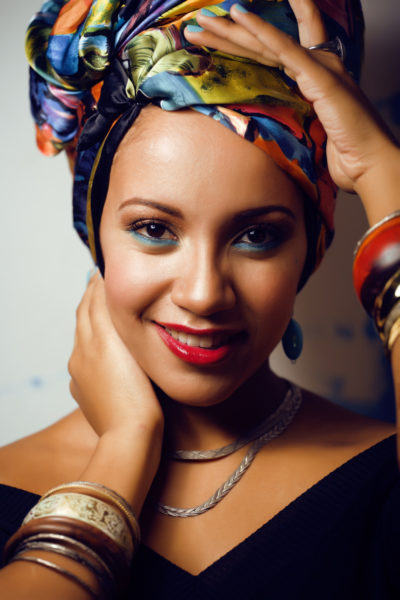 Hence when in a relationship, I do believe it is extremely important to take note of the little things that slip out in actions and do not manifest in the words. It is key to pay attention to the words of your partner’s actions.

Through numerous ways and forms, there is a silent communication that speaks of the true nature and mental strength of the companionship being exercised.

This happens in numerous ways.

When there are problems between partners, it is important that they are voiced. When these thoughts are vocalized, there is a room and an entrance opened to debate. This will aid the flow of understanding and communication between the couple in question.

When this communication begins, and words eventually filter into decisions, it is important that these decisions are reflected in actions.

If these actions do not manifest out of the decisions, it is reflective of the mental state of each partner in the relationship-both the wrong and the right party. How?

Well first of all, if there is a lack of words that grow into actions, it shows that the emotional root of the relationship has been infected with the weakness of indecision and manipulation.

This can be reflected in both parties in multiple ways:

Firstly, the party that is indeed right in their stance and defense on the issues, may have failed to stand their ground. And this is once more a reflection of words that do not manifest in actions. When this happens, there is a silent defeat. This is because there is a failure to support the strength of your words with the immediate effect of your actions. Hence your silent words, or rather your actions, are preaching a contrary sermon to your words. These little increments of words that fail to become actions, lead to strong confirmations of defeat.

Hence how do you expect the other party to adjust?

If there is a lack of words that are not supported by actions, and actions that fail to reflect words, there is not going to be a meeting ground that breeds an appropriate exchange of communication.

When these actions have failed to support the intensity of your words, they lose their force.

This is why the little things are truly the most important.

It is important for your words and actions to be aligned to aid the flow of conversation that produces the conviction and the determination that will inevitably lead to the growth of the relationship for both parties.

When the little things are ignored, they become the most important for the wrong reasons.

Well, when actions that show selfishness by one party, are failed to be addressed by another, there is an emotional infection that takes root and spreads the disease of distress to both parties.

This creates a situation where there is no longer an appropriate platform for communication to either be heard or received.

For multiple reasons, this infection in communication produces a stance of defiance and defeat. Except there is a response that opens up communication from either party, a voice that speaks and acts accordingly in aiming to aid the development of the relationship from the point of brokenness, the blocks have been built for an emotional detachment.

The danger of an emotional detachment is it creates a void that could have been filled with communication and actions that reflected a desire for growth. However, because actions have failed to support words and words have not been honoured by actions, this void now becomes a testament to the brokenness in communication that results from failed actions.

The little things are the most important because, they reflect the thoughts of both parties. Each action is either a whisper of commitment or a sign of defiance, whether we fail to acknowledge it or not. This is why dedication to your partner is an act. It is not a phrase or a word; it is a silent commitment that is reflected in your daily actions of listening, speaking, sharing and giving.

When these elements that are actions, are present, there is no need for words. Words cannot be replaced by the wisdom that is shown in actions; words cannot replace the truth that comes from an act of commitment. Words cannot mask the breath of confirmation that is reflected in actions.

Hence it is important to honour your acts and support them with words. In fact, where actions speak there are no needs for words; actions are the language of an emotional connection-they speak into the environment and reflect in the relationship.

So are your actions speaking louder than your words to show your love, commitment and support to your partner?

The question truly is: are your actions reflective of your words?

The littlest touch of your actions, confirm your unspoken words.

Sylvester Kay-Adade: 5 Steps for Getting the Winning Business Proposal

Onyinye O: Now You Like Him, Now You Don’t!

Tolu Falode is a Relationship Counselor with over 5 years experience counseling couples and singles on having an amazing marriage. She shares dating tips on Instagram: @fantheflame and YouTube: Tolu Falode. You can also reach her via e-mail: [email protected]