A #BBNWonderland Love Story: "He Broke Up with Me the Night He Proposed" - Frances & Desmond

You Can Sit with Us! Here's a Chance to Join the BellaNaija Team

Here's an Opportunity to Come Sit With Us! We're Hiring #BBNWonderland, inspired by BellaNaija Weddings love stories & the luxurious taste of Baileys, happened on 10/10/15 and as of Saturday – a week later – two of our 33 beautiful brides have gotten married!

‘Fabulous’ Frances & Desmond met 14 years ago at University of Benin. She ‘fronted’ when she met him in her first year, but felt the chemistry in her final year when she hung out with him and a group of friends, including his identical twin. A few years and a relocation later, a chance message on Facebook reconnected the lovers, Desmond now a doctor in the States, and Frances living and working in Nigeria. After 10 months of phone calls and messages, they met again after 8 years and just knew they were destined to be. A Valentine’s day proposal sealed Desmond’s promise of love, and now here are their wedding photos.

How We Met
by Frances
We first met in 2001 (yes 14 years ago) at the University of Benin. According to my husband, he first saw me on campus when I was a JAMBite and tried to talk to me but I bluntly said “Sorry I don’t talk to strangers”. Our paths crossed again in my final year in UNIBEN, a memorable night when I hung out with him, his twin brother and his friends. I was actually invited to complete the ‘guys to girls’ pairing as he was the only one without a date … I had no idea I was actually going to be meeting my husband. There was a striking chemistry between us but it seemed like a love tale that ended that night.

After I graduated from school in 2005, I moved to Lagos and Desmond completed Med School the following year. We kept in touch through text messaging and infrequent phone calls. Coincidentally, I saw him again in Lagos towards the end of 2006 as I happened to be serving on the same road where he did his housemanship. Even after the long gap, it was still hard for him to come to terms with the fact that we couldn’t work things out. Thereafter, we lost contact again as he relocated to the States.

We lost contact from 2008 until December 2013 when I received an unexpected message on Facebook from Desmond. He didn’t say much but from the way he constructed his words, I couldn’t help but conclude that the guy was still in love with me. My warm response to him triggered a series of messaging that ended up in a phone call.

Fast forward to October 2014, after trying to manage a long distance relationship with Desmond for about 10 months (I live in Nigeria and he is based in the States), I was able to convince him to visit Nigeria.

We had not seen in 8 years so I was excited but anxious even though we had been communicating a lot on phone (no Skype or video calls). When he visited, he surprisingly introduced me to all his family (from mum, dad to his siblings). I was not expecting that all but it showed me how far he was willing to take the relationship. His visit was really short (5 days) but it was one of the best 5 days of my life. I knew I wanted to spend the rest of my life with him 🙂

The Proposal
February 14, 2014: He is a doctor and had worked the night before so he came back home early in the morning bearing gifts. We went for dinner later in the evening and then hung out at a bar where we had an argument. (Desmond can be very inquisitive and can ask questions that will frustrate even Mother Teresa. LOL) so he had frustrated me with his questions, I snapped and he told me “you know what? I don’t think we can work. My plan was to leave the next day and stay with my friend until I returned back to Nigeria.”

So we got back home after he “spoilt” our Valentine Day outing. I had washed my makeup off, changed to my night clothes and was lying down in the sitting room when he suddenly knelt close to me and started apologizing and asking me more questions! Imagine my frustration because I had no clue what he was up to.

Before I knew what was happening Desmond had pulled out a ring box and was asking me to be his wife. I started laughing hard and asking him questions too out of shock, “Where did you hide the ring?” “Who knows you are proposing?” “How come I had no clue?” Of course I said YES!!! to the love of my life. 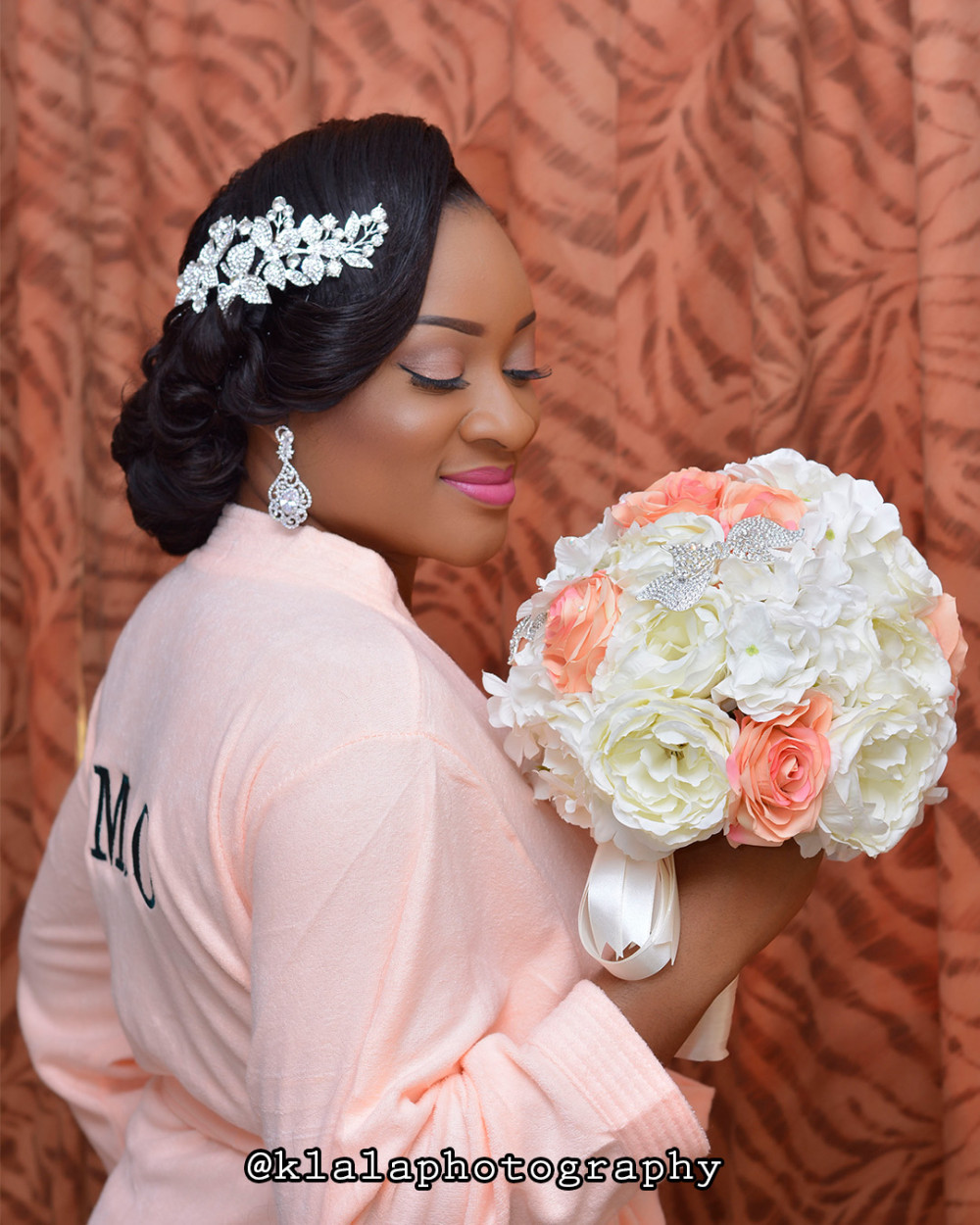 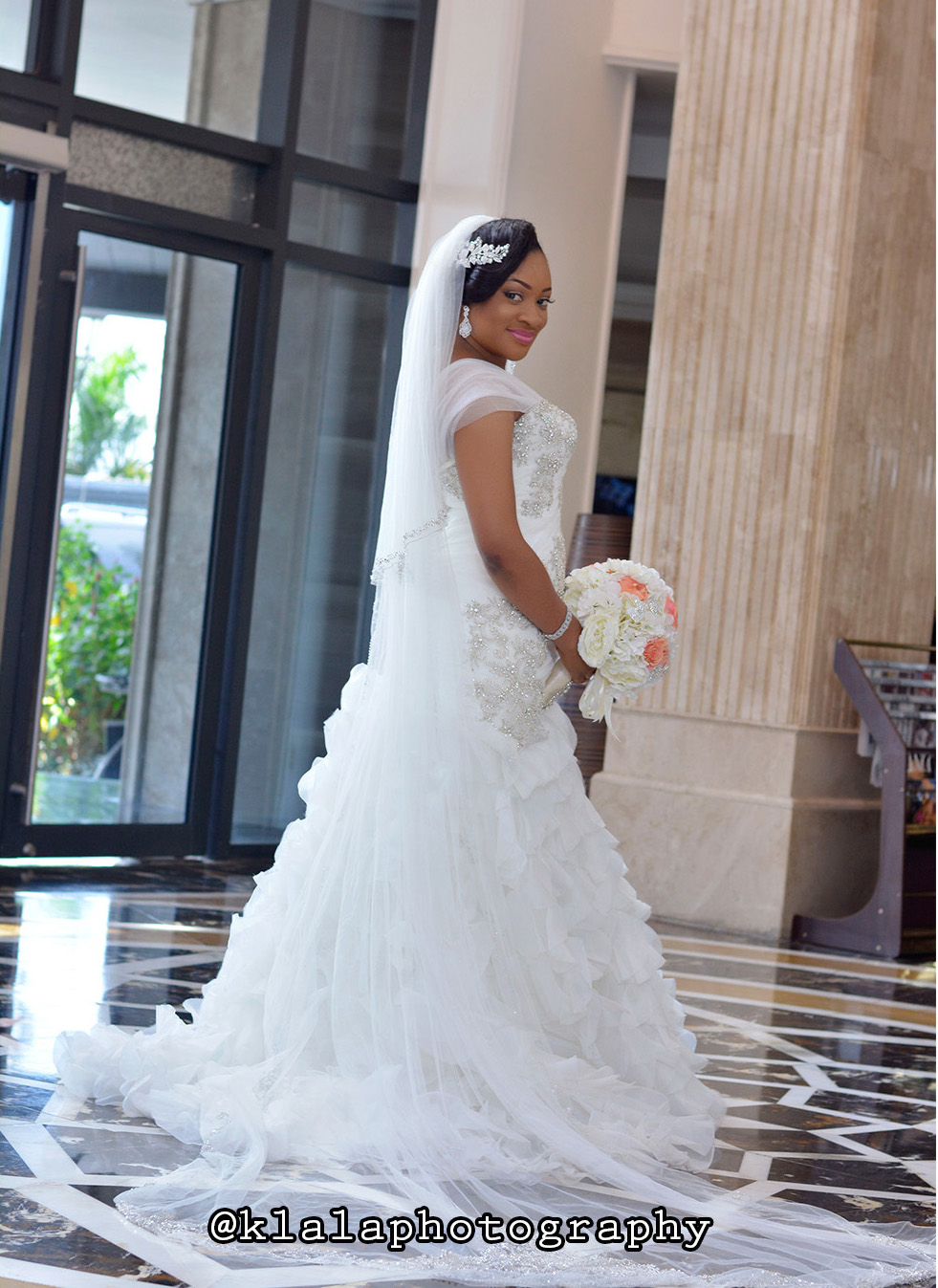 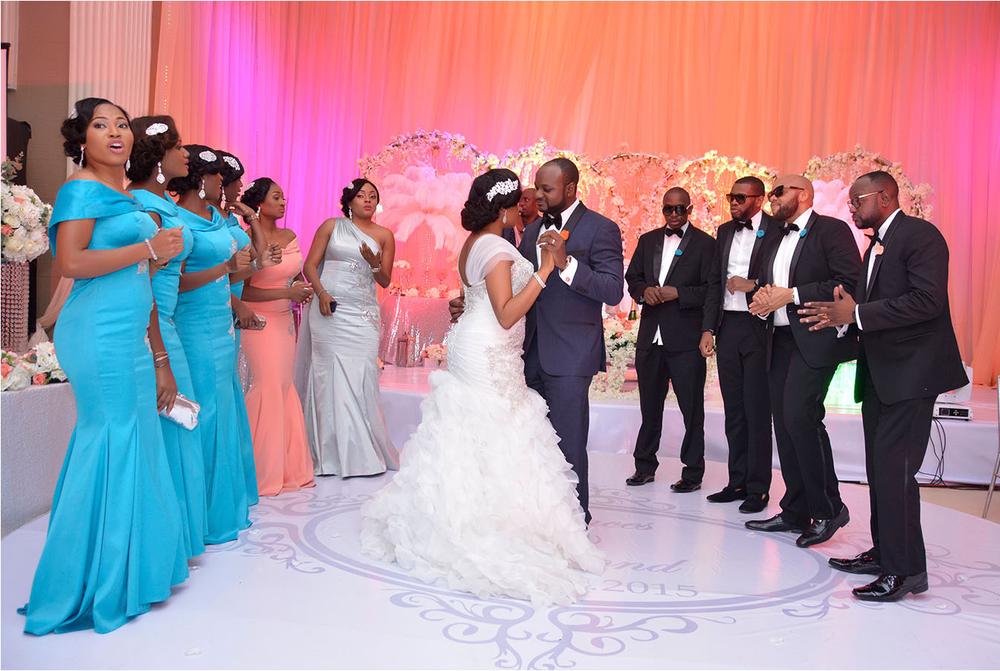 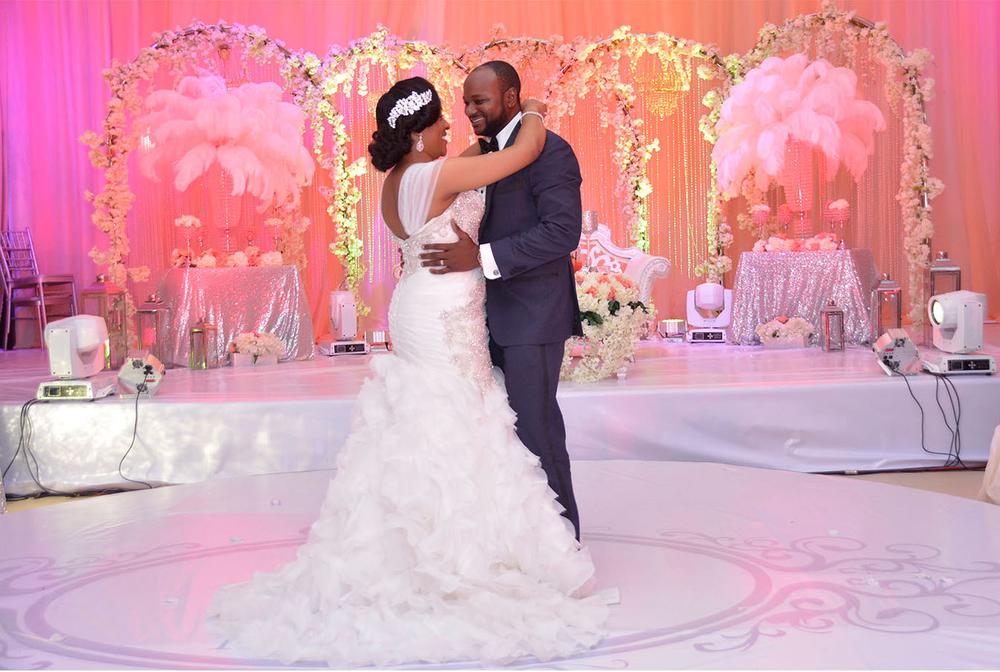 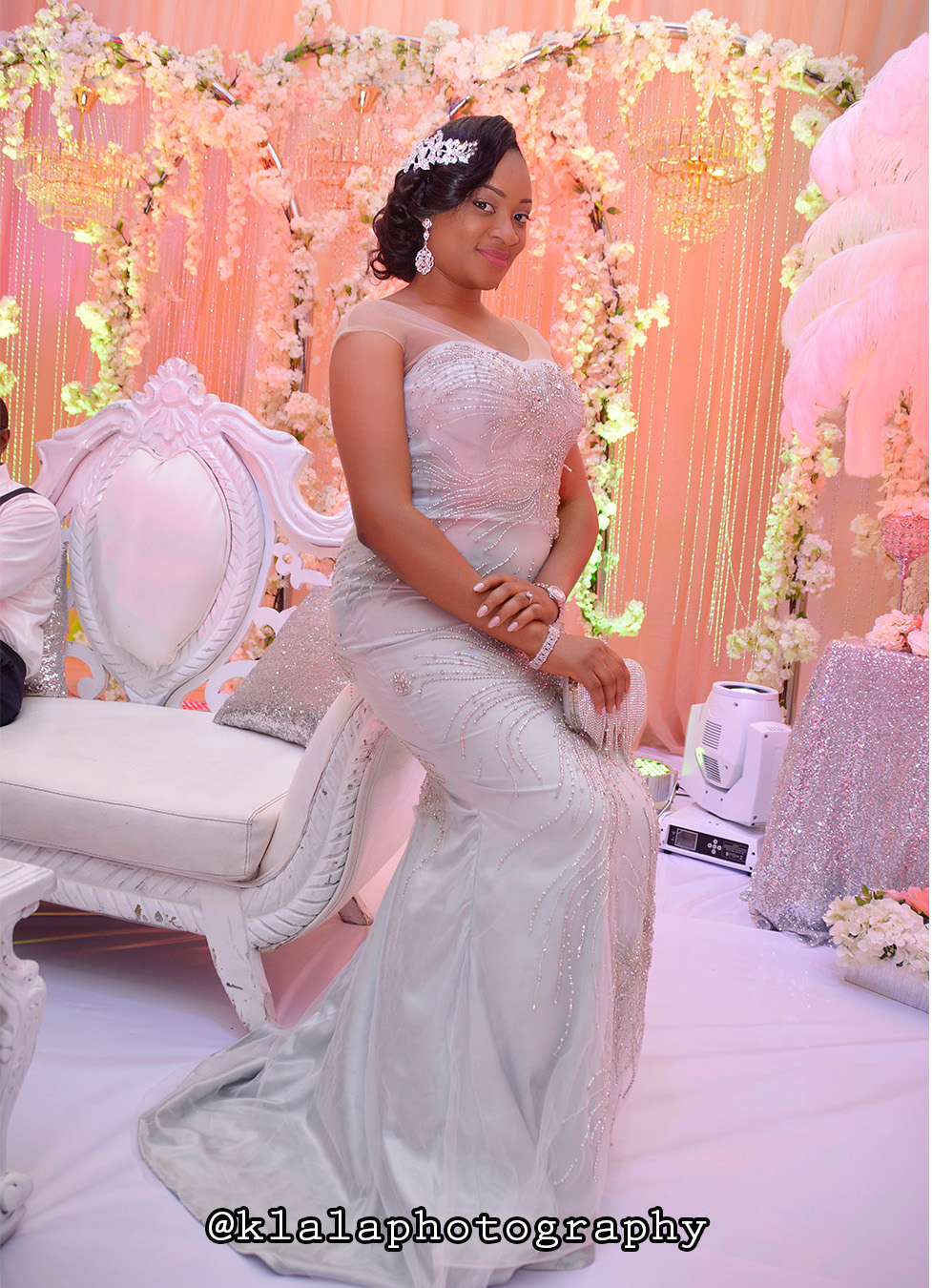 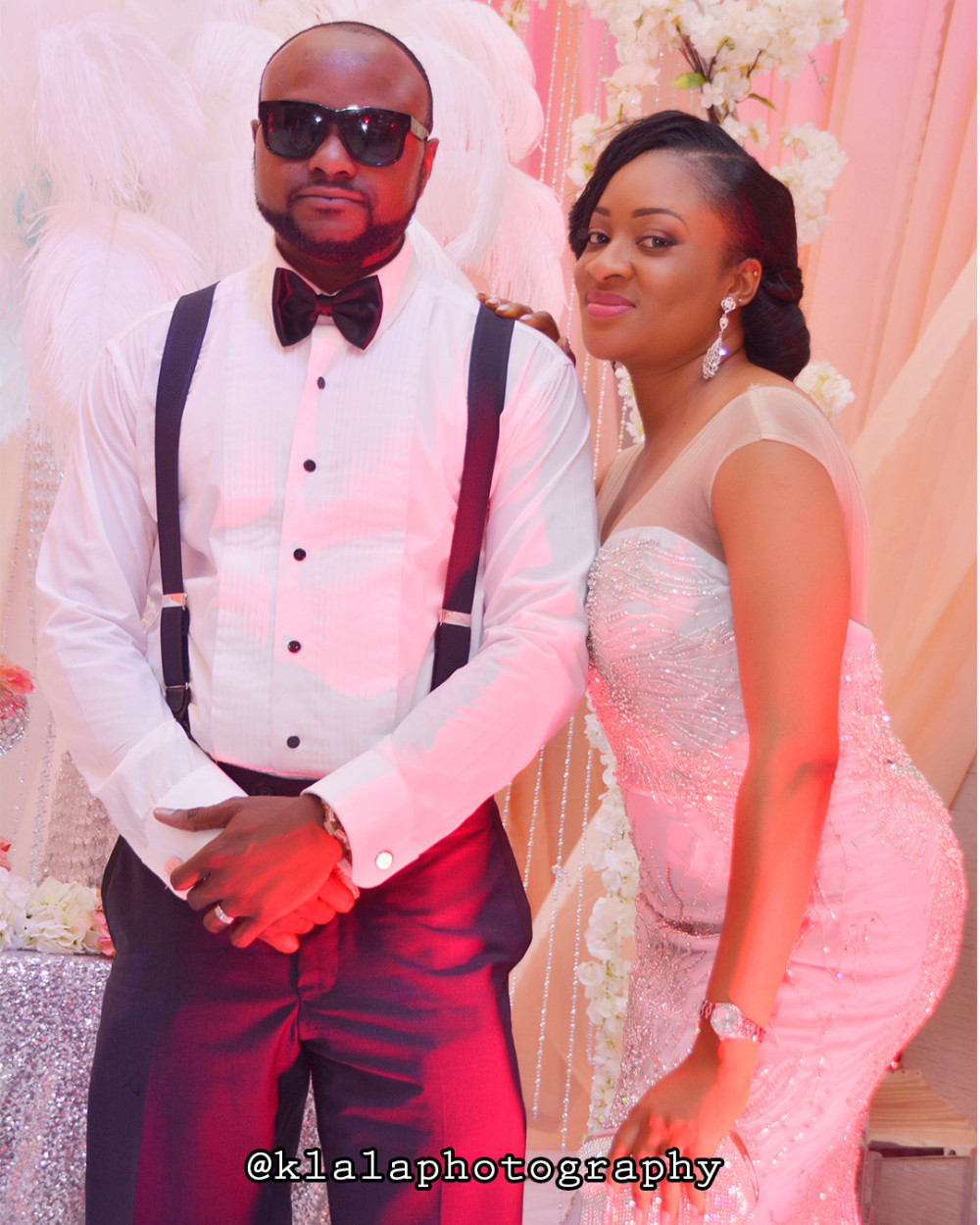 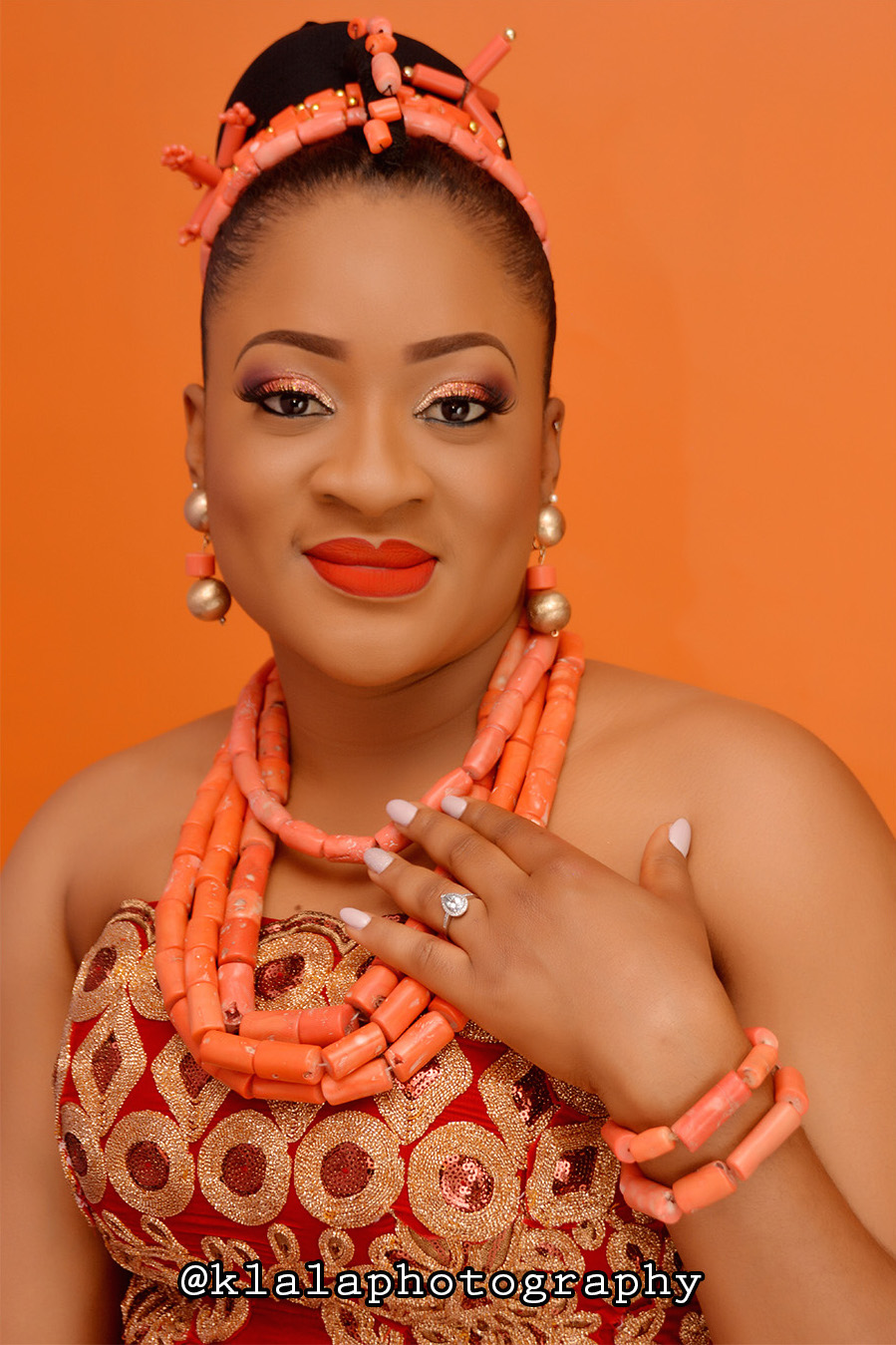 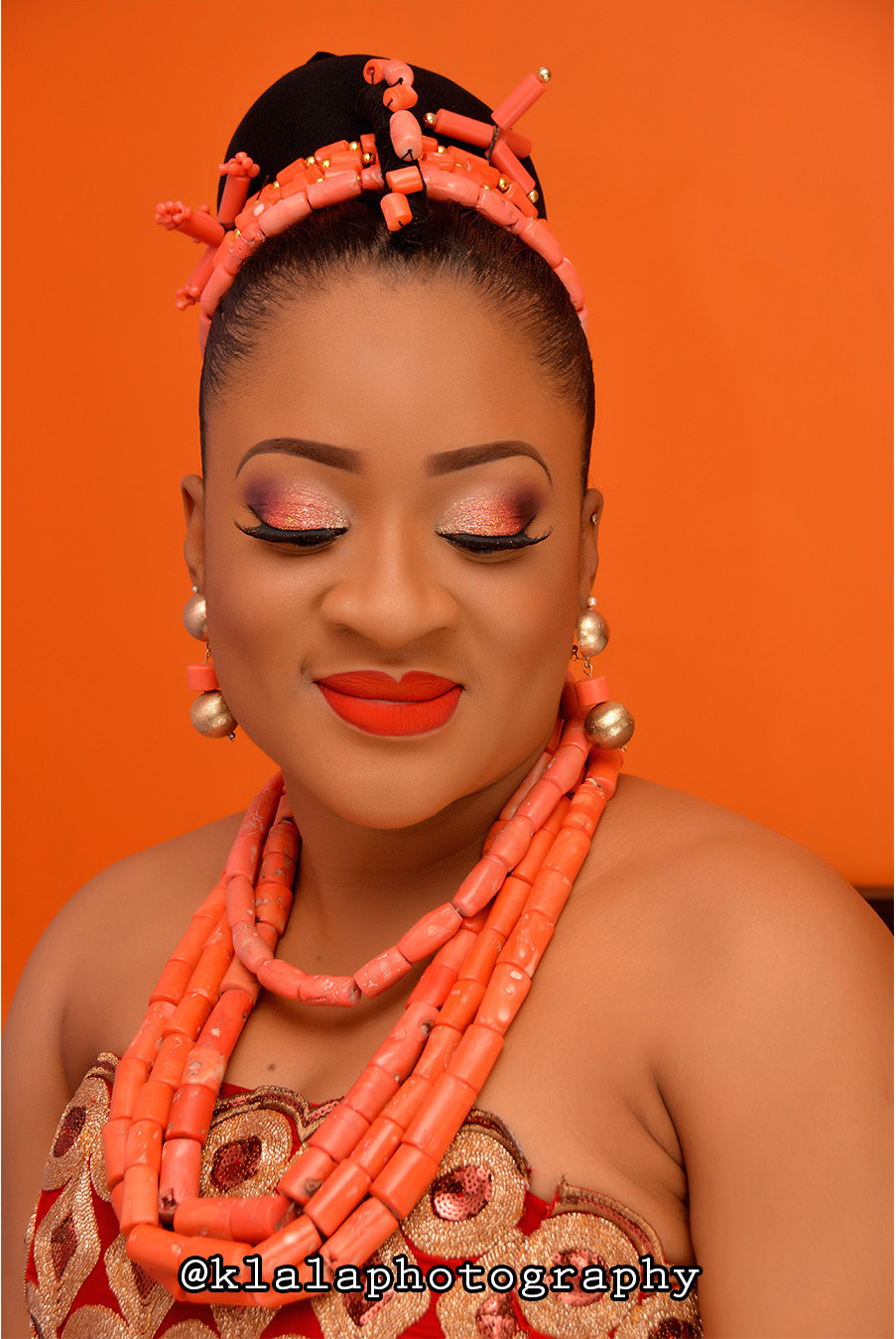 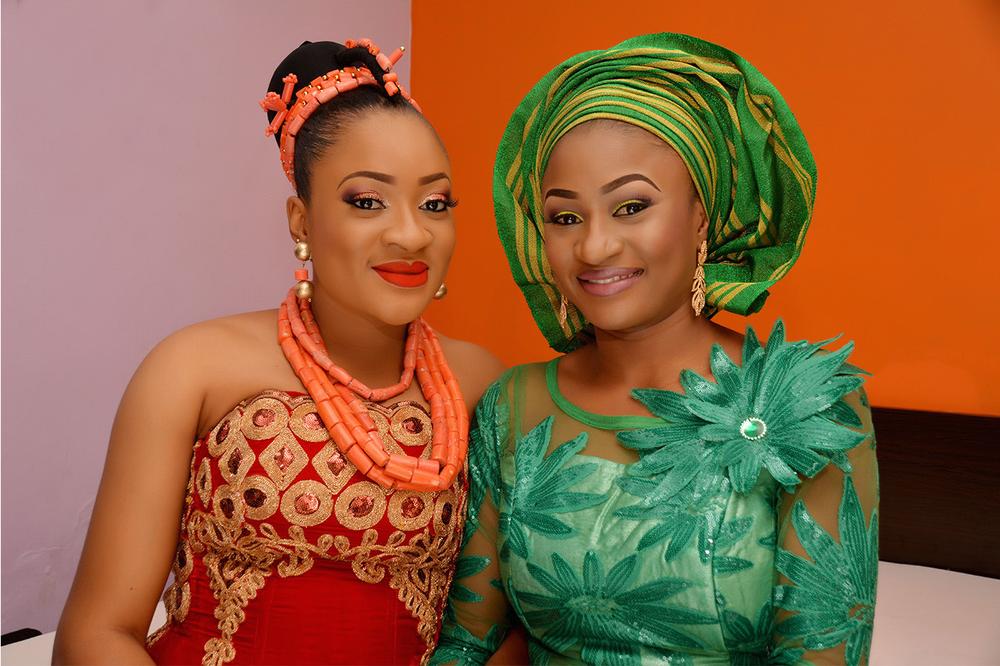 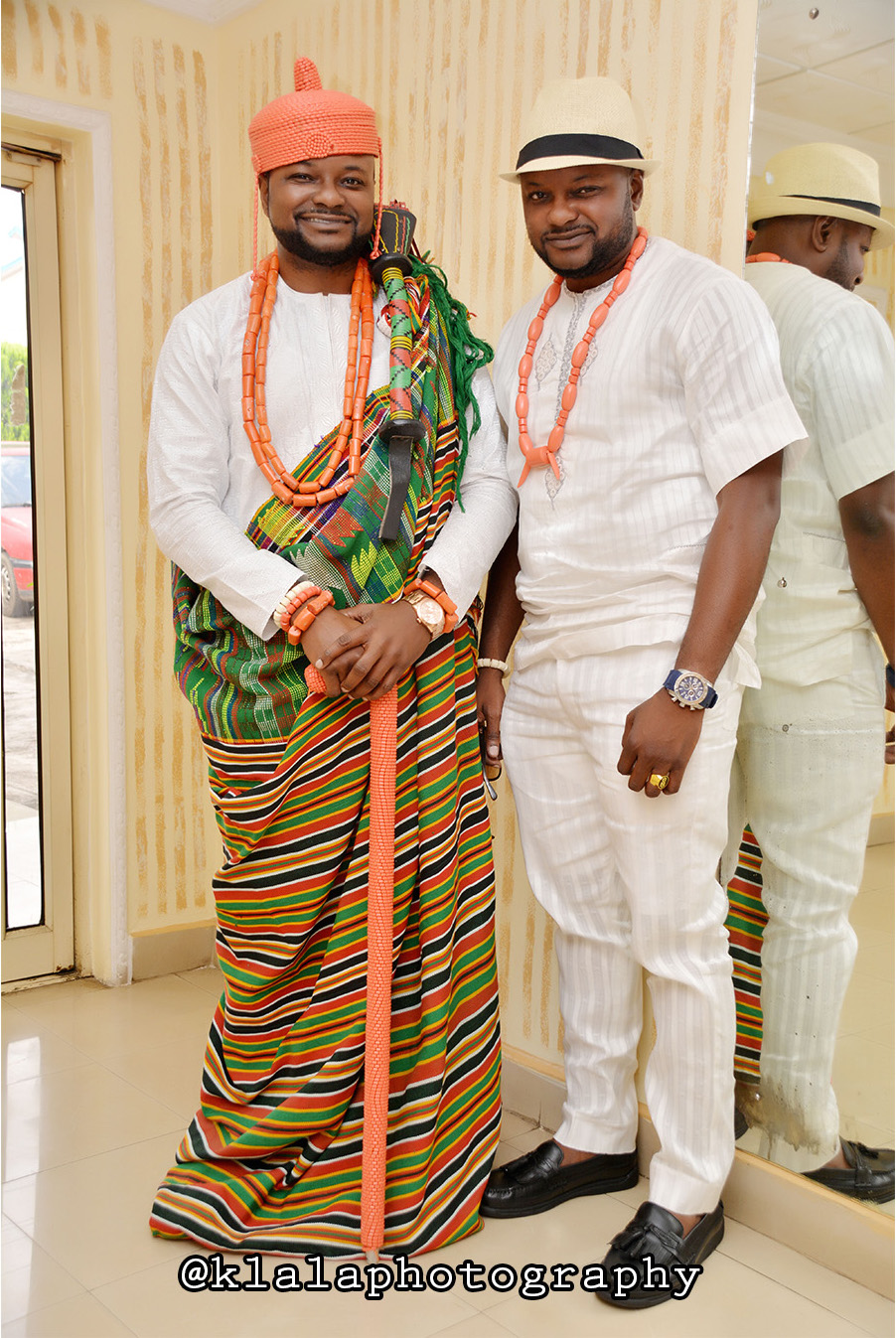 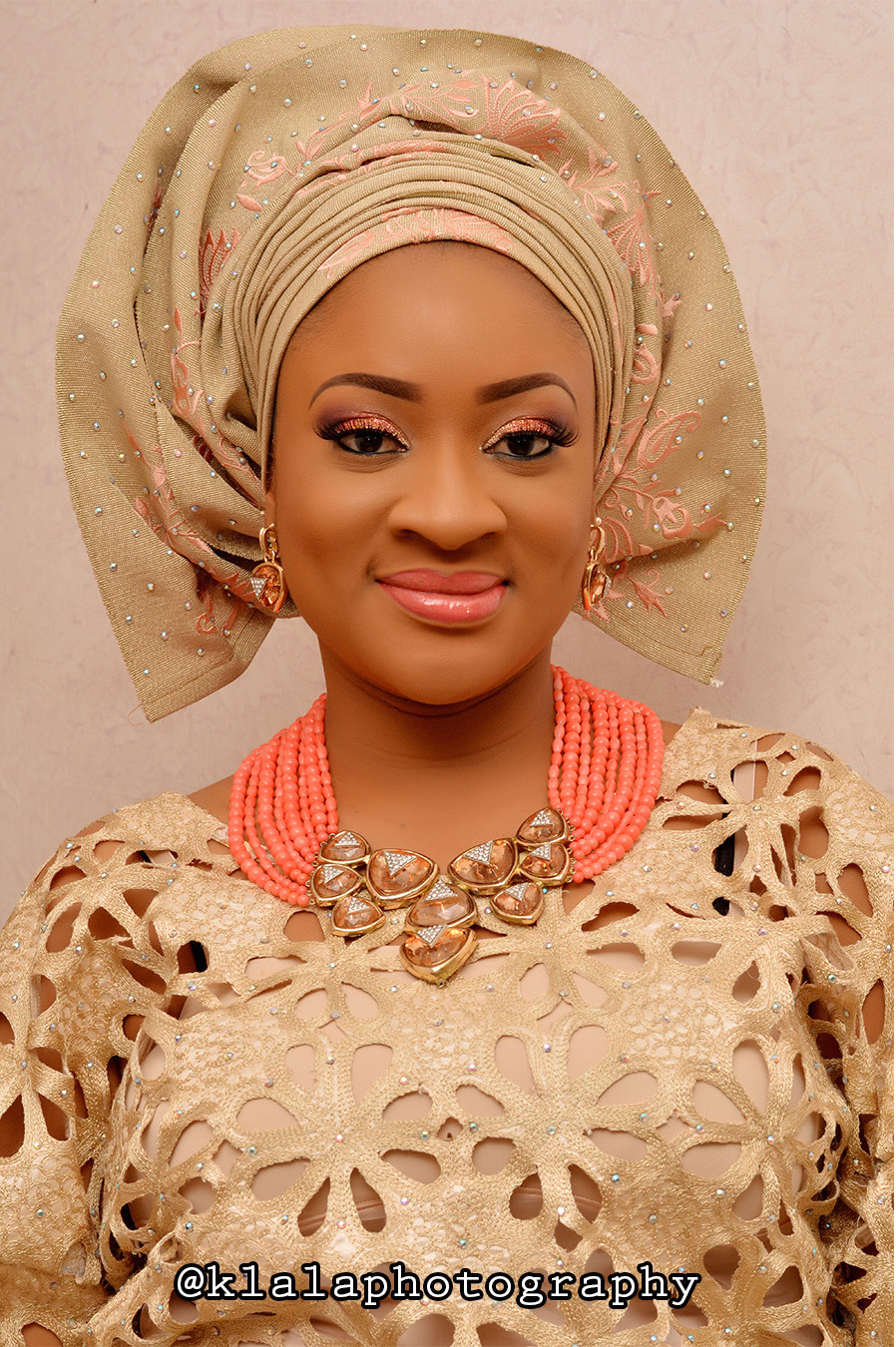 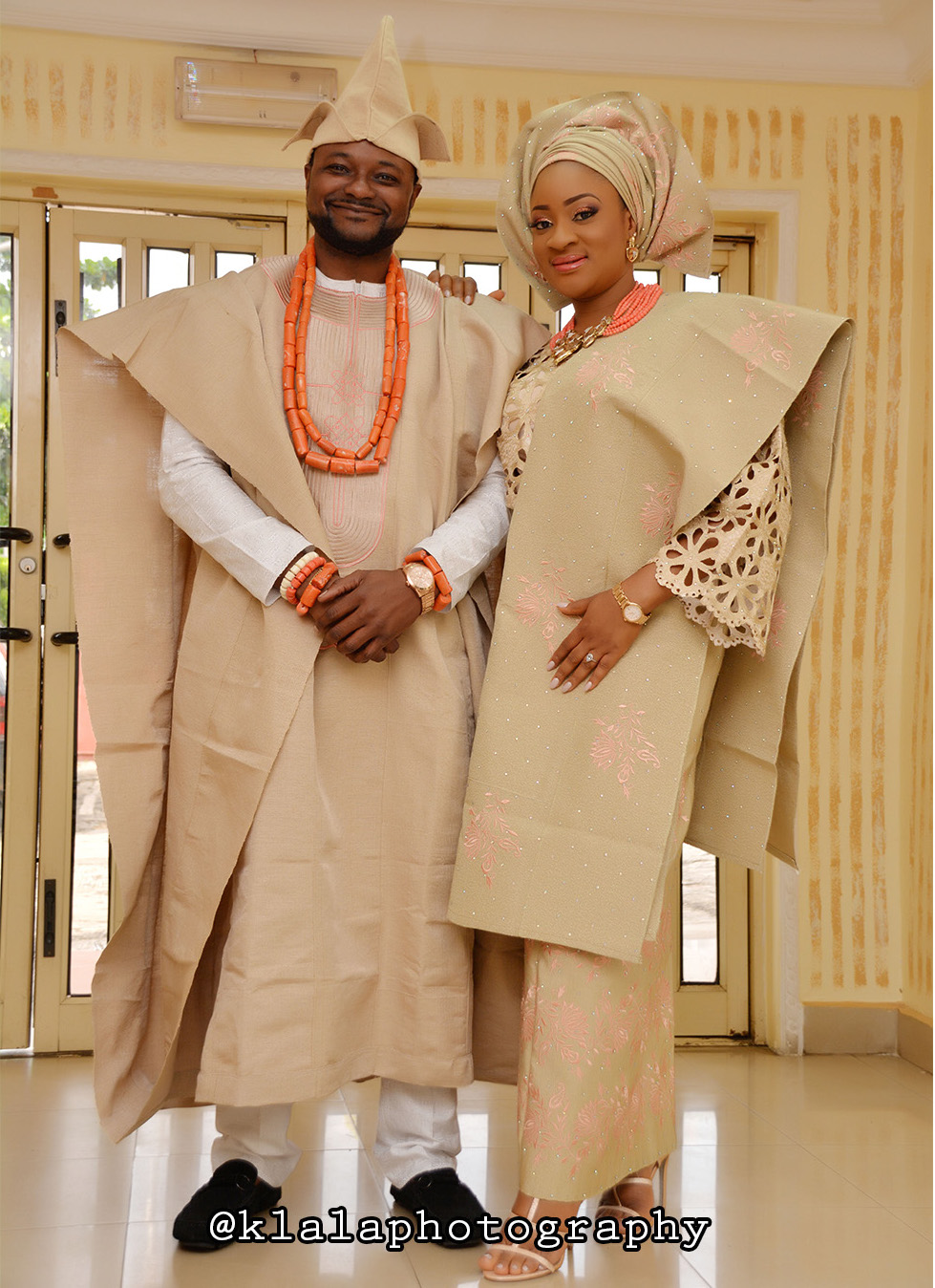 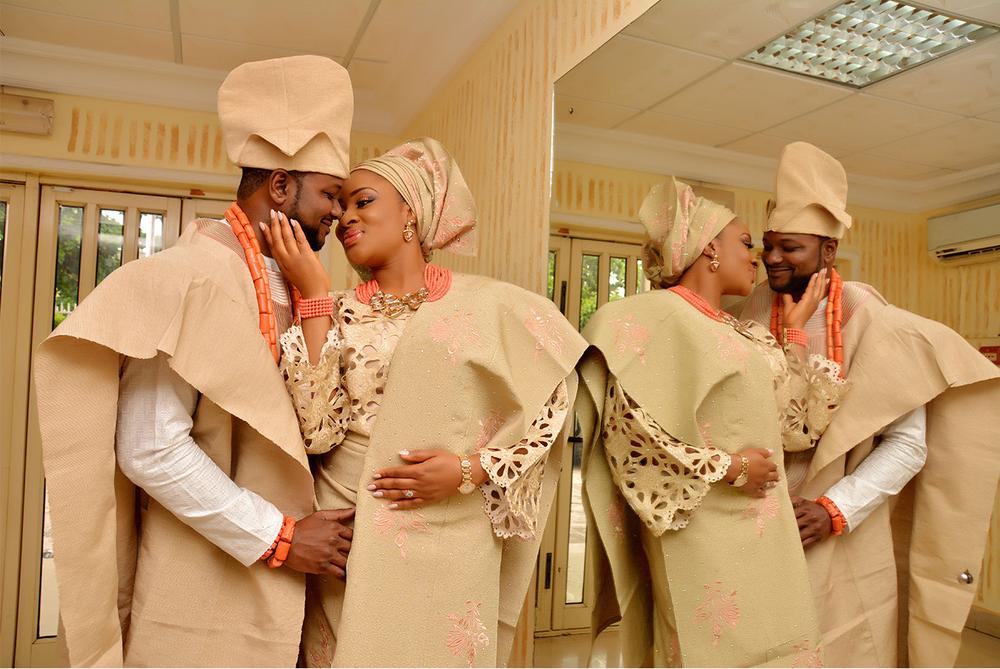 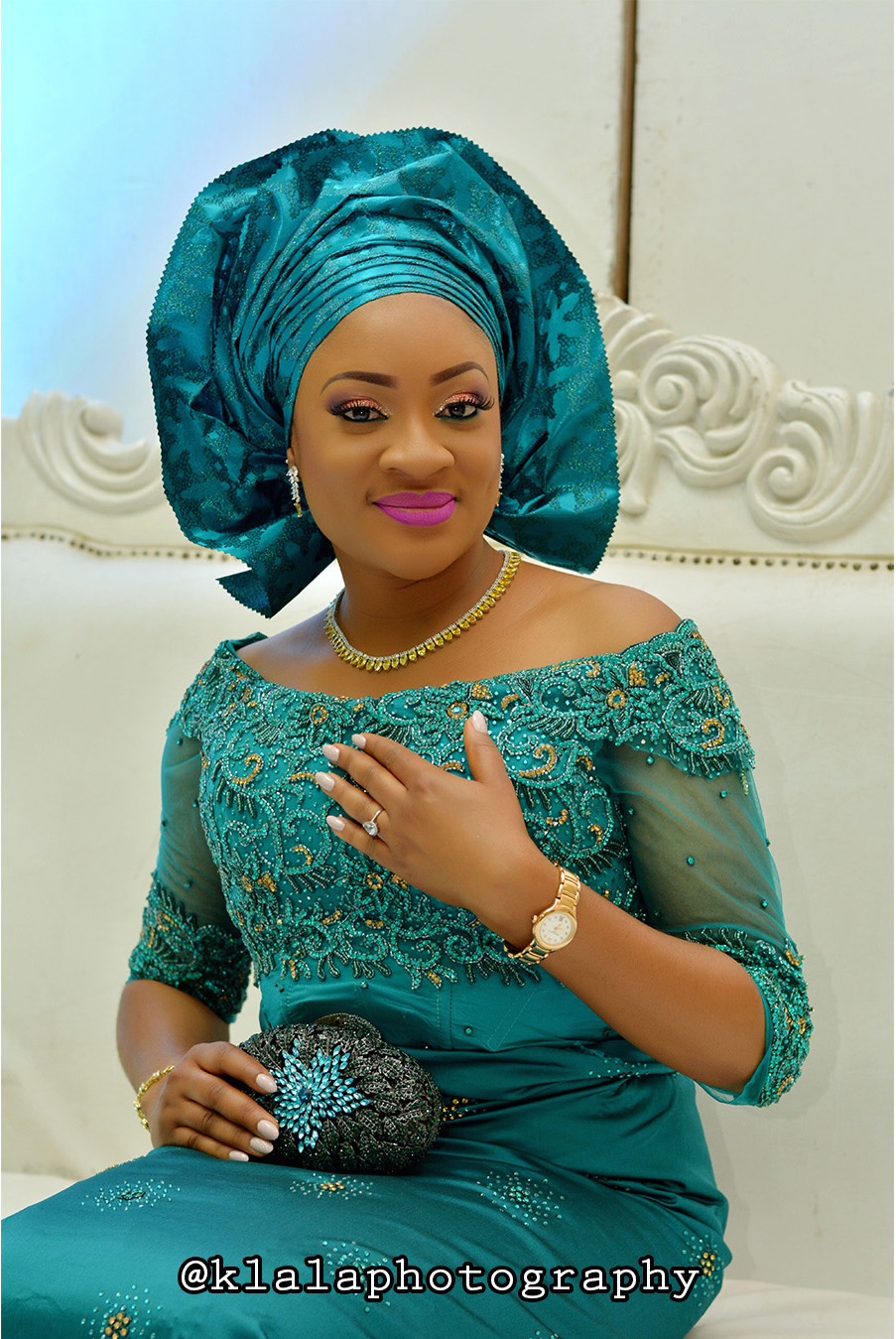 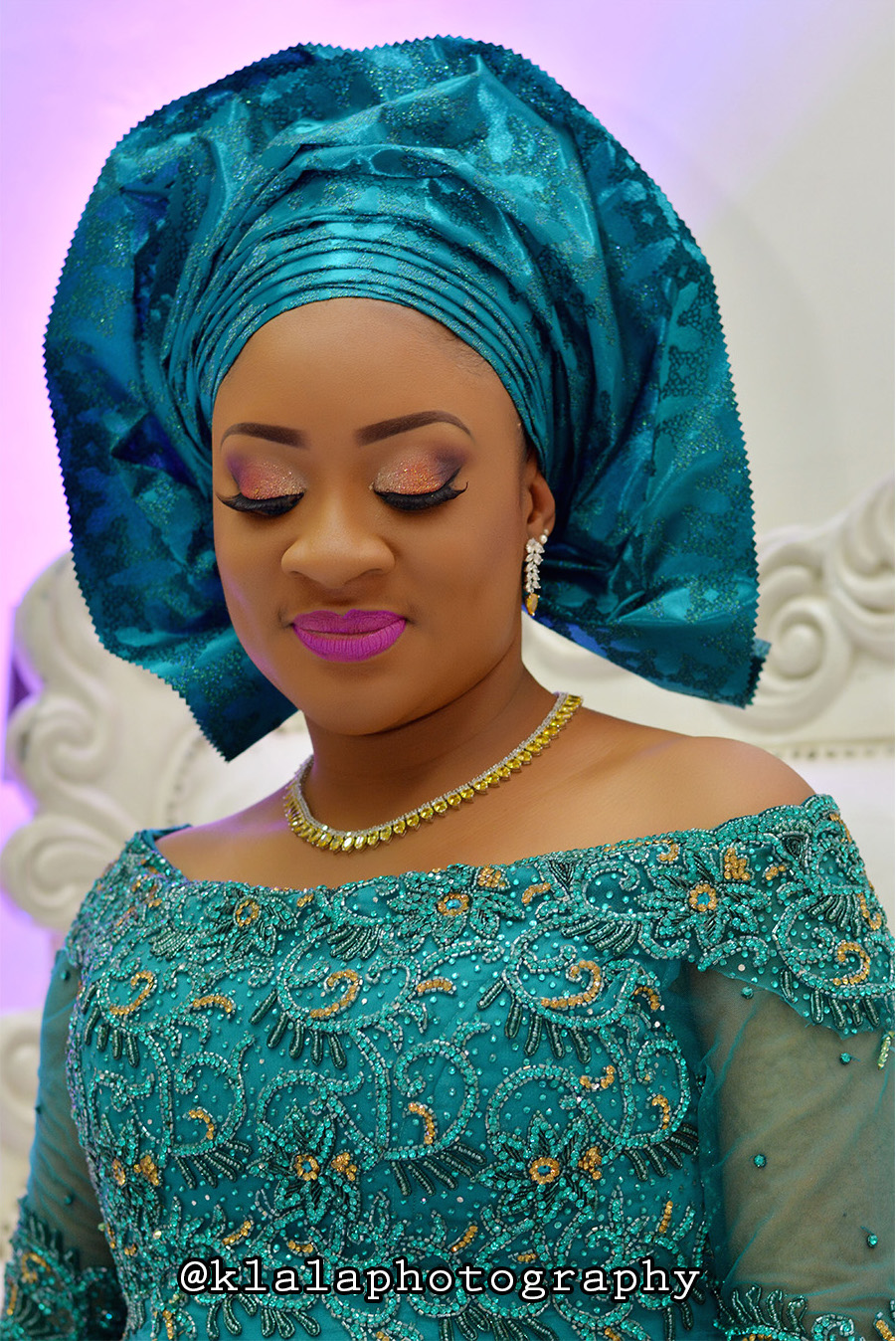 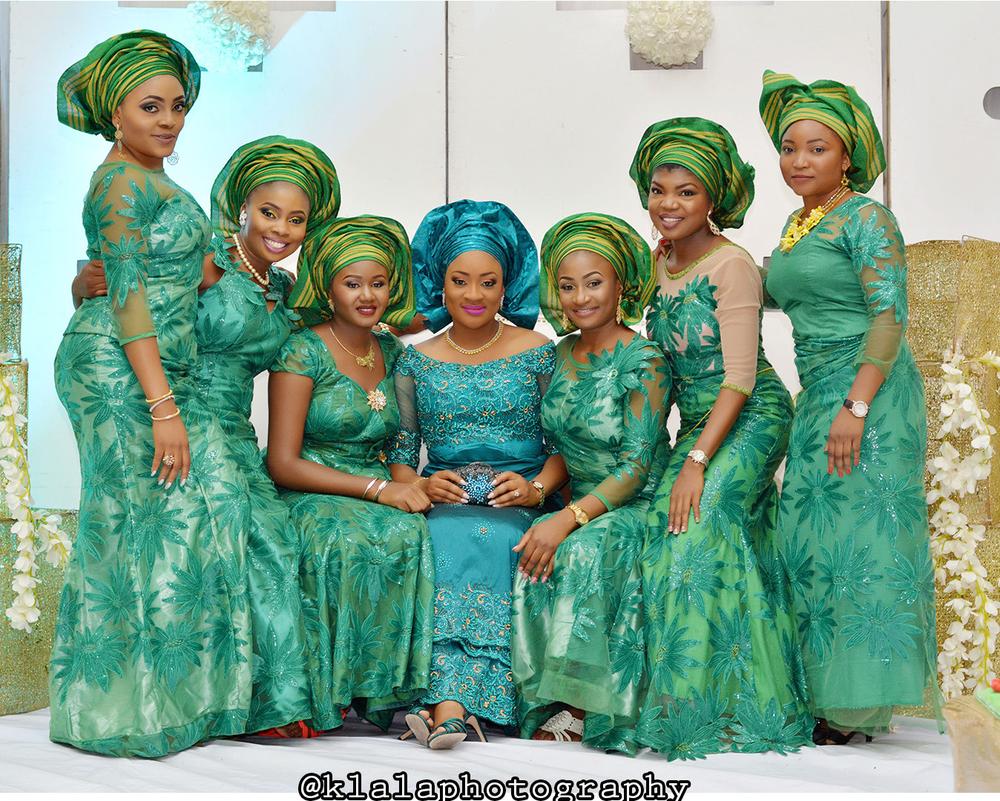 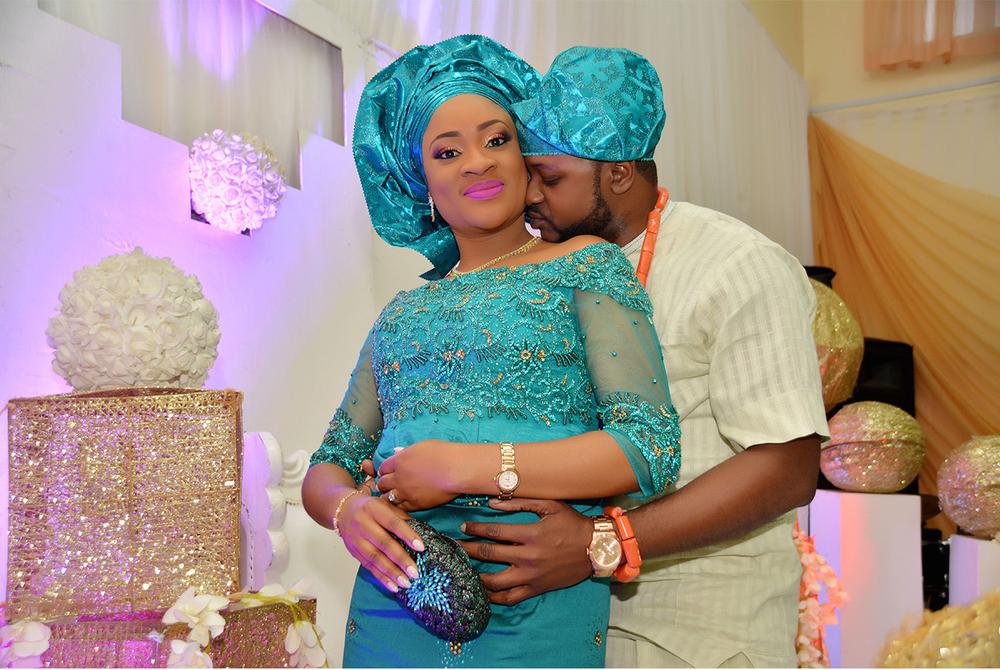