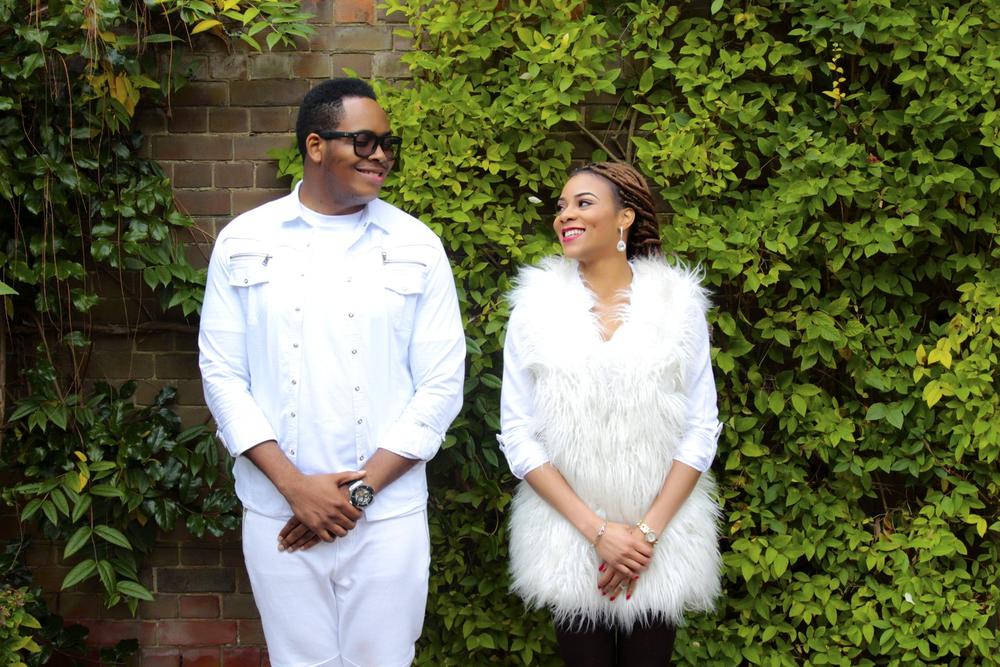 The Most Beautiful Girl in Nigeria 2010 Fiona Amuzie recently revealed that she will be getting married and shared the date for the exciting moment too!

Fiona & Frank Iredu  will be beginning their year with their wedding on the 2nd of January, 2016.

Fiona also describes the love that she and Frank share. She wrote “Love is beautiful when you find in one person all the right pieces of the puzzle. A man to talk to. A man to run to. A man to pray with.A man to skate with #reliable #dependable #prayerful #talented #hardworking #myFrank #frankfifi2016”

The official hashtag for their wedding is #Frankfifi2016.

Fiona and Frank met while she was in school in the UK. Fiona graduated from University this year.

On the appycouple.com website, Fiona takes us on a journey of how she met her fiancé and some of the things you can expect from the wedding.

On the first time they met: If we lived in an ideal world, ours would be a story of love at first sight (but we don’t…). The first time we met was at The Haven National Convention in London. It was my first time there because I had just joined the group six months before. He was leading the praise and worship when I saw him. He got my attention. Even though we both attend the same ministry, this was the first time I took any notice of him. He later met me on the second day and introduced himself to me with that “pick up line- YOU LOOK FAMILIAR” (ladies, we all know this line, don’t we?). Anyway, he defends it to date that I genuinely looked familiar. Okay…next please! haha… He asked me for my bb pin then he asked for my number (all in one breath).

On trying to hide her feelings: We started talking and I immediately told him that I was in a serious relationship so if that’s what he’s looking for then he’s at the wrong bus stop”. Meanwhile at that time I knew my relationship was going nowhere. I knew I was in the wrong relationship. My mum had told me. My sister had told me and my friend had told me. I had to muster the courage to end that relationship. I eventually did. Whenever we spoke it was like we had known each other for a long time. There was a sense of peace, calmness and friendship that emanated from within me. Although I must confess, I kinda made it difficult because I wouldn’t let my guard down for 9 months straight. He tried to make me laugh. He was just genuinely concerned for my happiness. I had never met someone who was so selfless. I knew how I felt about him but I would hide it for many months until I was ready.

On making a decision: Whenever we were together, we spoke about everything, life, God, love. He is so kind and honest. I knew I had to decide. There was no shadow of a doubt in my mind that he was the one for me. After I sought spiritual guidance and counsel, I decided. It was him or no other.

On the website you can also find information about their bridesmaids, travel information for Anambra, date of the rehearsal dinner and much more.

See their pre-wedding photos below. 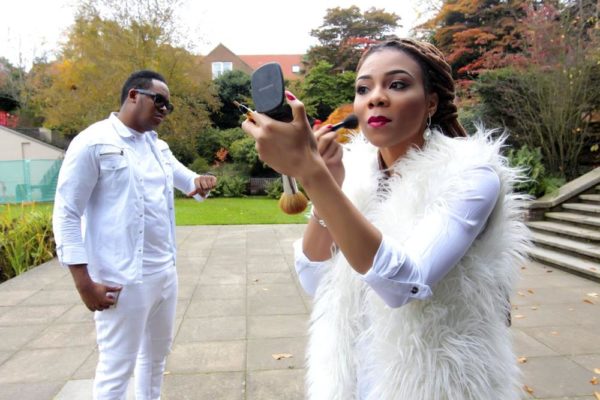 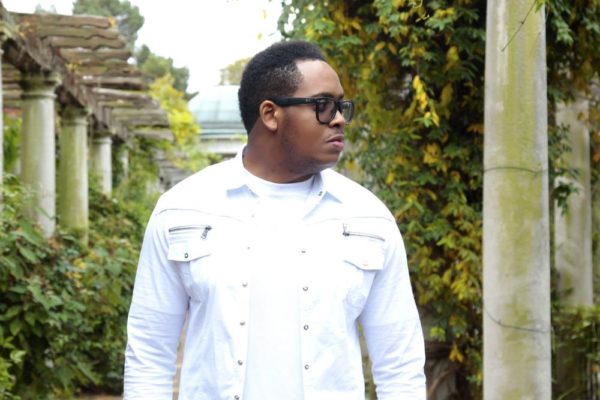 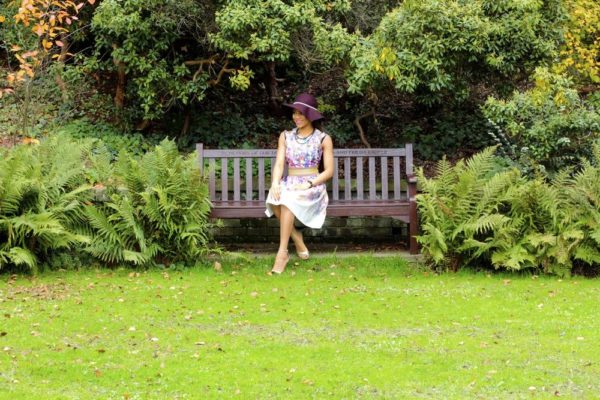 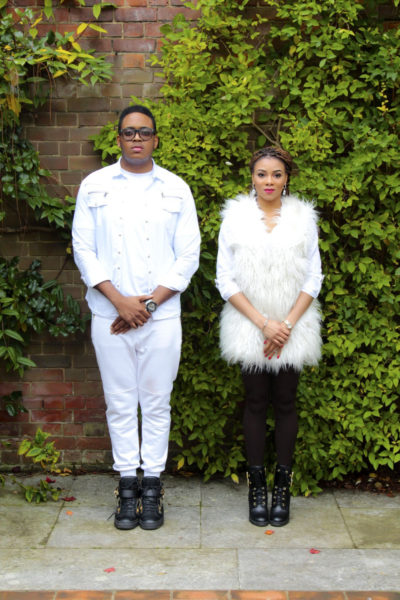 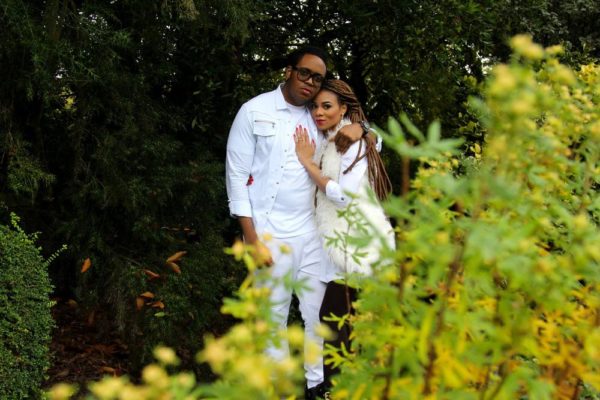 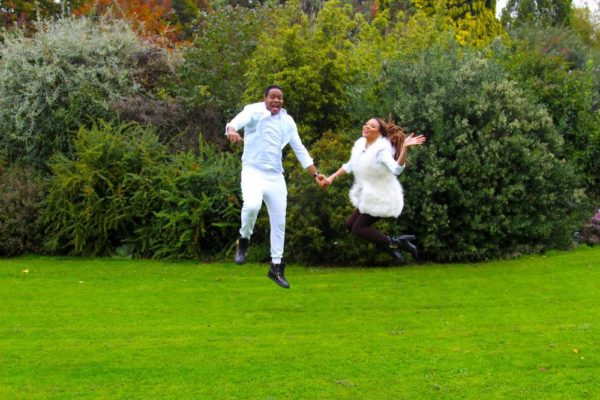 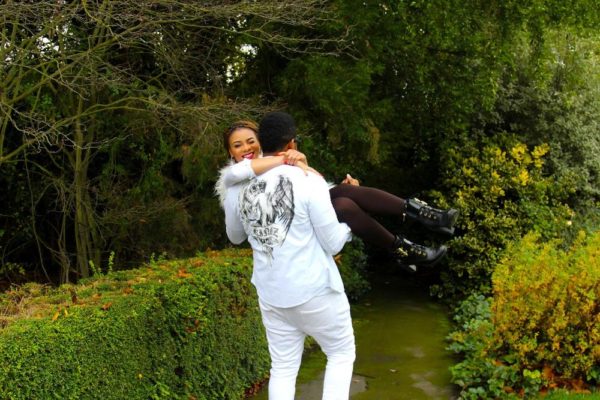 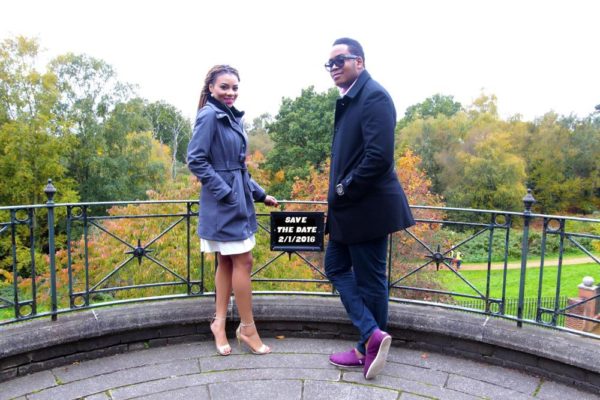 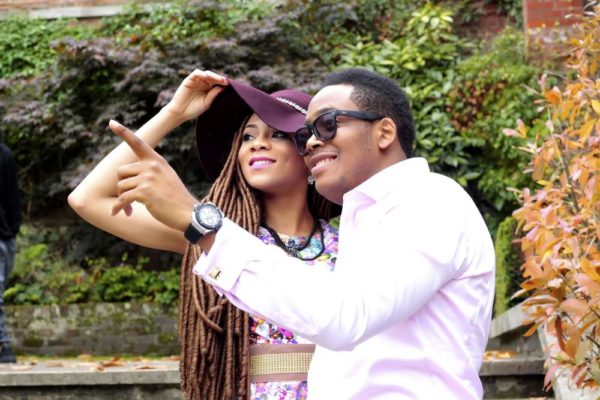 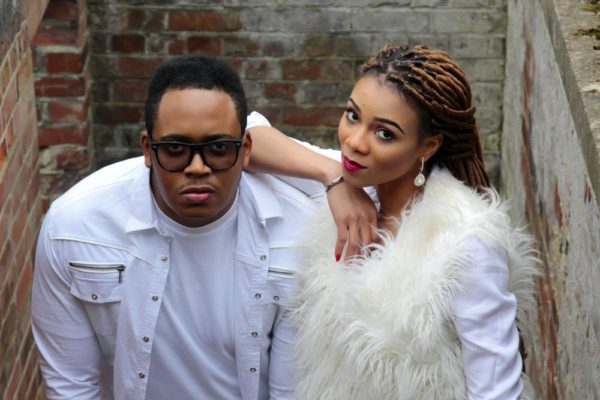