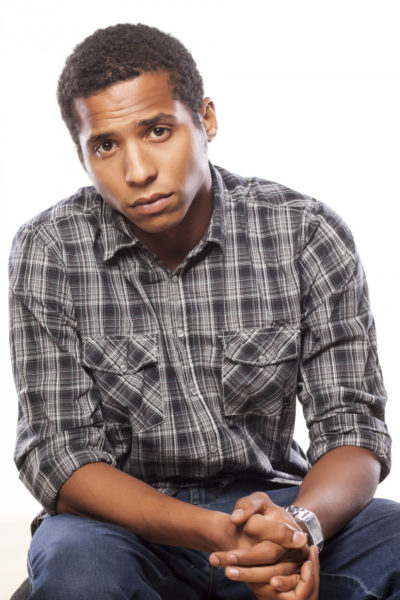 “If we have no peace, it is because we have forgotten that we belong to each other.” ― Mother Teresa

For many resident and visitors in Paris, Friday 13th November, was not billed to be like every other day. In the days leading to that date, many lovers of music and sports were perhaps in a fix. The decision to choose between watching the beautiful game, where their national team locked horns with the German side and watching the American band, Eagles of Death Metal perform must have rather been a tough one. However, once the choices had been made, both venues were filled to capacity, with history set to be recorded at both mutually exclusive events. What ensued afterwards, is undoubtedly a sordid twist which leaves bitter memories for residents, visitors and perhaps the entirety of humanity – at least for the period. While the football match proceeded unabated, despite the faint reverberating sound of an explosion, the musical concert barely lasted its full course, ending tragically with mass shootings and a two-hour hostage situation. At the end of the shooting rampage, explosions and mass hostage taking, 129 people lost their lives with more than 400 sustaining various degrees of injuries and emotional scars to last a period.

The result of these attacks was a global outpour of commiseration with the French community. Various news media outlets (online and electronic) were abuzz with by the second updates of events while heads of governments of various nations issued strong statements condemning the attacks. As this went on, the hashtag #PrayForParis was created and in a matter of hours began to trend globally on various social media platforms. Not too long after, Facebook activated the safety check feature, while also prompting users to temporarily change profile pictures with a background of the French flag.

Alongside the global commiseration was perhaps what could be termed a global scorn, not on the attackers, but on the global media by many who questioned the intensity of coverage accorded this incident. Based on the sole argument that similar events occur around the world on a regular basis (especially only a few days in Beirut), yet not getting the level of coverage the Paris bombing received, the bashing never stopped. I saw the news of the bombing on Friday night, and as I prepped to sleep, I silently prayed for safety for all. As I woke up on Saturday morning to the full details of the news, I shared a picture on my Facebook wall, praying for Paris, while not forgetting to mention a prayer for Nigeria. My post had barely been uploaded when a friend buzzed me on BBM, questioning why I would upload such picture and asking if I had finished praying for Nigeria. While I politely redirected him to re-read my post, it worried me how much of such reactions I saw trending online.

As I brooded on this issue I came to the realisation that it was this same absence of love for others that had perhaps continued to hamper our progress as a nation, or even win the war on terror. If there was anything I learnt from the Paris bombing, it was the level of national unity and pride that was still exuded in the midst of the assault on their capital; Football fans held hands and sang the country’s national anthem as they trudged out of the stadium, while there were also no cases of opposing political parties blaming the bombings on the ruling party. However, the Nigerian case is rather peculiar. In many instances after terror incidents, opposing political parties are always quick to score cheap political points, regulatory/emergency management agencies quick to dispute the figures, tribal/ethnic jingoists quick to raise the tribal flag and the global media left to make sense of it all. To say that the global media has not been on the Nigerian side in the face of our terror situation is akin to being amnesic. How soon have we forgotten the global reaction that the greeted the abduction of over 200 girls in Chibok. At a time when the sitting government refused to admit the incident, the global media was unrelenting in its coverage of the event. Across the world the hashtag #BringBackOurGirls became a global trend. Although many may argue that this has still not resulted in the return of the missing girls, I’ll suggest they be reminded that the job description of the media is perhaps different from that of the country’s Army or leadership.

If there’s anything I wish to shout out loud for all to hear, it is the fact that the war on terrorism is no longer a national, or regional issue, but it’s rather a global issue. Reading that the perpetrators of the Paris bombing (ISIS) mentioned Nigeria in its post to claim responsibility was rather griping. In the 2015 Global Terrorism Index published by the Institute for Economics & Peace, it was reported that Boko Haram and not ISIS is the world’s deadliest terrorist organisation. In 2014 alone, Boko Haram was responsible for 6,644 deaths while ISIS accounted for 6,073 deaths. Additional insights in this report provided clear lines of distinction between the lethality of Boko Haram compared to ISIS. What is rather puzzling is that while Boko Haram is responsible for 453 terrorist incidents predominantly in 4 countries in West Africa, ISIS is responsible for 1,071 incidents with a much wider scope of countries. What this tells us about the current state of the world is the increased vulnerability that we all share. As pre-emptive steps are currently being taken to avert future terror occurrences, it’s highly imperative that we show love to one another (regardless of tribe, nationality or race) in the face of terror.

In the end, light will always triumph over darkness, but we must put out a united voice and front even as we continue to pray for world peace. God keep us all. Amen.

Temi A.: And a Partridge in a Pear Tree

Chima Onyewuchi: Hello From the Other Side or Not