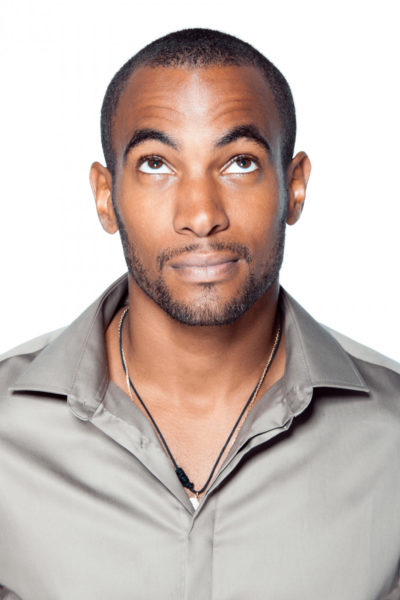 On the 23rd of December I had that golf ball in my throat that comes before tears. The falling Naira had left me all but destitute, and it looked like I would be spending Christmas alone. I was supposed to be spending Christmas in Lagos, with the sun, a few good friends, and the bickers of love soundtrack that only plays when I sleep in the bed of my childhood.

There is something deeply satisfying about being passively aggressive, moderately rude, and somewhat dickish to the people who love you the most. When they aren’t there, these are often the moments you remember best.

Before that day, I’d thought that my worst Christmas holiday was that of 2013. As Midnight approached on Christmas Eve, I wasn’t hanging around the christmas tree, or lighting fireworks in the garden. I was in a car, laughing hysterically between breaths. I had just been shocked within an inch of my life. The funniest thing about that night wasn’t the fact that I was nearly done in by Christmas lights on Christmas Eve. It was that the doctor that examined me said, “Your blood pressure looks a little bit high…”

For a moment during the ordeal I genuinely believed I would die. My back hit the ground again and again, but I didn’t feel that pain. It was nothing compared to the sensation on my finger. It is difficult to describe it now and even if I did manage it I do not know that you would understand. It was an open flame; inexorable. No effort of mine would free that little finger from the even littler wire.

The doctor looked up from the Sphygmomanometer and said, “your blood pressure looks a little bit high. We need to keep an eye on that.” I laughed at her with the defiance of the mad. I had nearly died and she felt the need to comment on my blood pressure. Sometimes medicine is the business of fear. They threaten your present joys with your future demise to sell you pills that may prevent it. I was immune that day. I had seen life, its brevity, and its inherent struggle. In that brief dance with live wire I knew what it meant to live.

What I felt this year wasn’t as striking or profound. It had been coming on for weeks like a fog across the ocean. In the beginning I did not notice, but at the end I was thoroughly engulfed by it. It was sadness, loneliness and the greenest envy. The envy was the worst part.

I wasn’t lonely because I was dissatisfied with my own company, I was lonely because I thought of the good times that everyone would be having, and how I wouldn’t be there to share them. The who, and the where didn’t matter too much. All that mattered was that they were people I knew but could not see, and that they were somewhere I could not be. In my mind their grass was infinitely greener than mine. Instead of making memories of my own, I spent hours in communion with my duvet.

These thoughts aren’t unique. Nearly 1 in 2 men in the United Kingdom feel depressed or sad during the Christmas holidays. The Christmas blues are well documented in Pop Culture from Miley Cyrus’ My Sad Christmas Song, to Last Christmas, Wham’s carol to all who find themselves single come Christmastime. A study published by the Office of National Statistics shows that January has one of the highest suicide rates compared with other months of the year.

I knew then that if I spent the holidays alone, I wouldn’t make it through unscathed. Come the new year, I’d be living out of my pyjamas and staring at the ceiling. I packed a gym bag with the clean clothes I had left and jumped on a train to Manchester. I have some relatives there.

It is the first holiday I have spent without my nuclear family and I know that it will not be my last.

It may not have been the best I’ve ever had, but it taught me something priceless. Next year, regardless of where I find myself, I will not be so foolish as to entertain thoughts of a Christmas spent on my own. There will be people. There will be laughter. And as long as those two things are there, there will be hope.