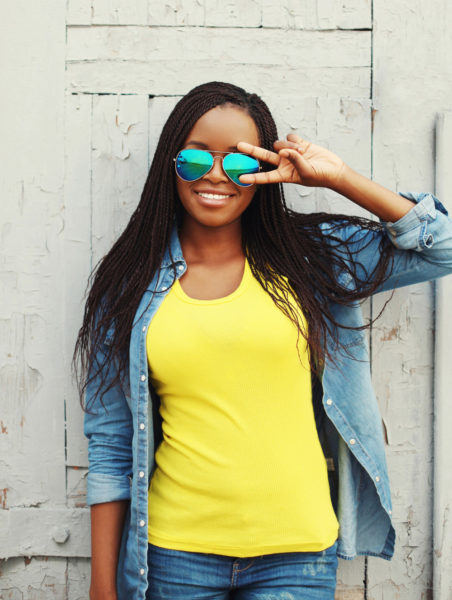 We have had an overwhelming response to the call for Epilogues and we’re grateful to everyone who has sent in an entry. We will do our best to share every story we received before the deadline (even if it runs into the new year. Because BellaNaijarians are so awesome!) We’re almost halfway through the series and it has been delightful to read the experiences of our readers. Today, we’re sharing Rita’s story. As always, it is raw and real and we enjoin you to tuck in and be inspired.

I would love to give a hindsight as to how 2015 has been so far. My name is Rita and I am a legal practitioner.  Well, I started 2015 with a bang, was just called to the bar late 2014. I moved to Lagos to start NYSC and boo gifted me a car (call to bar gift) so yeah it started great.

Hmm, then I got a job in a good law firm to start my service. The pay was quite good with incentives. My service year was going great, was learning a lot, met new people, made new friends, it was going fine.

Then bang…it was like things were turning upside down. My relationship wasn’t as great as it used to be, lots of quarrelling , ‎bad company etc. Then a certain colleague who happened to be close to my boss decided to frustrate me because I wouldn’t let him bully me or intimidate me. He vowed to make sure he would do everything within his power to make sure I was not going to be retained (He succeeded).

I discovered a certain person who I trusted began spreading rumours about me and saying all sorts of things damaging my character and integrity (though I called her out and everyone realised she was lying). I’m a no bullshit person. I confront my problems head on.

Back home, I fell out with my mum and sister! I wasn’t happy, but I felt relieved I could get some things off my chest. It was a very terrible time for me…still is.

Ending the year – well, I’m done with service and true to my ex colleague’s words, I wasn’t retained – even when I was voted the best corps member, but he has the boss’s ears. My partner travelled out to further his studies. Things are great between us. I’m still estranged with my mom and sister, but I believe things have to fall apart for some things to change and I’m comfortable with it.

I do not have a job. I applied to several companies yet no reply. I’m at my wits’ end as I don’t know what else to do. But one thing I do know is I have faith… faith that things will fall into place soon. I have faith that my joblessness will be a thing of the past. Faith that my 2015 will end with a bang.

My 2016 epilogue will be a story of my miraculous breakthrough… I’m sure of that.

Thanks BellaNaija for the opportunity to share my story and if I can get any advice as to how to tackle my unemployed state I’ll be grateful as I basically apply online for jobs everyday, so any new suggestion will be great.