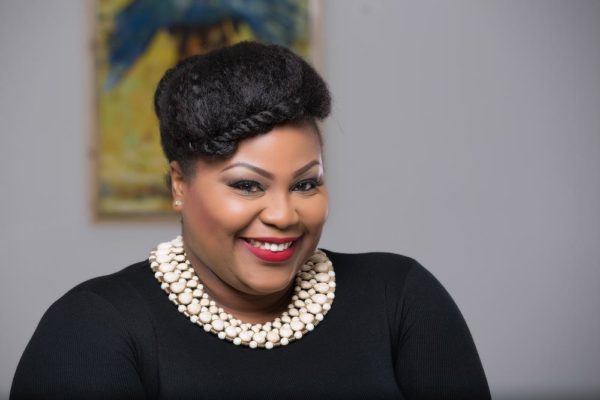 Starting this January, broadcaster, writer, and poet creative as well as advocate of many a social cause, Wana Udobang will reprise her role as the host of Airtel Touching Lives, a corporate social responsibility programme that places the spotlight on people going through extraordinary challenges.

Wana Udobang has always been one to speak up for topics she believes need a voice from cancer support, to gender abuse and more. Towards the end of last year she wrote a powerful, evocative article on the Mirabel Rape Centre, the singular sexual rehabilitative institution for girls and women in 17 million people – strong Lagos. The article triggered a global fundraising drive and overwhelming empathy for the rape centre, a message to everyone, everywhere: act first, action may follow.

So we are definitely glad to see Wana back in her role with the Touching Lives show. She is the perfect person to help communicate challenges, drive conversations and attention to where it matters the most, with citizens, fathers, mothers, daughters, sons, who are going through difficult situations.

In Episode 1 of Season 2, we get a recap of a computer programmer who was attacked by armed robbers and subsequently lost his sight. We also hear the story of David Anyaele who despite losing his hands remains an inspiration to many.

The program airs every Sunday at 7.30pm-8pm on Africa Magic showcase channel 151.

All You Need to know about Olamide! Watch DZRPT TV’s Documentary of his Life and Humble Beginnings in Bariga