Aww! Here's How 2 Wedding Vendors Met on Instagram & Are Now Getting Married 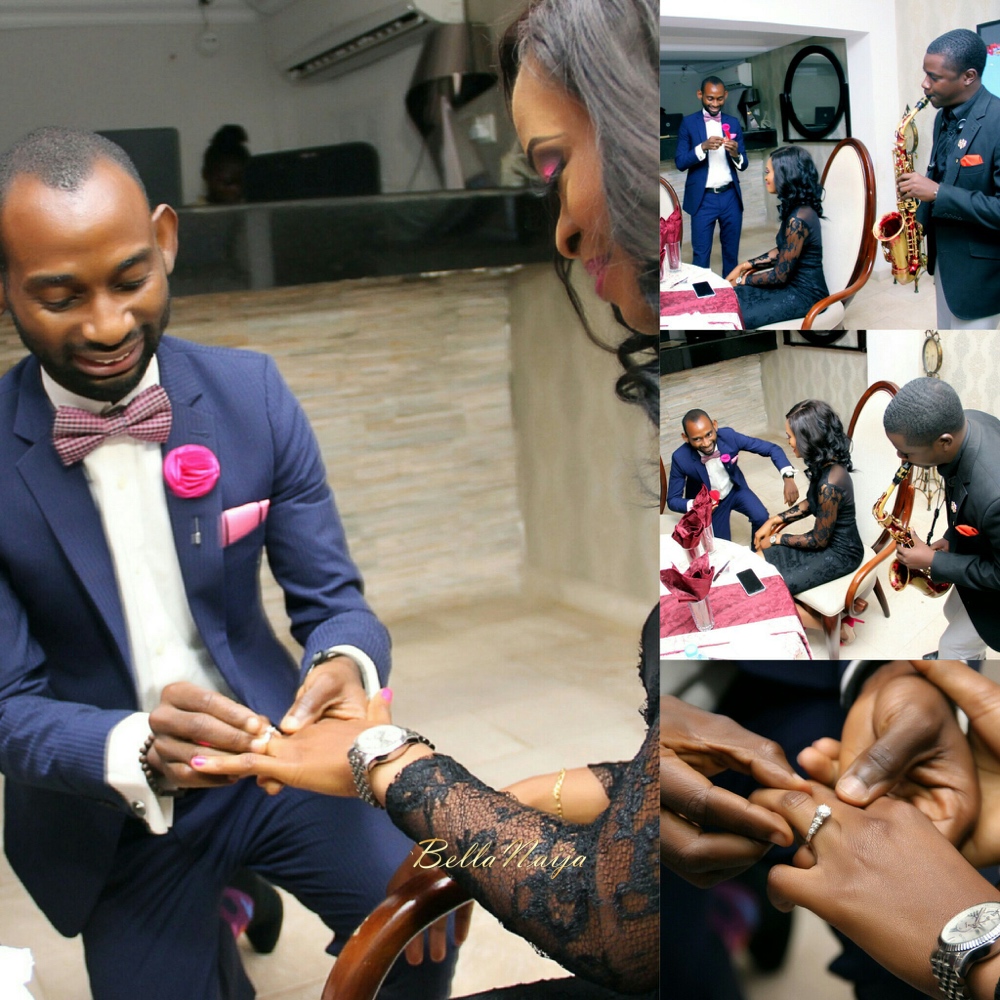 When a photographer Adetola @9.22photography and makeup artist Olapemi @ennies_makeover are getting married. They met in 2014 and got engaged on her 25th birthday this week. 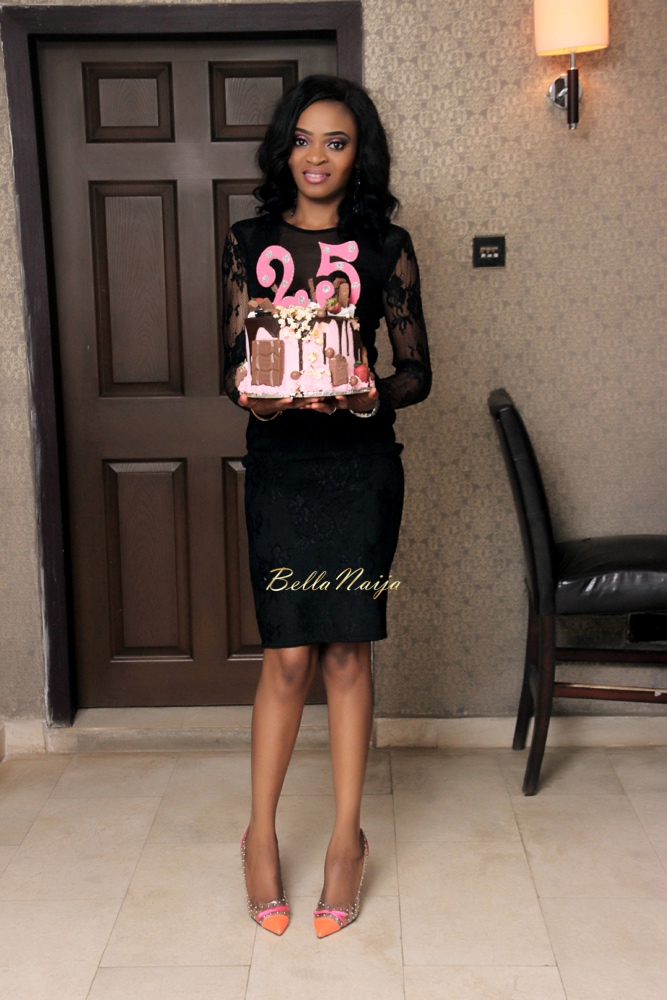 Our Love Story
from the groom-to-be
“I met Olapemi On IG actually; I ran into her IG page May 2014 and as this was a time I needed a friend I decided to browse through her gallery and then I discovered she was a makeup artist and on top of that she was in my city, Ibadan. So I copied her BBM pin and sent her a request, that’s how became friends.

The Encouraging Part
We got more closer over the months but we decided not to tell people especially distant friends how we met as they might find it unrealistic meeting spouses on social media and they might try and discourage either party, we were too scared to loose what we had so we didn’t tell anyone we met on IG not even our folks.

The Inspiring Part
As Olapemi @ennies_makeover is a make up artist and I am a photographer and we are already in a relationship, we had no choice than to start working together; we usually organize photo shoots, she does the make up while I do the shooting and editing then we would post the pictures on our respective page mentioning each other in the caption and this has fetched us a number of jobs, As the MUA she makes over bride’s face and as the photographer I cover the event. Our career partnership has made us best of friends and has given our relationship a huge amount of spark as we have a lot to talk about; from sharing ideas to gossiping and even setting goals. 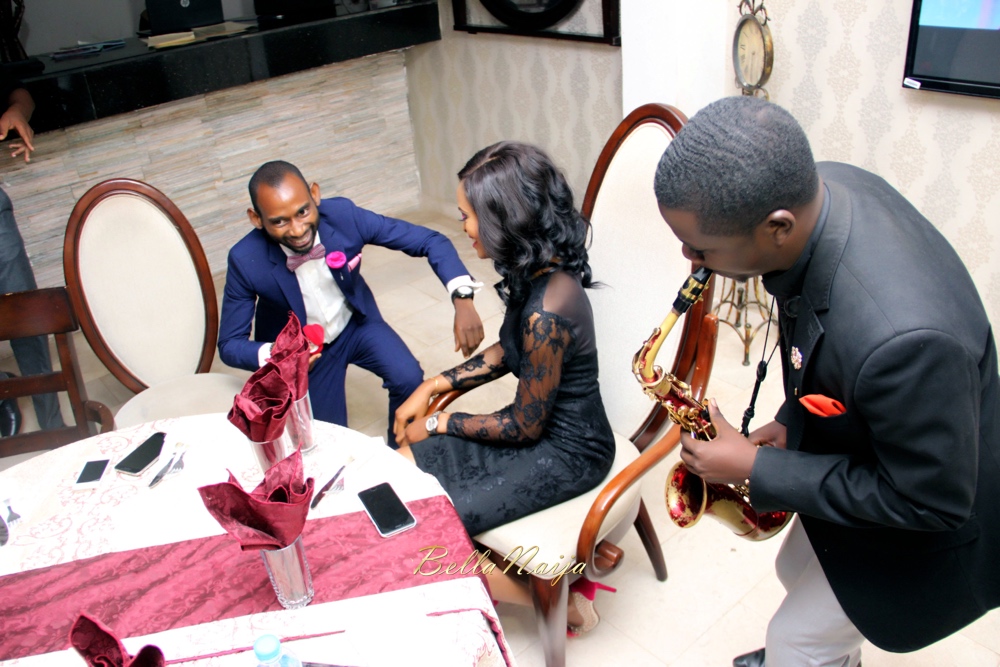 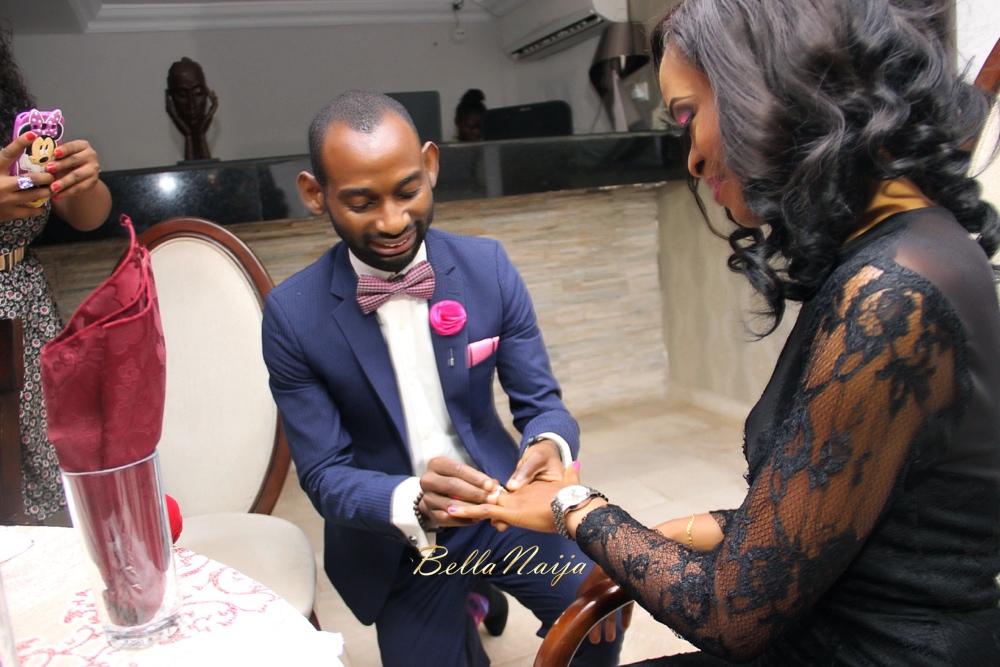 Conclusion
I was sure she is the woman of my dreams and I would never be with a better woman I decided to take our relationship to the next level and proposed to her on her birthday, she said yes by saying I love you and what else does a man want to hear. This is how a make up artist got engaged to a photographer, don’t be part of those that feel no good relationship can come out of social media, you only have to be careful and hope to have a bit of luck.” 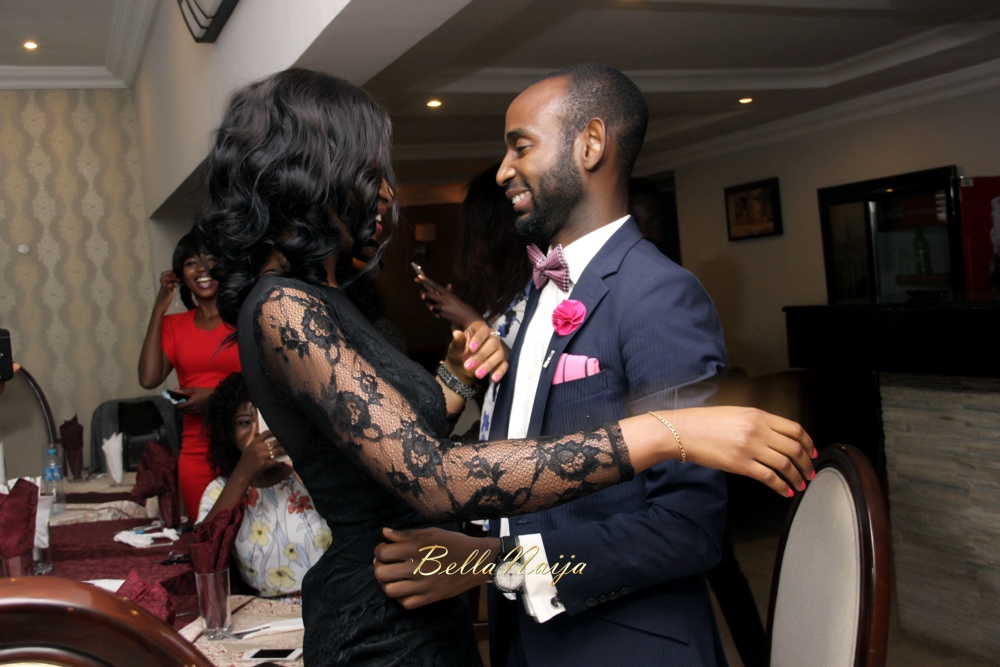 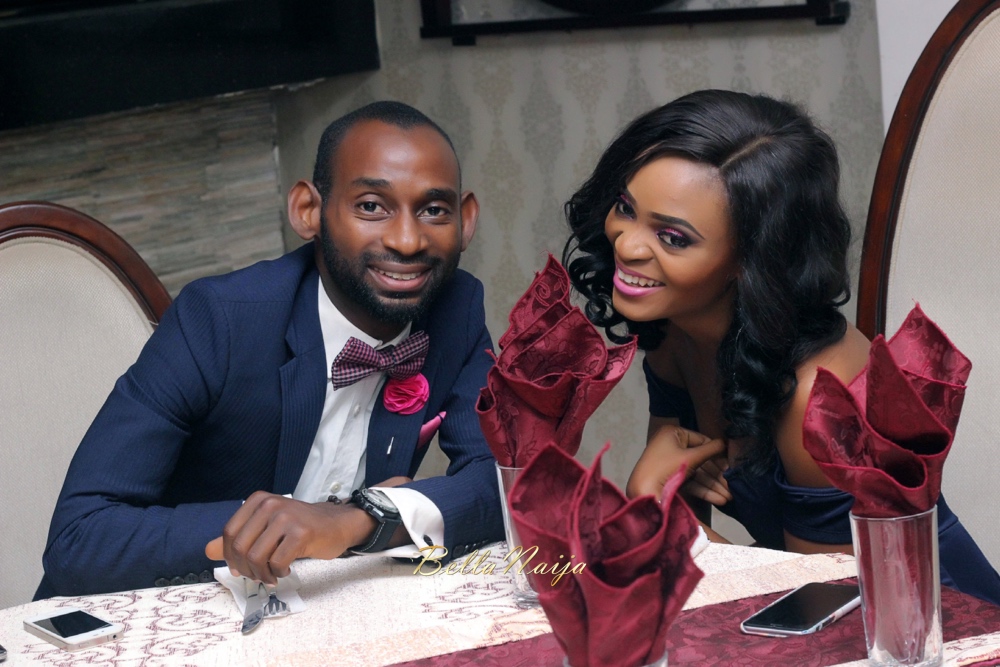 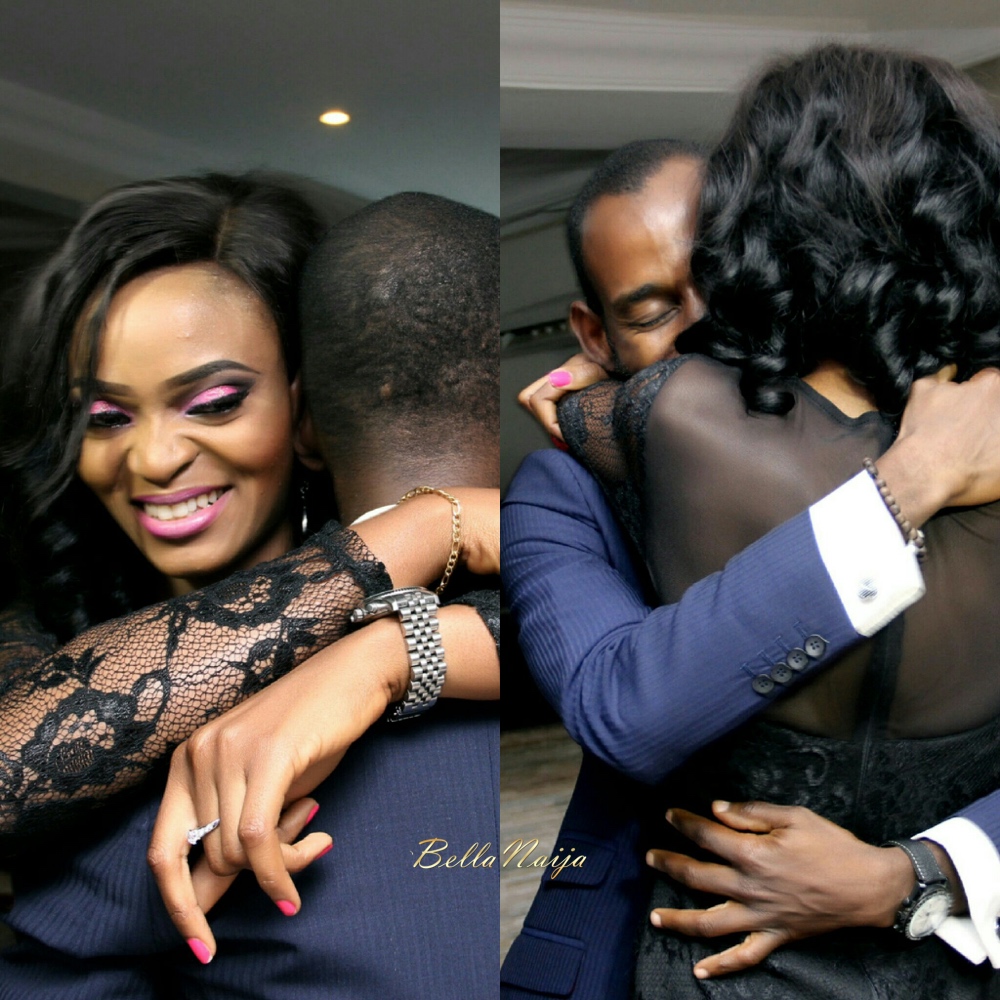 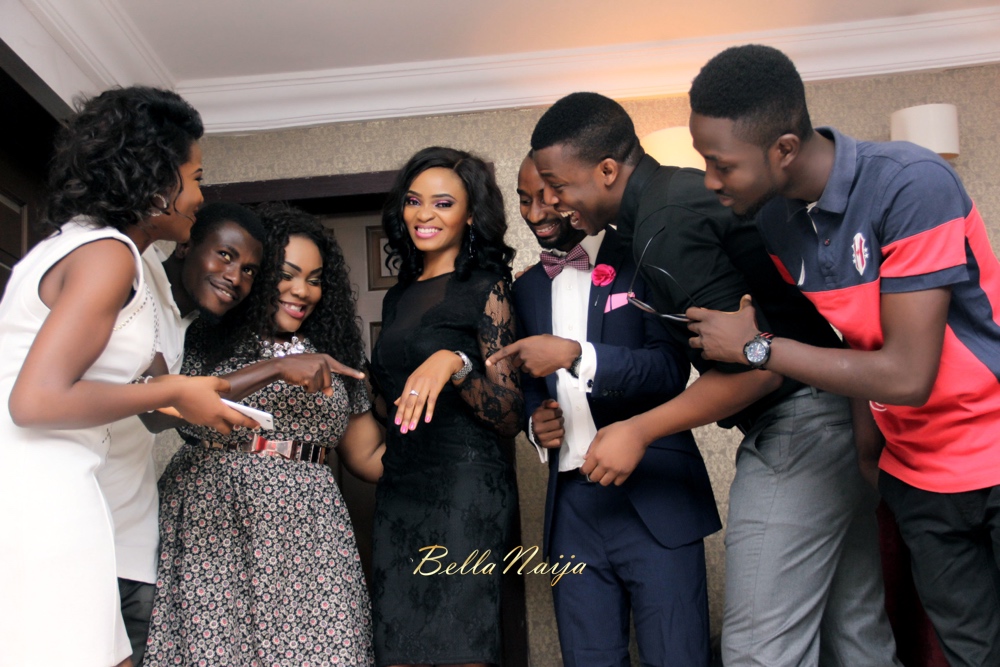