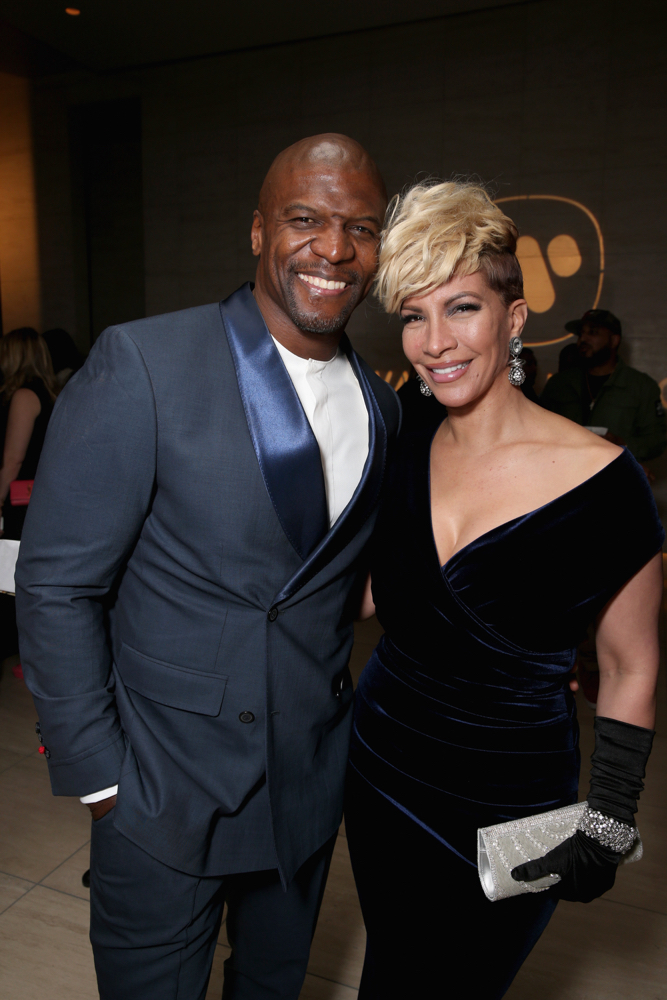 Actor Terry Crews (White Chicks, Everybody Hates Chris, Old Spice ads) opened up about how devastating an addiction to pornography can be – he says it messed up his life and almost destroyed his marriage.

His wife of over 25 years, Rebecca King is a gospel artist who was once a beauty queen. He decided to go to rehab after she got fed up and threatened to leave him, she said – “I don’t know you anymore. I’m outta here.” He is over his addiction now, for the past six going on seven years, and his marriage has been stable since.

In the first video he titled Dirty Little Secret on his official Facebook page, he opens up about the addiction – it now has over 10,000 comments.

“It got bad. If day transitions to night and you are still watching, it’s a problem, and that was me.”

He said that by not telling people, the secret overcame him and became more powerful – a dirty little secret- and he is sharing it now, to remove the addiction’s power. He said,

“My issue about pornography is that it changes the way you think about people. They become body parts.

You start to use people, you start believing that you’re the man and they become whatever.”

He says he did not get help to get his wife back, because she threatened to leave, but he did it because he genuinely wanted to change.

“It’s not enough to ask forgiveness. It’s always always necessary to make amends … to do whatever you can to fix the problem.”

“I felt the world owed me something. I felt like my wife owed me sex,”

“I felt that everybody owed me. And when you have a sense of entitlement, it’s extremely dangerous.”

Since then, he has continued the Dirty Little Secret series, answering fan questions about his addiction. You can watch part 2 and part 3 below.