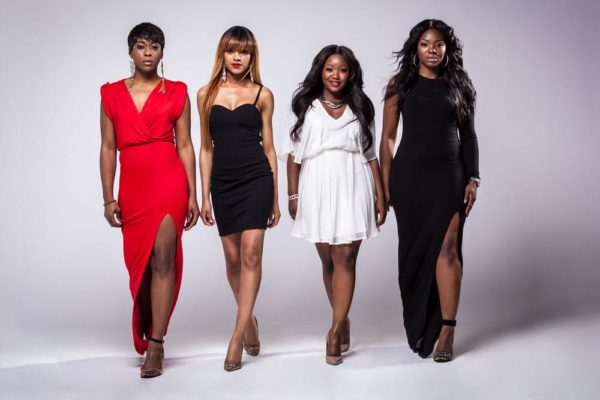 There’s a new web drama series for you to get hooked on.

The 7-part series is a thrilling drama spectacle, gripping from start to finish.

The drama series centers around nine young professionals trying to do life in London, each of them facing their own struggles and battling their own demons. From Moses (Emmanuel Imani), who is trying to hold his life together after breaking up with the warm-hearted Alika, to Kara (Mary MJ King), who is torn between her fiancé Kojo and her ‘true love’ Jackson, to Giselle (IB Para-Mallam) and Tayo (Tayo Anthonio), who seem to be building a relationship based on false ‘love’. 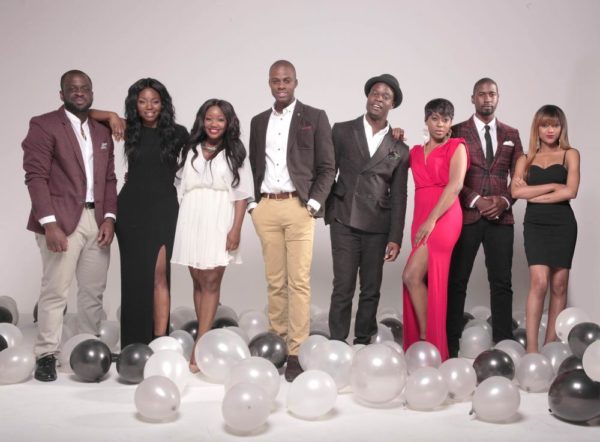 Speaking about the inspiration for Concealed, show creator and writer Sandra Koree said, “The show sheds light on the issues that many young adults just like me, are facing today. I wrote this because there are tons of web and TV series out there, but none that connect to me as a young Christian woman. ‘Concealed’ explores the endless moral dilemmas faced by so many of us – Love or lust? Faith or logic? My flesh or my spirit? Heart or mind? My way or God’s way?”

Watch the first four episodes below.

Tiwa Savage & Wizkid are Working on Something New…