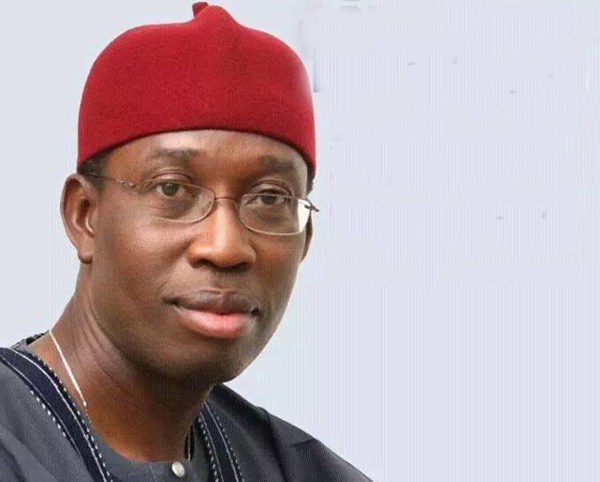 Governor Ifeanyi Okowa of Delta, on Monday, said that his administration had created 17, 173 jobs directly and indirectly in his first year in office.

Okowa made this disclosure at a news conference where he presented his First Year Performance Report in Asaba.

He said the high rate of unemployment had become worrisome and was threatening the socio-political stability of the state when he assumed duty on May 29, 2015.

Okowa said that his administration realised that in order to achieve sustainable economic growth, there was the need to create new jobs.

“Our credit was in bad shape and the financial system was shaky and indeed, our promise of prosperity for the Delta people seemed illusory. It is my pleasure to announce that as at April 30th, 2016, a total of 17, 173 private sector jobs were created by this administration. This figure consists of 6, 800 direct jobs and 10,373 indirect jobs of both skilled and unskilled workers,” he said.

The governor said that the process was driven by a Job Creation Office, which accounted for 7, 522 of the jobs while the remaining 9,651 were created through the MDAs projects and programmes.

Okowa said that his administration’s vision was to drive an all inclusive economic growth policy that carried along the poor, women and the vulnerable.

He said that government had also in April disbursed the sum of N546 million to 3,110 micro, small and medium enterprises in the state.

Okowa said government would soon release another N500 million to the State Micro, Small and Medium Enterprises Development Agency for disbursement as loans to beneficiaries.

SAMO! A tale of Lagos’ Baddest and the PETROL STATION 322