It looks like music star Tiwa Savage will be trying her hand at acting again. The Mavin Records singer was spotted on the set of Funke Akindele‘s series “Jenifa’s Diary” as season 6 is currently being shot. 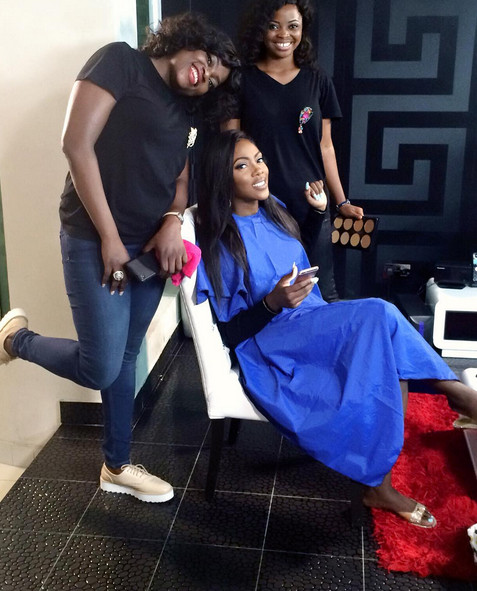 Tiwa Savage won’t be the first music star to feature on the series. Rapper Falz gave a lovely performance in season 5 and even went on to win his first AMVCA.

Are you looking forward to seeing Tiwa Savage the actress?

So Inspiring! She’s not your Typical Journalist but She Got the Job Done: Watch what Happened When a Nonverbal & Autistic Woman Interviewed Channing Tatum