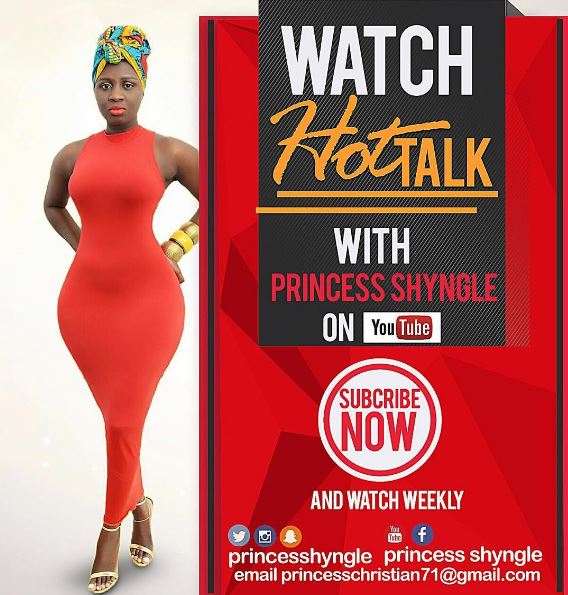 According to her, “Hot Talk with Princess Shyngle” is a show where the actress will read out real emails sent to her from real people with real problems looking for advice.

The actress, who became even more popular after some controversy surrounding her killer curves, has gone on to become a screenwriter as well as a producer for her production company Princess Productions. 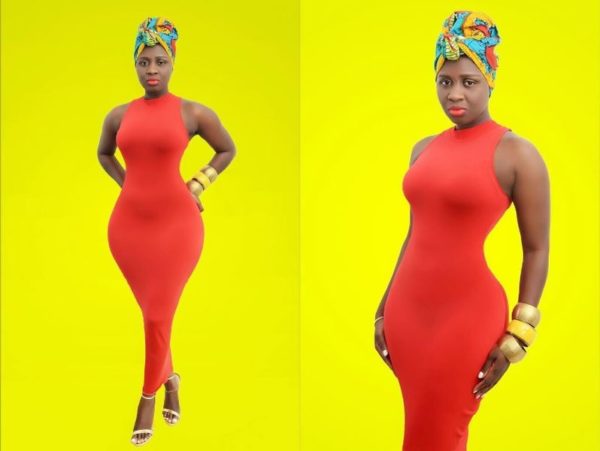 The web show is set to kick off on her YouTube channel soon.

BN Beauty: Get that Bronzed Glow by Ral Onyeachonam of LoveGlam