While opportunities do not come once like people say, it is wisdom to go to “opportunity’s” house, pull down its door and grab it.

One of such opportunities is the United States Educational Exchange Program. This year made it the 76th year since the first exchange program was attempted.

The scheme has well over 25 programs, lasting between 4 weeks and 10 months. Throughout the program, travelling, feeding, and accommodation costs will be taken care of by the U.S State Department.

The Consul General of the U.S Consulate in Lagos, John Bray at the Pre-Departure Orientation program for selected participants from Nigeria said:

We started such programs, trying to figure out how humanity could recover from World War II.  But there has been one immutable lesson we have taken away from organizing bilateral exchanges during and after the Cold War.  Mutual understanding across cultures and national boundaries makes a tremendous difference in international affairs for generations.  We don’t just advance knowledge and technology and ideas with the creative talent found in every country, we advance lasting human ties and friendships that make peace and prosperity much more possible, and real, for ordinary citizens across the globe. 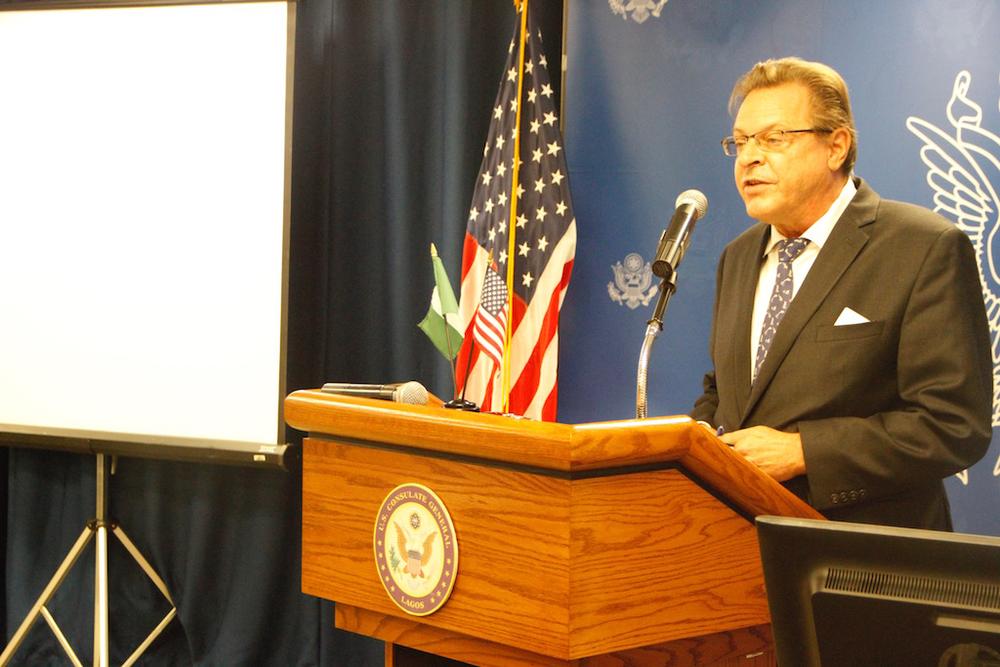 Participants can also enroll for professional development courses during their program.

One of the participants, Kayode Odumboni, who is going for the Foreign Language Teaching Assistant Program (FLTA) says his program involves him teaching Americans how to speak the Yoruba language and learning about the American culture, while engaging in courses for his professional development. His program will last for 10 months.

Tolu Onifade, a teacher from Orinmolade High School Ikirun, Osun State who will be participating in the 6-week Teaching Excellence and Achievement Program (TEA) says he’s excited to be part of the cohort this year as it affords him the opportunity to develop himself in core areas of the education profession. The TEA curriculum also involves 40 hours of teaching.

Remi Hamid is a participant for the TechWomen Program. She is a graduate of Electrical Engineering and runs her own business that caters for the installation of solar panels and inverters. In the long term her business will be involved manufacture of equipment for solving the power issues in Nigeria. “We have the resources (waste, sunlight, sand), what we need is the know-how and more research… and funding. This is a capital intensive business,” she said.

According to another TechWomen participant, Azizat Sola Gbadegesin, the program will last for 5 weeks and they will be connected with a mentor who they are expected to complete a project with. Azizat’s focus is on Training, Installation, and Equipping of University Laboratories with Alternative energy systems.

For further details on how to be part of next year’s cohort CLICK HERE. 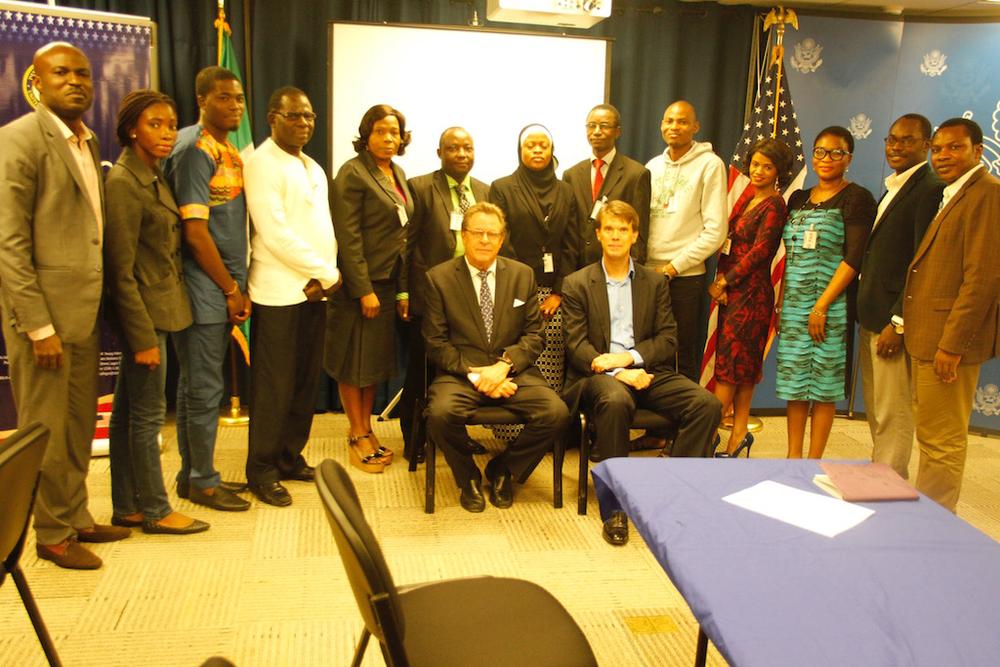 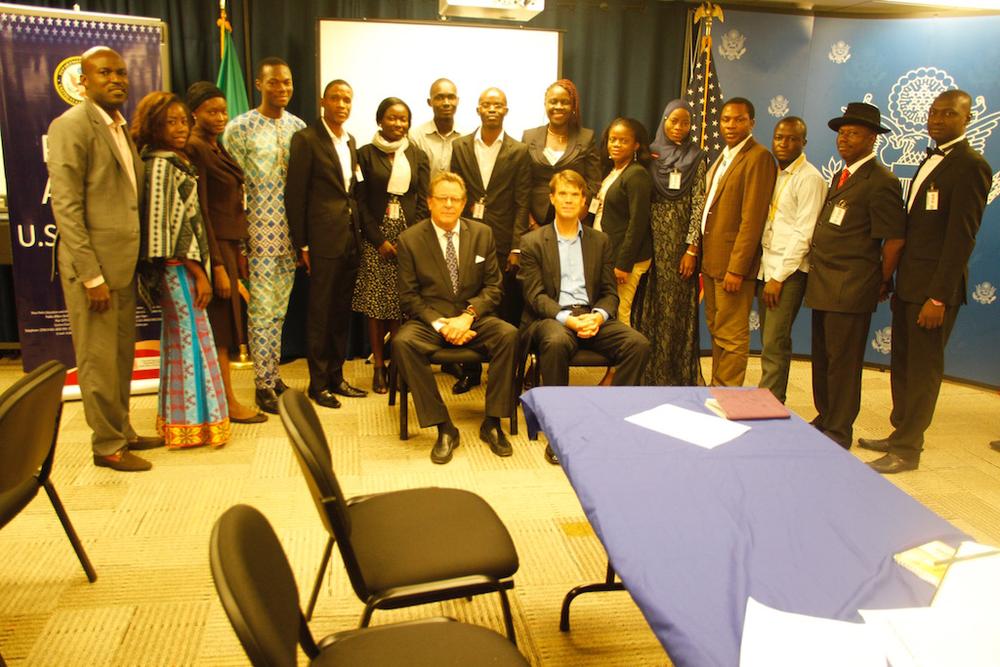 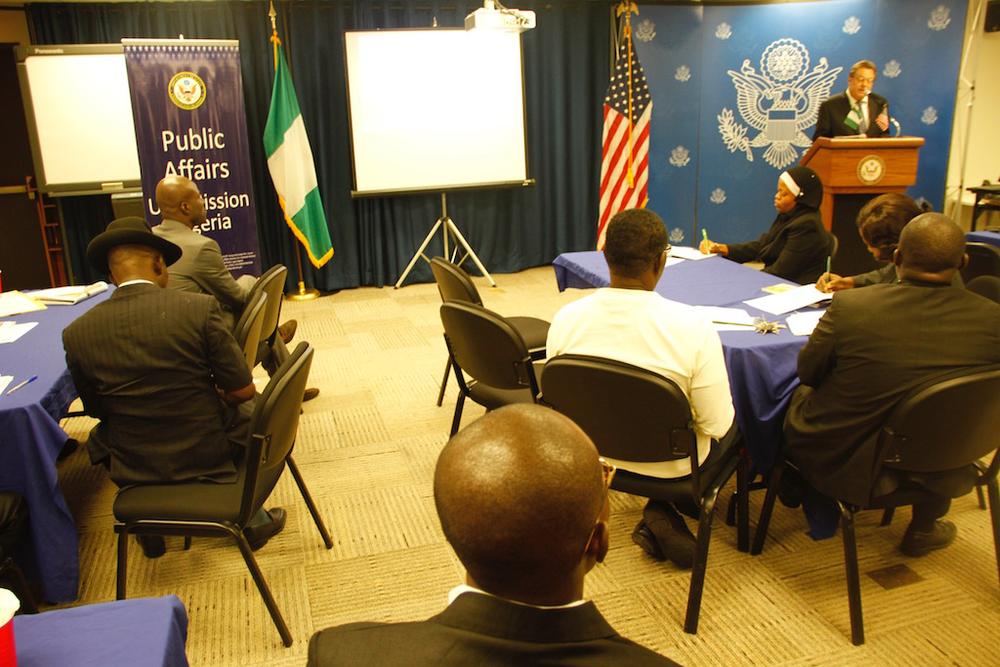 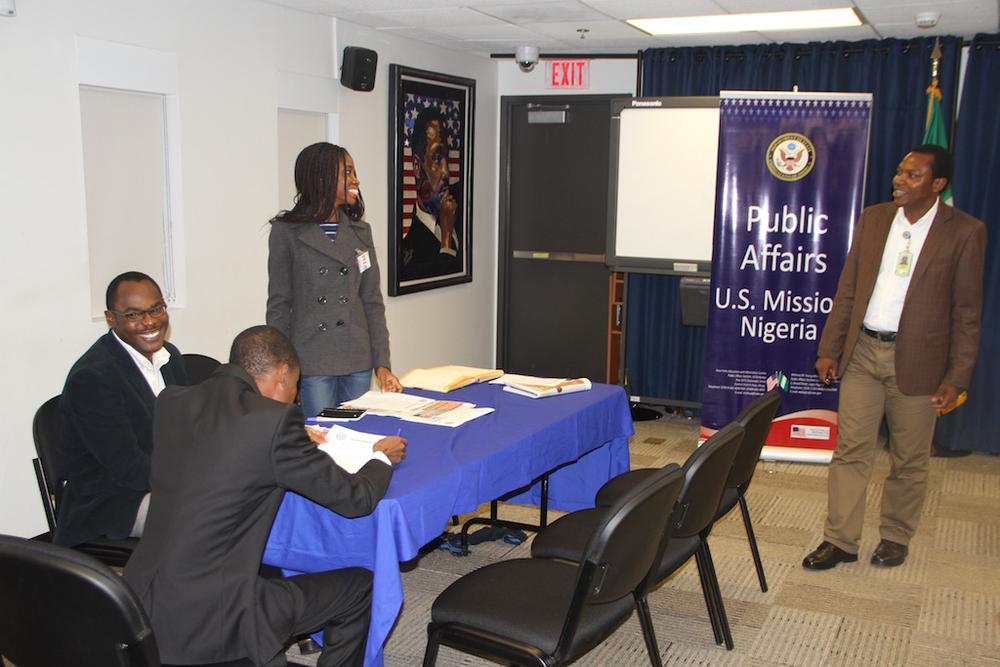 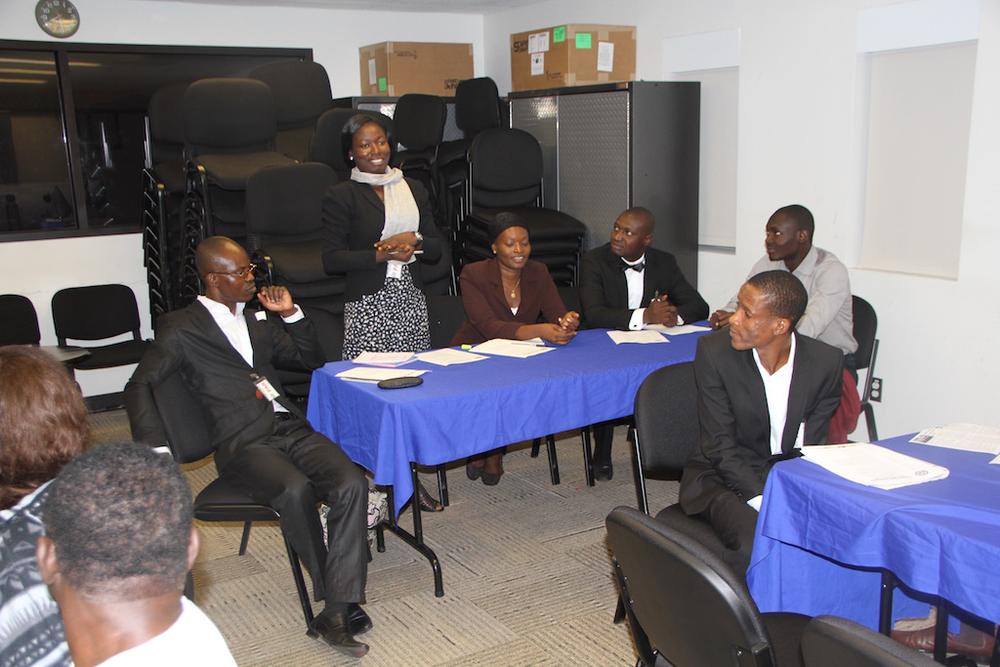 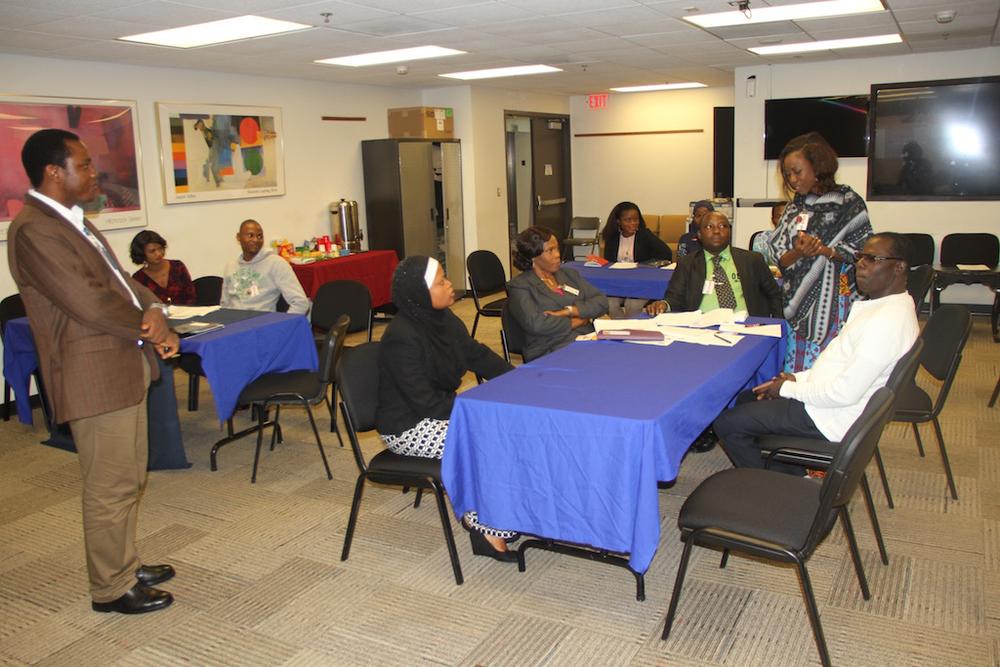 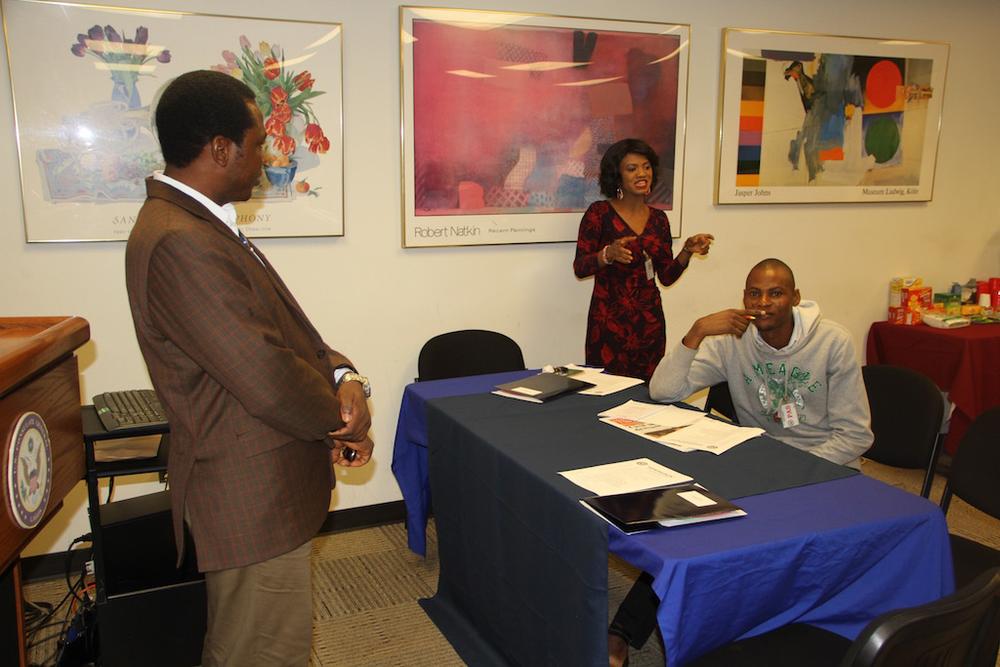 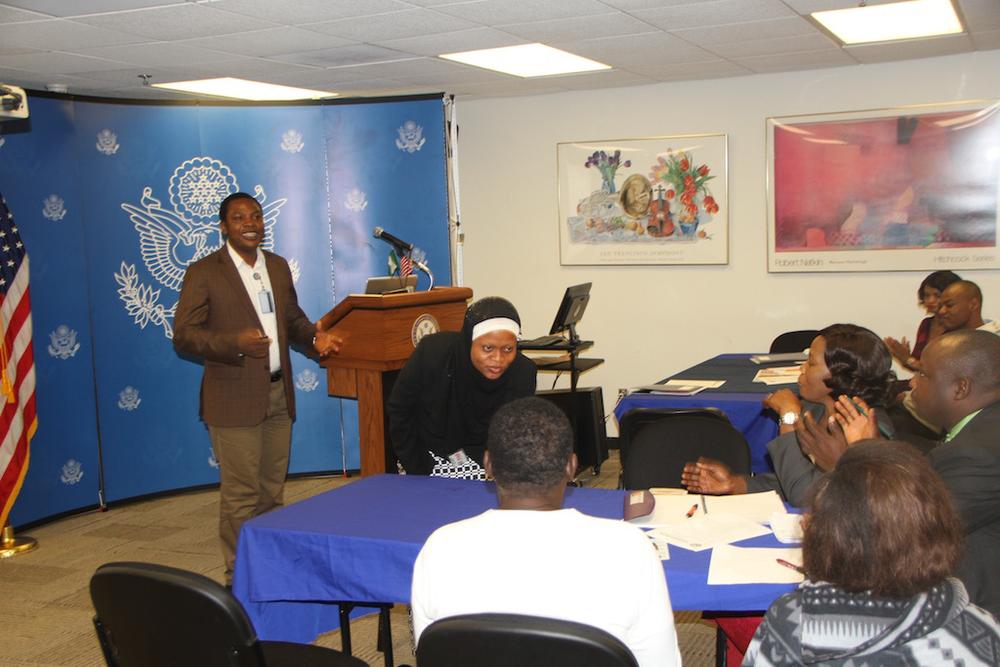 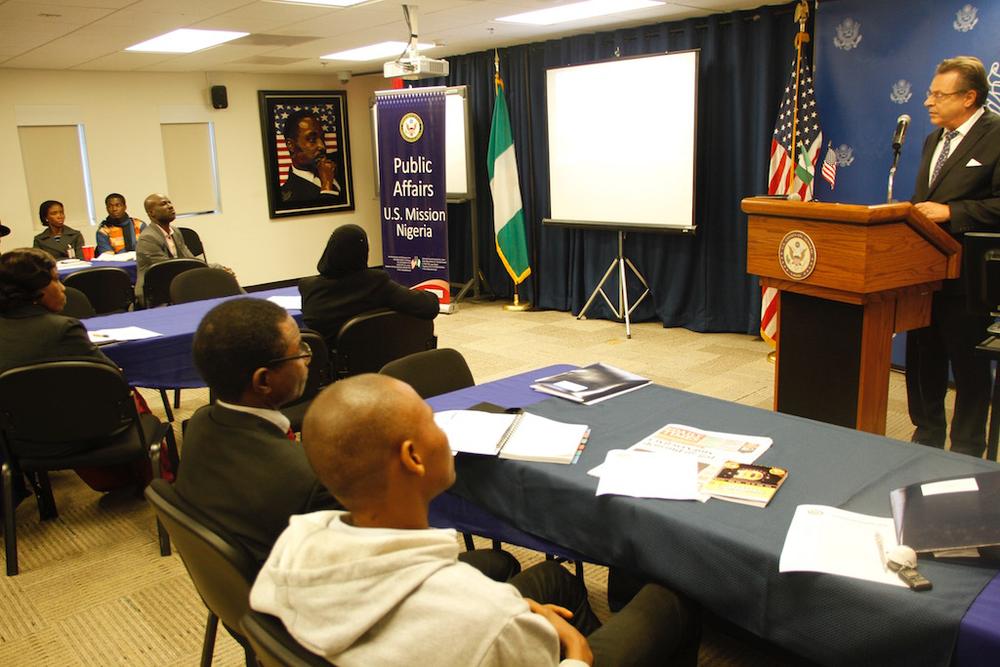 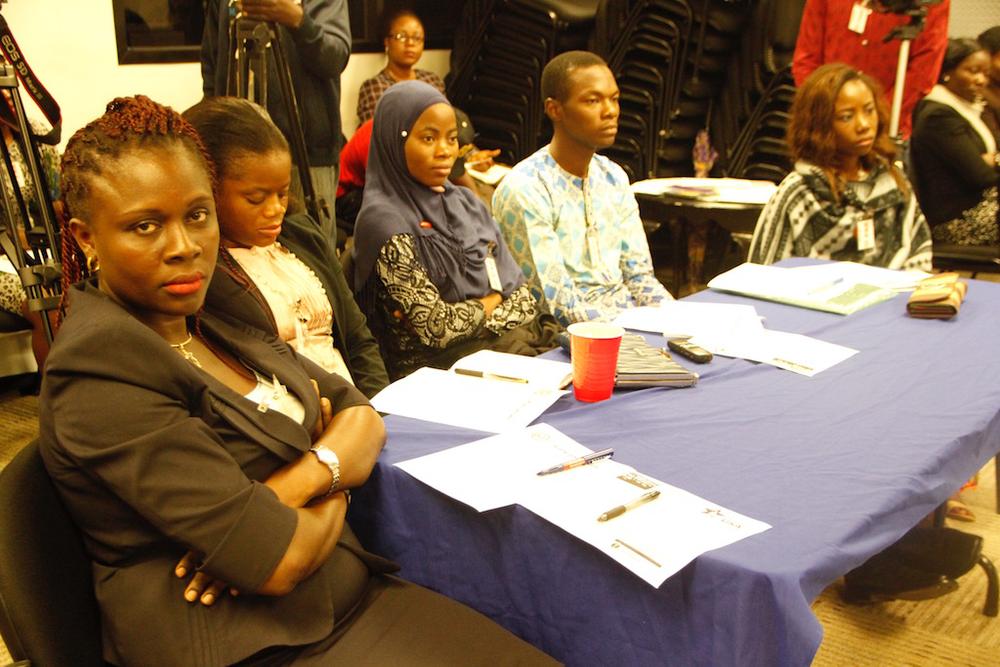 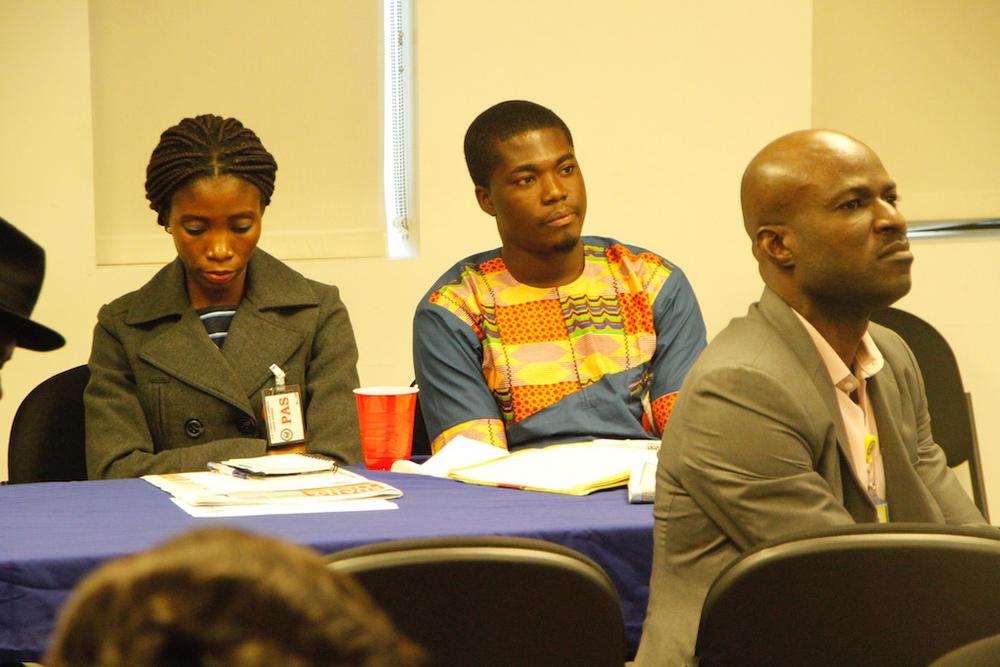 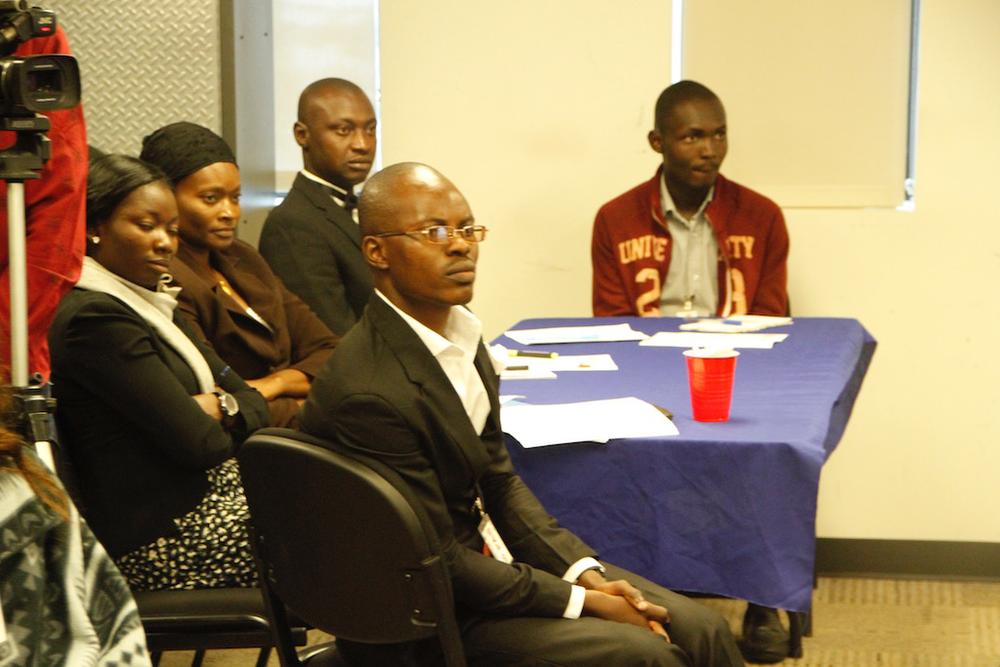 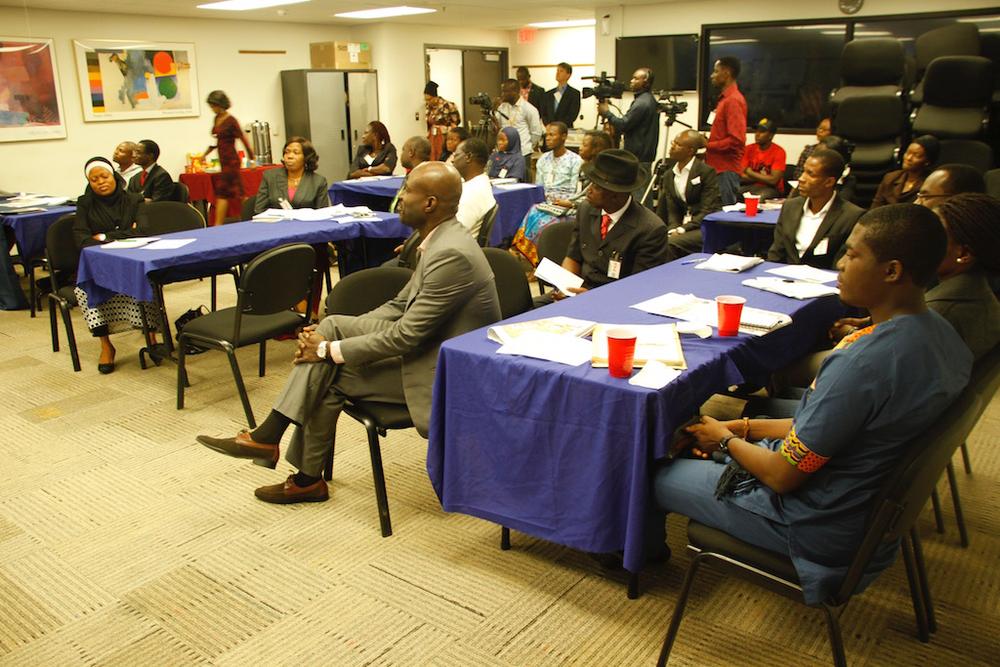 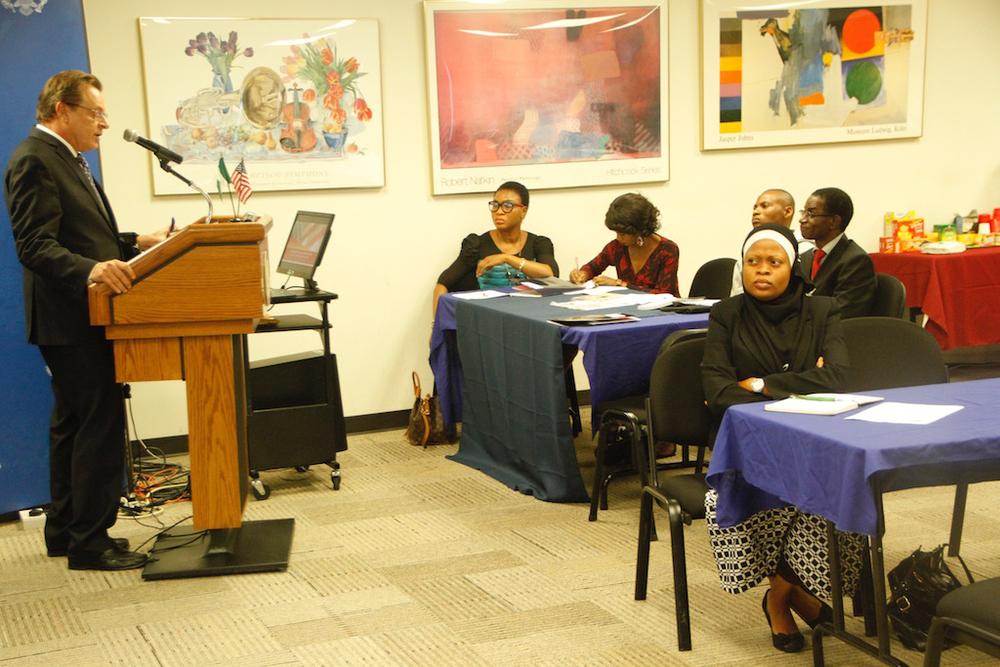 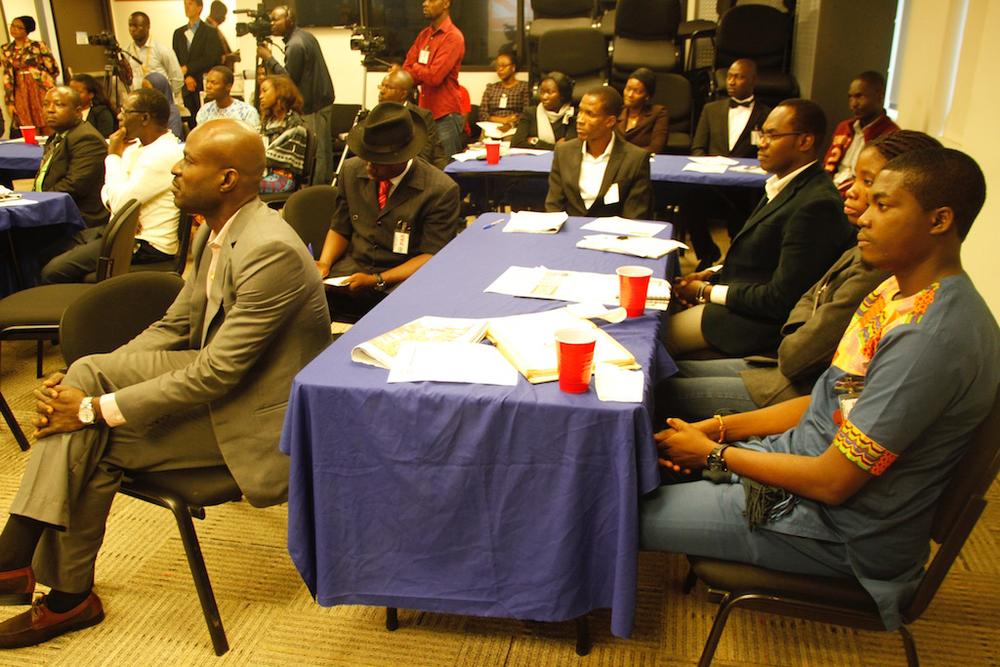 Britain Votes to Leave European Union… What Happens Next?