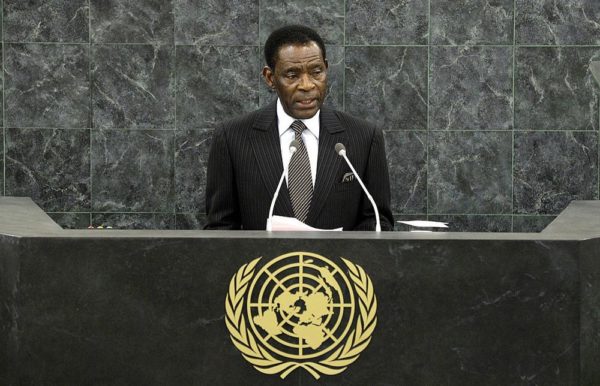 The president who was reelected in April with 93.7% of the votes promoted his 47-year old son to the position of vice president of the tiny oil-rich nation, by a presidential decree broadcast on state television.

Teodorin who, until his promotion was the second vice president, is wanted in France on suspicion of embezzlement, corruption and stealing public funds.