The Star Studded premiere of Kunle Afolayan‘s ‘The CEO’ movie saw the Cast and crew of the film, as well as other African actors and actresses on the Airfrance Af149 Lagos-Paris Flight. 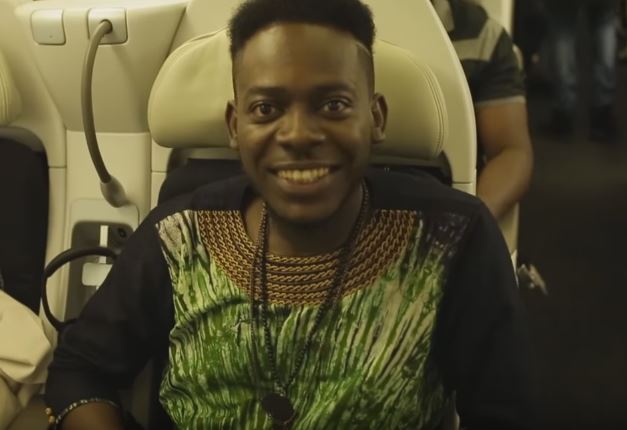 At the premiere, Kunle Afolayan thanked everyone who made his dreams a reality despite all the challenges they faced.