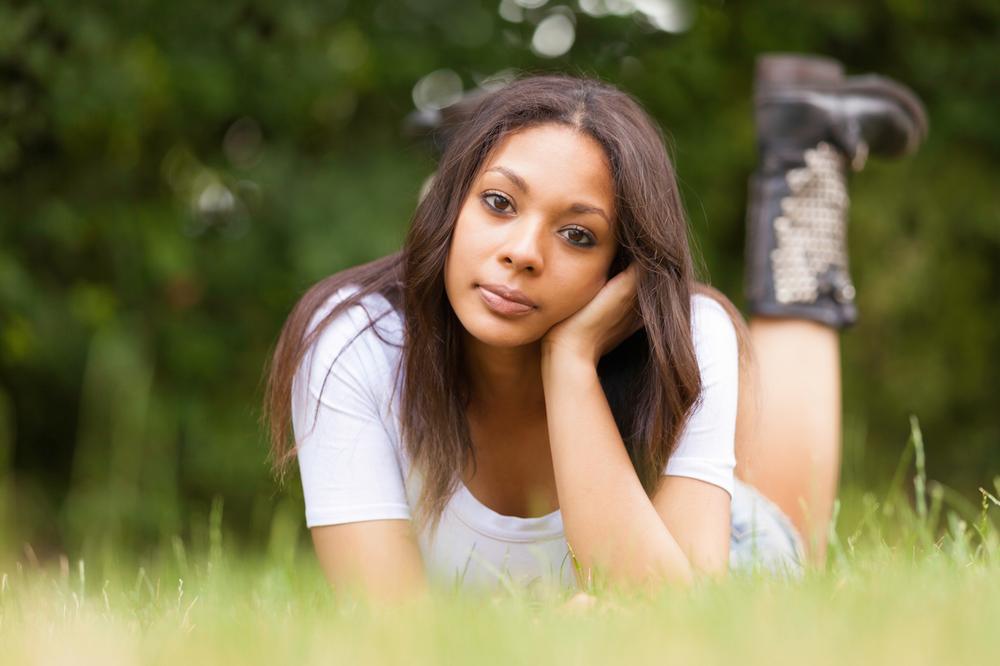 Please could you make this a post so that I could get the views of BN fam. Please don’t judge me about this post. There is a guy I really like and I don’t know how to get him off my mind so that I can move on for good. I think it’s a case of unrequited love. I felt a strong connection with him the first time we met but we didn’t exchange contacts. Later on, I got his number online and contacted him only because I felt the connection was mutual. He was at first sceptical about how I got the number but later relaxed and sounded as if he was happy I reached out. We became friends again but the problem is we are nothing more. We only chat once in a while and although he says I can call him anytime I am bored and feel like talking, I don’t because I felt it’s kind of awkward since he hasn’t even bothered to call not even once and I feel like I imposed the friendship on him.

Anyway, I know it doesn’t make sense but the problem is I can’t seem to get him off my mind. I am not getting any younger, almost 30 but I feel like he is my dream guy. But since he isn’t reciprocating I am trying to let it go and forget about him. I just don’t know how to. I know I am not bad to look at and I have had some guys I didn’t like going almost psycho on me in the name of crush/love. I sincerely felt a connection so I just don’t get why he wouldn’t reciprocate but there are many reasons – he could have a girlfriend already or even be married as he lives abroad.

I have grown tired of being single, settling for wrong relationships and I have almost given up on love and marriage because I hardly get toasters anymore. I am bored with my job and have been tempted to quit several times, but it is taking me places so i shouldn’t complain. I am pissed off at my married boss who has persistently harassed me sexually and manipulates me emotionally.  I am also pissed off that I didn’t have the courage to tell him off face-to-face and assert my stand instead I told him over messages and keep bearing his passive aggressiveness, and calling him a mentor for the sake of my job.

I don’t know what my passion is anymore. I just don’t have so much zest as when I was much younger. I try to volunteer in church and serve so that gives me some fulfilment. I am in a good place most times but sometimes I just feel overwhelmed with these issues and relapse into an unhappy state.