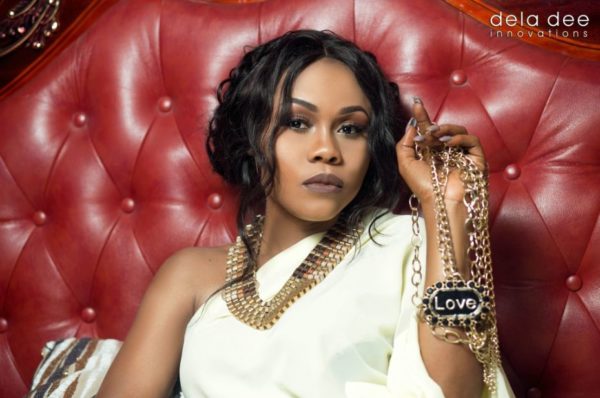 Nollywood actress Tamara Eteimo is celebrating the addition of an extra year to her life! The award winning actress who is currently in Atlanta to pick up her African Culture Image Award as the Best Supporting Actress 2016 is also celebrating her birthday which was yesterday, July 24th.

Tamara who has carved a niche for herself in the movie industry as a talented and respected actress has featured in several movies such as Mrs Somebody, DRY, Finding Mercy, Unblissful, Somewhere Down The Line, and Desperate House Girls. She also doubles as an R&B singer with some hit singles to her credit.

In 2011, Tamara won the 7th edition of Next Movie Star, which set her in motion for a lucrative career. She has recently finished filming ‘CANDLES’, a movie she produced which will hit the big screen in the coming months. Tamara has a lot more interesting projects planned for 2016!

See her new photos below. 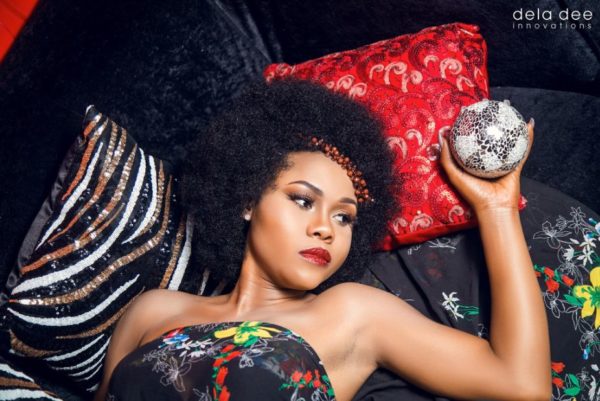 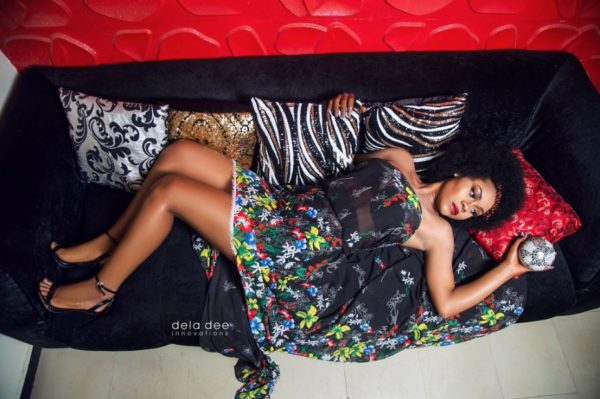 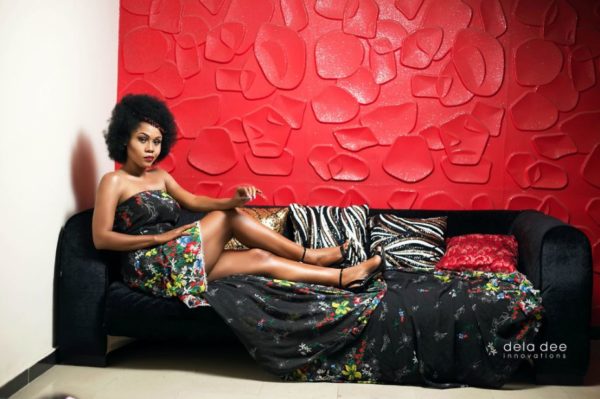 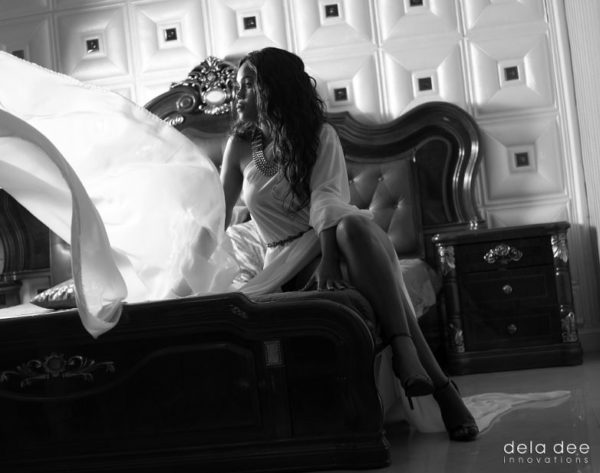 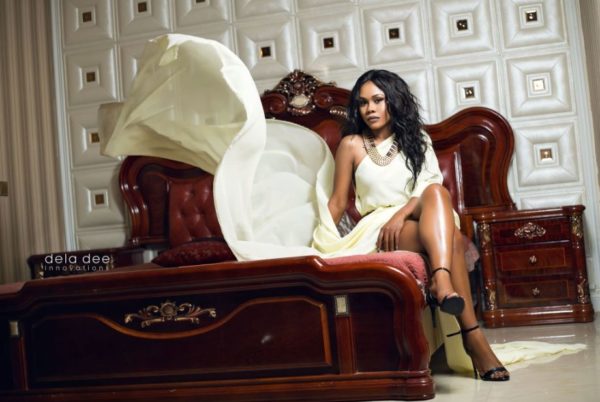 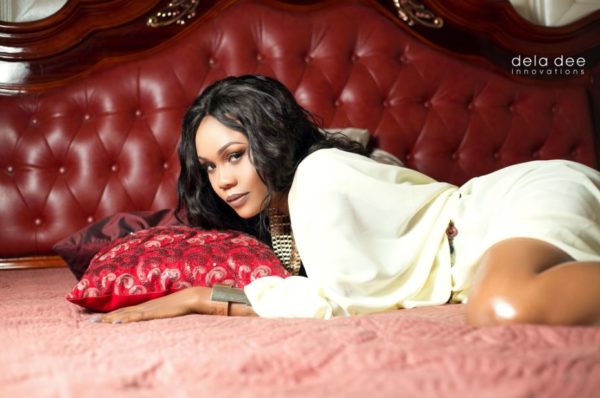 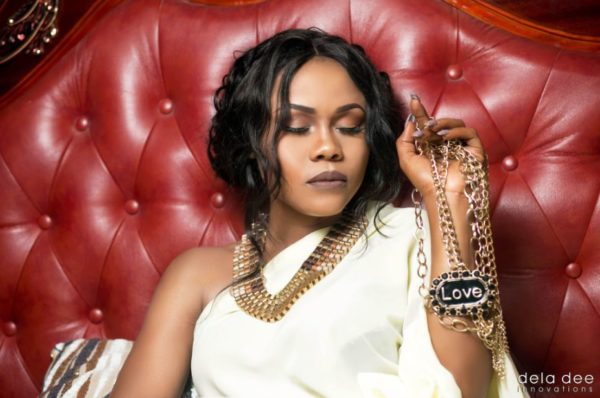 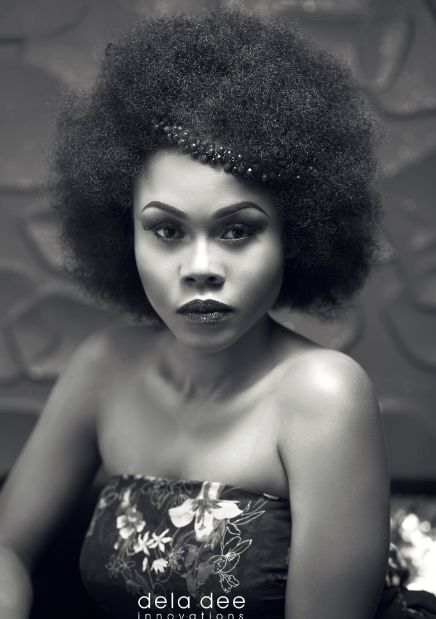 WATCH the Trailer for AY Makun’s “A Trip to Jamaica” starring Funke Akindele, Nse Ikpe-Etim, Chris Attoh & More + Get the Scoop on the Release Date