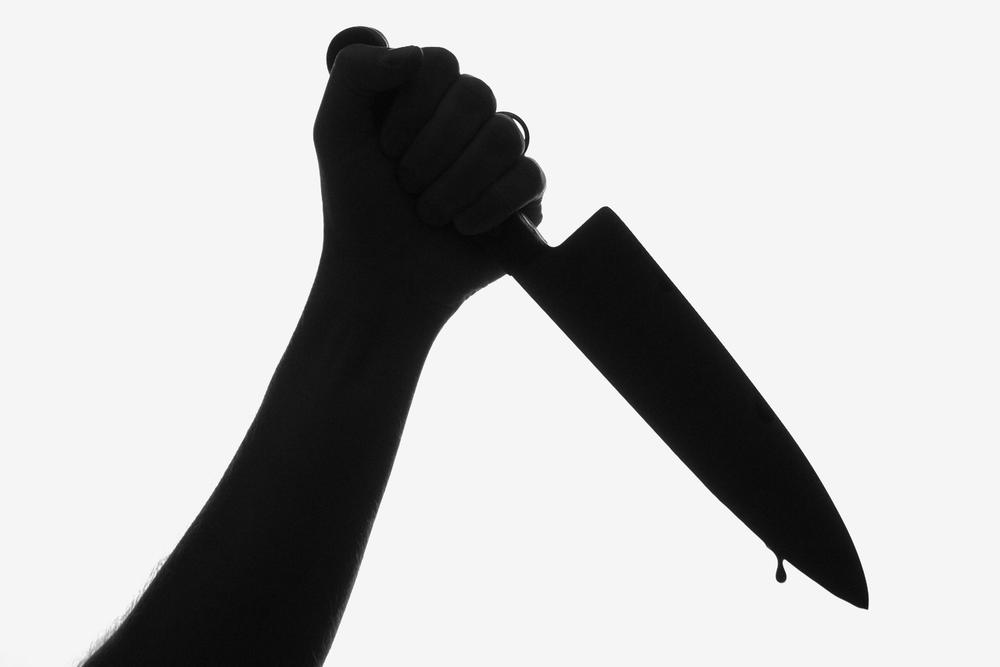 A resident who gave his name simply as Okunola, said the victim, identified as Mabel Okafor, was found in the pool of her blood by a man that claimed to have heard voices from the building, consequent upon which police were invited.

“Everyone suspects her private guard. This is because immediately the incident happened, the guard was nowhere to be found. Her phone was also missing. She lived alone,” Okunola said.

Following the development, a report published by Vanguard on Tuesday (August 23) said that indications have emerged that the victim was murdered by her security guard after an argument over his (security guard’s) salary.

The gateman who is at large, was said to have been brought by the deceased’s former gateman, and has only been with her for two months before the tragic incident.

A resident who spoke on the condition of anonymity, said:

Nobody knew that the woman was dead until last Friday. We learned that she was stabbed last Wednesday, but it was not until her church members visited on Friday that they found her decomposing body.

The gate of the building was only bolted, but not locked when the church members came. One of them said they became apprehensive after several calls to her mobile telephone indicated that her line was switched off, prompting them to pay her a visit, only to be welcome with a stench from her room.

Her body was found on the floor of the sitting room downstairs, with a knife protruding out of her stomach.

After her death, some gate men from the suspected culprit’s ethnic group said he had boasted that he would leave an indelible mark on her madam, following argument over increase in his salary.

They said he claimed he was being paid N20,000 but demanded for an increase of N10,000 but the woman refused. The fleeing gate man was quoted by some gate men here to have argued that he usually washed his madam’s car and also swept the compound.

The spokesperson of the Lagos State Police Command, SP Dolapo Badmus, who confirmed the report said:

At about 12AM, upon information received at Ajah Police Division that one Mabel Mang Okafor, 50, was found dead in her room at House J68B, Close 9, VGC, Ajah, a team of detectives attached to the division visited, examined and photographed the scene.

The team discovered that the deceased was stabbed in the stomach by unknown person(s). The corpse has been deposited at a mortuary for autopsy. Meanwhile, effort is on to arrest the perpetrators of the act. The case is under discreet investigation.